What makes Denver more of a tech hub than El Paso or Memphis (to name two cities of about the same size)? Infrastructure is important, but much of it comes down to a city's attractive intangible qualities. 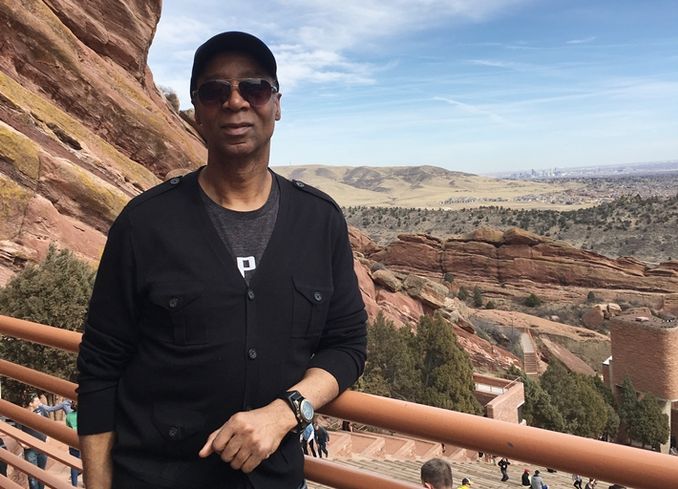 Denver is a fertile place for tech companies for a number of reasons that are hard to measure precisely. According to MindAptiv CEO and founder Ken Granville, an educated population is already in place, for one thing.

Less measurable is that people want to be here for lifestyle options unique to the Rocky Mountains. Also, there is a thriving entrepreneurial community focused on cutting-edge opportunities, Granville said, which tend to be in tech.

For its part, MindAptiv’s illumin8 is a suite of a video player, encoder and effects creator for Mac, Windows, Android and iOS. The player allows video to be processed roughly 100 times faster than legacy technologies, while Reduce (the company's encoder) can squeeze large video files down into much smaller ones without compromising quality. 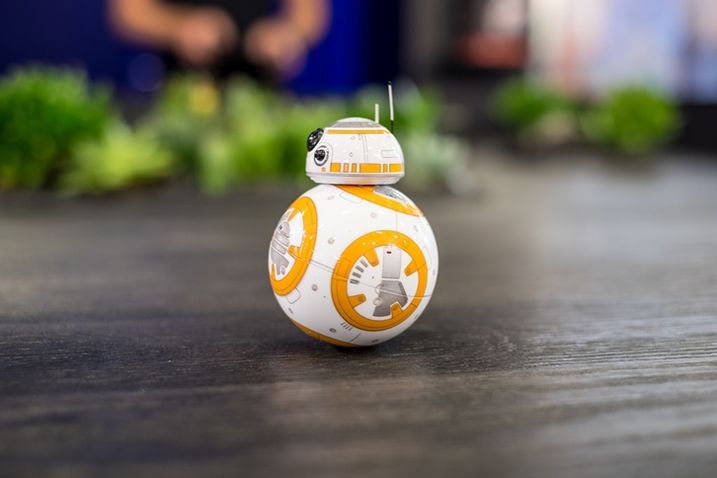 Intangibles have tangible results, especially when it comes to tech investment. Investors are eager to support tech in Colorado. According to Built in Colorado, more than $140M in capital found its way to the industry statewide in April, a significant surge from March.

Top receivers of tech funding for the month included SendGrid, which has developed a cloud-based email platform; SyncHR, which is a cloud-based HR platform; CyberGRX, a cyber risk management platform; Sphero, best known for its BB-8 toy robot; and Prescient, a construction tech specialist.

Find out more about Denver's tech industry and hear more from Granville at our Denver Disruption 2.0 event May 18 at LoDo Towers.