When Central Development founder and principal Jeremy Records acquired the former Robinson Dairy facility last year, the site had not yet been designated as an opportunity zone. 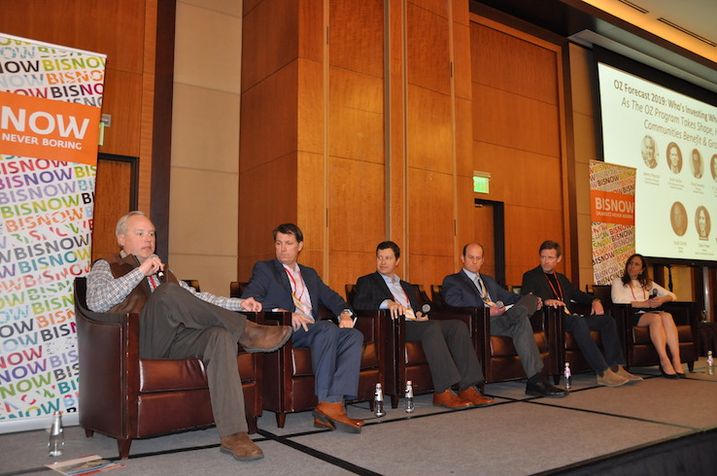 “When we acquired it, we thought it was really good real estate,” said Records, a panelist at Bisnow’s Opportunity Zones Denver event. “Sun Valley hadn’t been announced yet, and the Stadium District entertainment complex hadn’t been announced yet. The opportunity zone has changed our prospects on this property. We think it’s ripe for redevelopment.”

Now known as Robinson Marketplace, the 5.5-acre site at the northwest corner of Sixth Avenue and Interstate 25 is leased to Dean Foods through Aug. 15 at which time it will become available for lease or sale. The 52,523 SF food production, freezer and cooler facility is ideal for adaptive reuse, allowing investors to use tax-deferred dollars through the opportunity zone program to purchase and upgrade real estate while modernizing the neighborhood.

The Denver Housing Authority fought to get its 60-year-old Sun Valley Homes development into an opportunity zone to help with the redevelopment of the neighborhood, which is home to some of Denver’s most vulnerable residents. The Sun Valley opportunity zone includes about 100 acres from the north end of Mile High Stadium to Sixth Avenue and from Federal Boulevard to the Platte River. 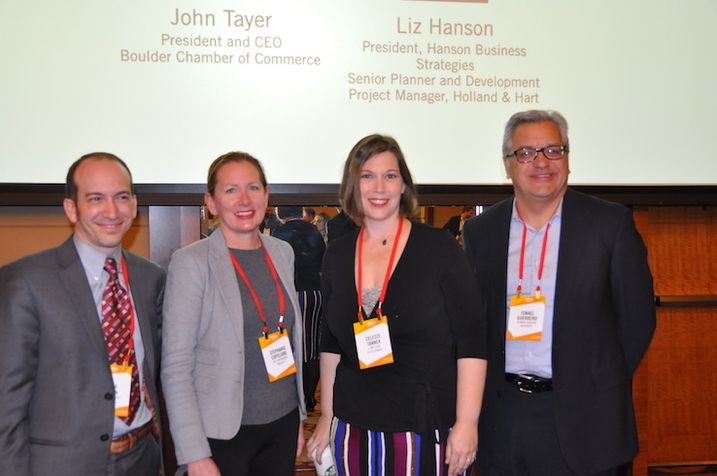 The area has been going through the planning process since 2013. The Decatur Station Plan and General Development Plan have been completed, and in 2016 DHA got a $30M Choice Neighborhood Implementation Grant from the U.S. Department of Housing and Urban Development.

“It offers almost the full spectrum of investment types,” DHA Executive Director Ismael Guerrero said. “A big chunk of it will be the housing.”

The overall master plan anticipates replacing 330 units of public housing with up to 2,000 mixed-income housing units. There also will be a 10-acre riverfront park with community facilities and a food hub and marketplace.

Records noted that opportunity zones don’t just apply to real estate. Businesses can make capital investments in their companies to take advantage of the tax incentive. Investors also are able to invest gains from the sale of a company or stocks in opportunity zones. 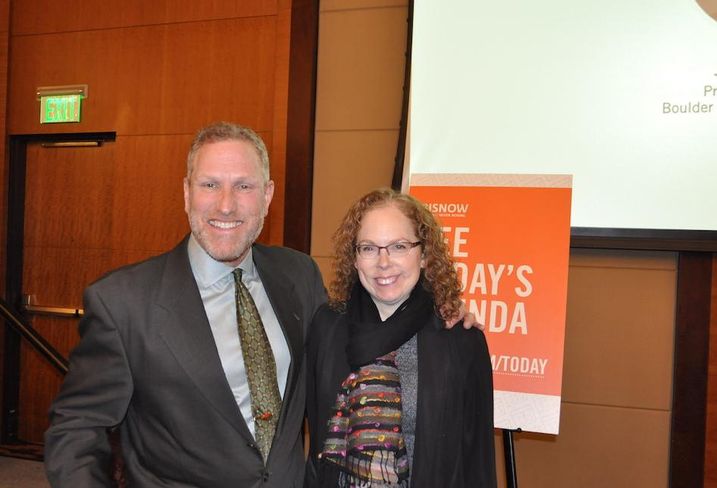 Whether it is in an opportunity zone or not, a real estate development deal has to make financial sense, said Element Properties co-founder and principal Scott Hotlen.

“In any development deal, there’s steak and there’s sizzle,” Holten said. “An opportunity zone is sizzle. The deal has to stand on its own two feet. Any opportunity zone investment needs to be done with an experienced developer.”

“Entitlement right now is just difficult,” Records said. "Getting through any of the municipalities right now is difficult and it translates into more expensive housing or lease rates. My wife made a comment one time that if it takes longer to get it approved than it does to build, there’s something wrong with the process.”