How Southeast Suburban Office Market Stacks Up Against Downtown Denver 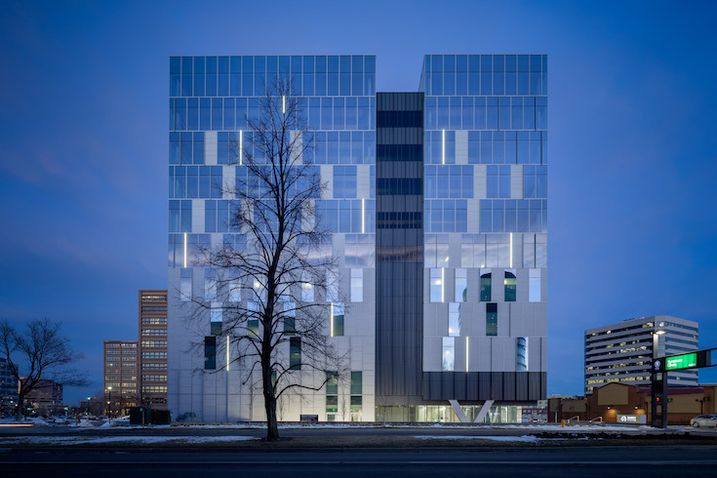 Courtesy of Clutch Design Studio
50Fifty DTC is a 185K SF office tower that sets a new bar for the Denver Tech Center.

As many businesses looking for office space flock to buildings in downtown Denver, the southeast suburban office market is updating its older buildings and adding shiny new ones in an attempt to compete.

With technology companies wanting to be close to LoDo and Union Station, downtown Denver has had a lot of leasing success and rent growth that hasn’t occurred in the southeast market, Cushman & Wakefield Senior Associate Andrew McCabe said.

“Southeast is doing well, but it’s not where millennials and the companies that are trying to attract them want to be,” McCabe said. “They want to be downtown — that’s where the action is.” 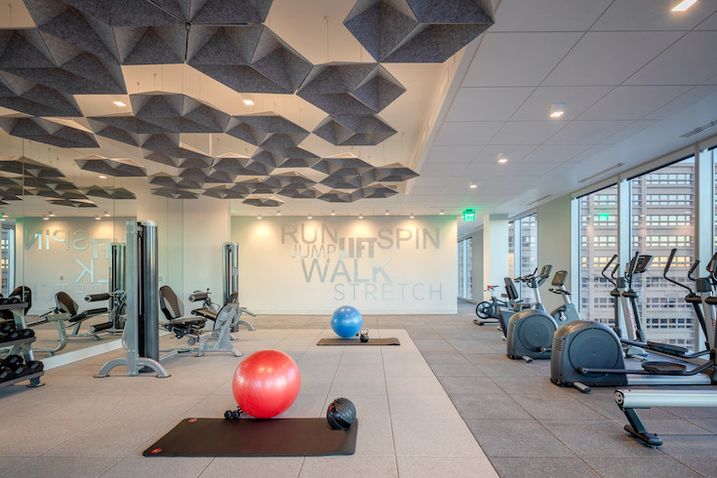 But new owners and capital are coming into the southeast market and modernizing buildings that largely were built in the 1980s. Among the biggest trends in renovating properties is creating outdoor living space that may include bocce ball courts or table tennis.

DPC Cos., for example, acquired the circa 1978 Denver Corporate Center II and III in 2016. It demolished the interior of the 11-story Building II, opening hallways, enhancing individual floor lobby entrances and increasing natural light for the ground-floor community spaces. The theme in the common areas is mid-century. The lobby invites collaboration with lounge seating. The building also has a large conference and training center, workout facility and locker rooms, and a lower level café and game room.

“DPC took it to the next level with their finishes,” McCabe said. “There’s a techier vibe to it, and the interior amenity space is something like you would find downtown. There is an amenity race in the DTC [Denver Technological Center]. Commodity buildings that lack modern amenities are not seeing the same level of demand.”

In recent years, new projects that have come online include One Belleview Station, which Prime West completed in 2017 and sold last year to Dallas-based Ramrock Real Estate LLC for $152M — record pricing for office product in southeast suburban Denver. There is also 50Fifty, a 185K SF, 12-story office tower developed by Corum Real Estate Group in partnership with Clutch Design Studio that opened in the spring.

“The client came to us and said they didn’t want to design just another building, and if they did, they would go to just another firm,” Clutch President Matt Robertson said. “It’s much more of the downtown urban model where you have six stories of office sitting on top of six stories of parking.” 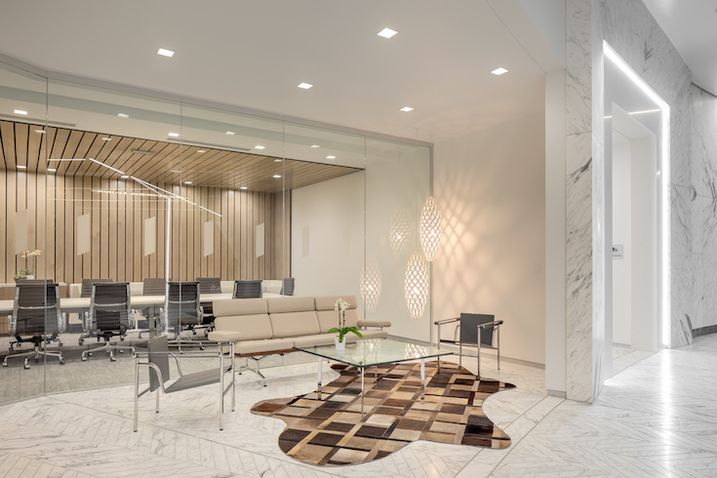 Courtesy of Clutch Design Studio
50Fifty's lobby has a variety of seating areas, as well as a conference room.

While 50Fifty doesn’t have many unusual amenities like those found in tech companies’ downtown office space, it does have a ground-floor conference room in a prominent spot off the building’s lobby, which has various gathering spots for people to collaborate. The seventh-floor fitness center has locker rooms with showers, cardio machines, TVs and yoga mats.

“The rarity is that it’s not in a dark corner of the building but elevated to get the morning sunrise and quite a view to the east and south,” Robertson said. “The fitness center, bike storage and light rail is a big component of competing with these downtown buildings. Companies that are coming here from other cities and companies that are looking to relocate are taking light rail into consideration.”

In addition to transit, companies are looking at proximity to good schools and affordable housing as key attractions for top talent. But amenities alone are not enough. Buildings need to be well-designed with modern office spaces that appeal to a more urban-minded employment market.

“Belleview Station is a perfect example of what’s attracting companies to the DTC,” McCabe said. “They have built a mini city in the suburbs with close proximity to hotels and multifamily apartments, cool restaurants and boutique offerings that attract employees.”