First Tenant Moves Into Steam On The Platte

The first tenant has moved into Steam on the Platte, a 65K SF former warehouse that has been converted into office space in Denver’s Sun Valley neighborhood.

NIMBL, a technology consulting company, relocated from the Art District on Santa Fe to 12K SF on the building’s second floor. 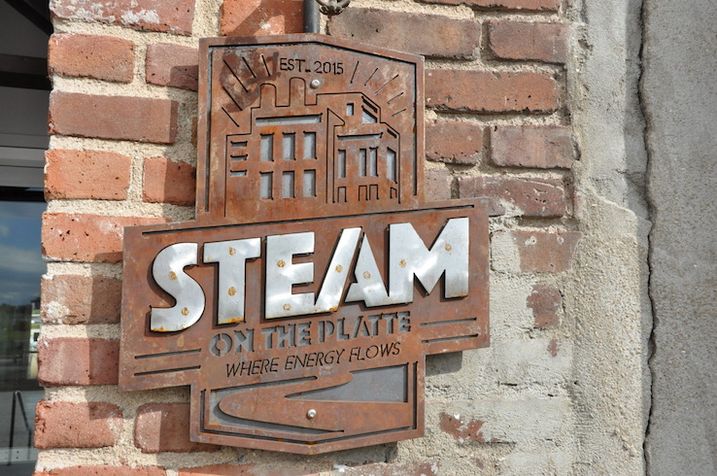 “We wanted to be part of something special and be an early adopter in Sun Valley,” NIMBL co-founder Yosh Eisbart said.

With the NIMBL lease, Steam on the Platte has a total of 22K SF spoken for, Urban Ventures President Susan Powers said.

Urban Ventures is developing the project in partnership with White Construction Group. Powers declined to reveal other tenants. 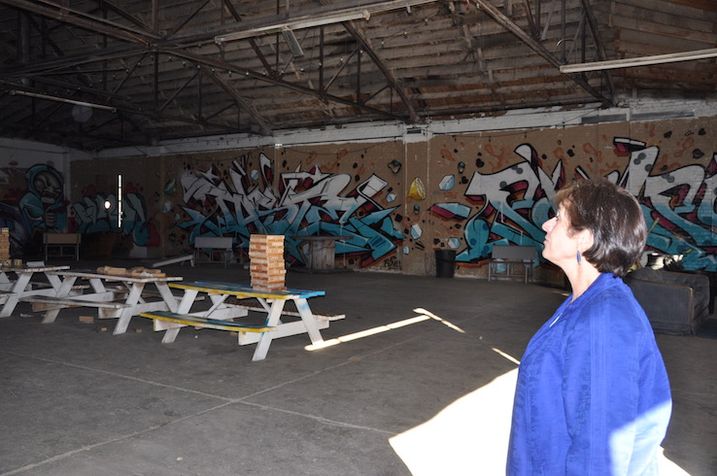 Steam on the Platte is within walking distance of the Auraria campus and the Broncos’ stadium. It is also at the intersection of the Lakewood Gulch and Platte River bike trails and a short walk to two light-rail stations at Decatur-Federal and West Auraria. Interstate 25 is easy to get to, and it is two miles from the Interstate 70 interchange.

The site, originally settled by Russian-Jewish immigrants in the 1880s, once had 25 homes and several businesses on it. It housed the Johnson and Bremer Soap Factory and a rag-baling facility operated by Rabbi Manny Feder, who was the uncle of Denver real estate developer Evan Makovsky. Dorit Makovsky Fischer, Makovsky’s daughter, and Hayden Hirschfeld are handling leasing for the property.

Urban Ventures and White Construction Group formed a partnership to acquire the property in 2014 from the estate of the late Englewood-based real estate agent Arvin Weiss, who in 2008 was sentenced to seven years in federal prison after being convicted of fraud and witness tampering in a scheme to cheat mortgage companies that funded federally insured home loans. After being diagnosed with cancer, Weiss was released from prison in 2013.

When Urban Ventures and White Construction purchased the property from Weiss’s estate, there were two illegal marijuana grows operating, and the Evil Souls motorcycle gang had taken over one of the buildings as its clubhouse. 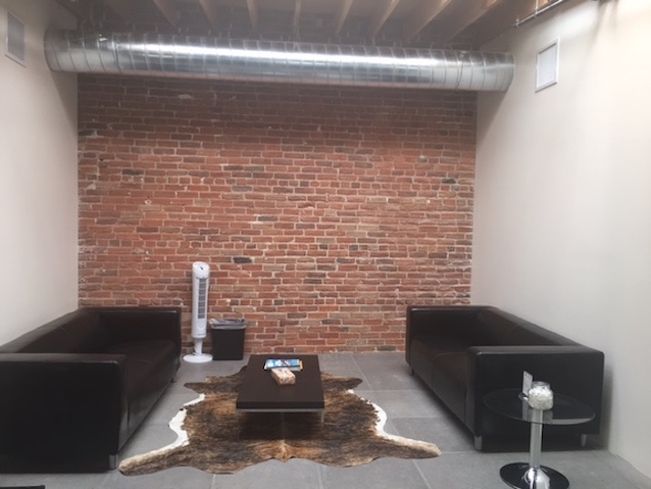 A lot has changed since then as the new owners sought to create a mixed-use project that will attract tenants.

NIMBL moved into the space two weeks ago, and two more tenants will be in by the end of the month. At full build-out, the site can accommodate 190K SF of office space, a 6K SF restaurant and about 100 residential units. 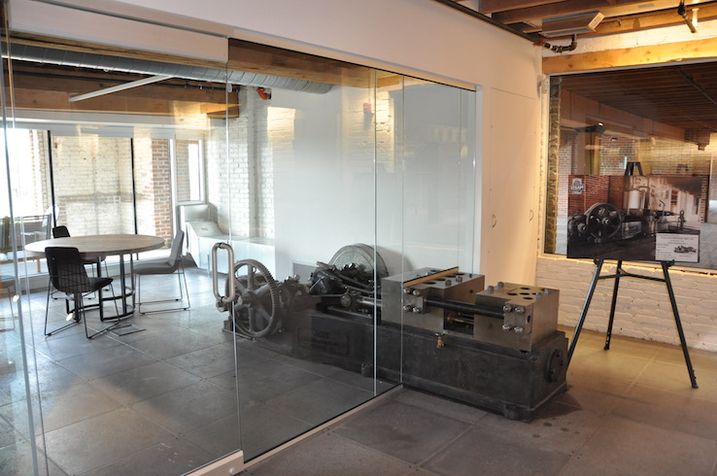 Margaret Jackson/Bisnow
The rag baler was too heavy to move, so the developer incorporated it into a conference room.

In addition to 62,255 SF of rentable space, the building has several shared conference rooms, a yoga studio and a café that will be operated by Girls Inc., a national nonprofit that inspires girls to be strong, smart and bold. The building’s 24 original skylights have been restored, and one skylight has been added. There is also a shower.

“A lot of people are riding their bikes to work,” Powers said. “We’re working on getting bike storage.” 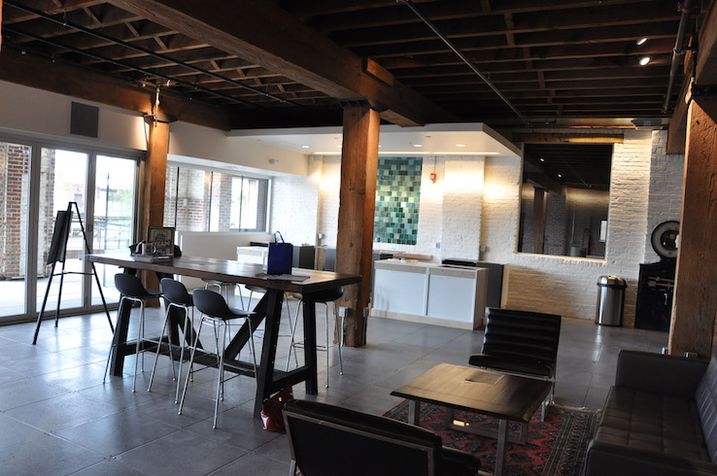 Margaret Jackson/Bisnow
The nonprofit Girls Inc. will operate the café in Steam on the Platte.

By the end of the year, Urban Ventures and White Construction will start work on the next phase of the project: converting a 6K SF former gas station with a bowstring roof into a restaurant, Powers said. There is a restaurant that is interested in the space, but Powers declined to reveal who she is talking with. The other buildings on the 3.2-acre site at 1401 Zuni St. have been demolished to make way for more office space and residential buildings.