With Several Projects In The Pipeline, Apartment Developers Descend On Denver 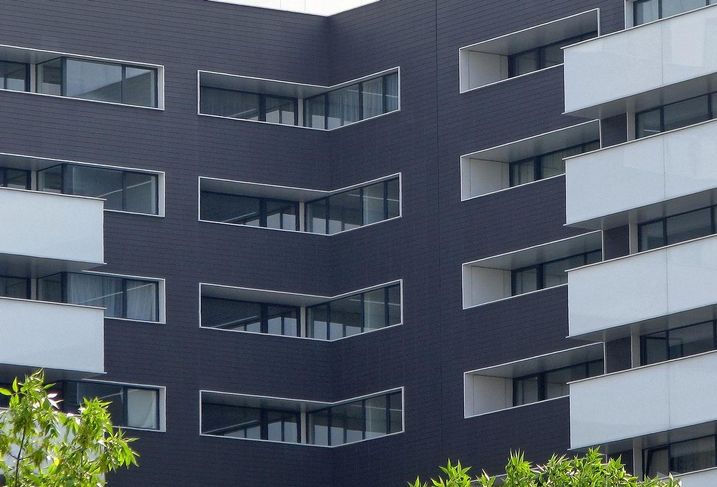 A smattering of recently announced apartment projects in Denver signal developers are bullish on building multifamily as city housing prices continue to climb.

Denver has been a magnet for apartment developers for nearly a decade, with Covid-19 serving as a mere speed bump as they try to keep pace with the droves of people in the area who either can’t afford a home or don’t want to buy one.

Mill Creek, for example, wants to add two more complexes to its Modera brand of multifamily in metro Denver, with one project proposed in the Baker neighborhood and another in the River North Arts District. Mill Creek already has nine apartment buildings in the city, many of which were built in the five years before the onset of Covid-19.

To the north in Sunnyside, local player LCP Development wants a zoning change to build its latest project, a five-story, 73-unit building in the fast-growing area.

Arvada-based construction company Milender White has submitted plans for a 23-story apartment building in the Golden Triangle, according to the Denver Business Journal. Another rapidly expanding neighborhood, Golden Triangle benefits from its proximity to downtown, reputation as a cultural hub and two of the city’s main thoroughfares, which carry thousands of people to and from the Central Business District every day.

Rising housing costs are the norm for Denverites, with both rents and home prices reaching levels that longtime residents struggle to stomach, remembering the kinds of prices they used to pay before Denver became a millennial boomtown.

Home prices break records again and again, most recently shooting up by nearly 20% annually in January 2022, according to the Denver Metro Association of Realtors. The median home price in metro Denver is now $635K.

The pandemic tapped the brakes on rent growth, but only temporarily. As market forces continued to work and fewer people put their homes on the market, home-buying costs shot up, keeping many people who would otherwise buy a home in a rented apartment. Today, the rental market leaves basically no room for hesitation when looking for a place to live. Units are claimed almost as soon as they’re listed, with apartment vacancy rates below 4% across the metro area.

While these new complexes and others like them could bring much-needed inventory to the marketplace, they’re unlikely to offer the rent break that many in Denver need in the increasingly expensive city. The vast majority of the apartment development in the city in the last decade, including prior complexes built by the companies now proposing new projects, has been on the higher end of the price range.

For example, Mill Creek’s first Modera project in River North is currently leasing for nearly $1,700 per month for a studio, according to its website. Meanwhile, the Denver City Council is considering a new plan aimed at increasing affordable housing stock in the city, the third such major proposal undertaken by the governing body in the last 10 years.