Churches have not traditionally been a highly sought-after segment of the commercial real estate market in Denver, but trends are now emerging that show they might be making an appearance on CRE hot sheets.

Eight church facilities, owned by nonprofit organizations, have sold in the past 180 days, according to Kevin Lentz of Re/Max 100. 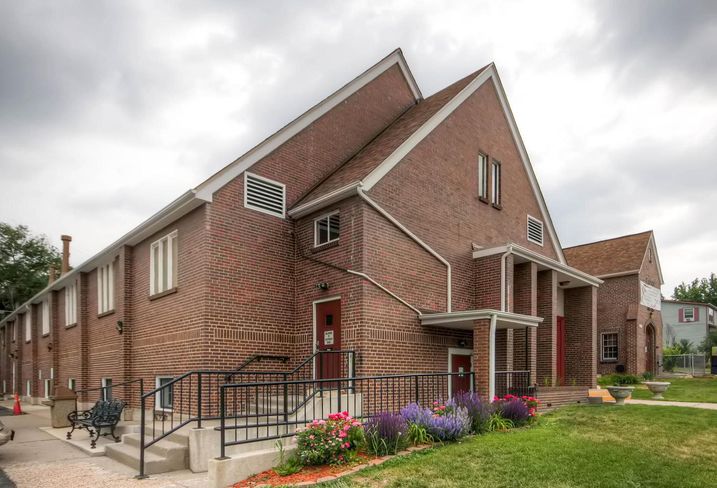 Lentz, who has specialized in the sale of church facilities for more than 40 years, headed up the sale of six of them. He says churches in the Denver Metro Area have sold about once every 27 years until this recent spike.

“We’re clearly seeing two types of buyers emerging,” he said. “The urban locations are selling to developers that want to remodel or redevelop the properties into residential, multi-unit products, and the suburban locations are being acquired by other nonprofit organizations that need to expand their presence.” 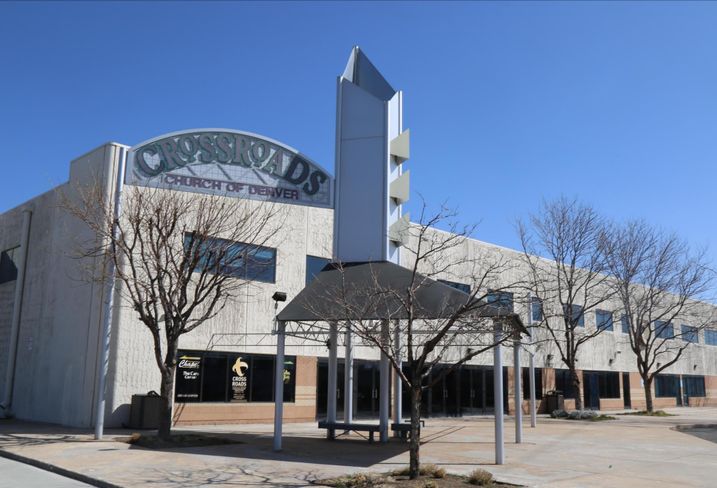 “Our church and nonprofit school clients have realized that their urban locations have become so valuable that they can move their equity to a suburban location and gain additional building square footage and parking spaces for little if any additional cost,” Lentz said. 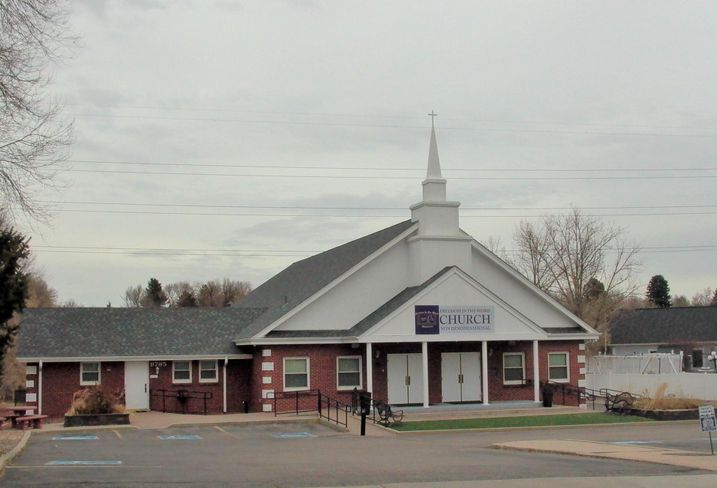 Developers might be licking their chops at the prime spots up for grabs in Denver, but a Boston developer offers a word to the wise.

“Anybody who goes into a neighborhood and buys a church, without having some knowledge and sensitivity, they’re asking for trouble,” Bruce Daniel, who spent years fighting South Boston residents on his plan to put condos on the site of the closed St. Augustine’s Church, told the Boston Globe.