Has The CRE Market For Cannabis Reached Saturation Point? 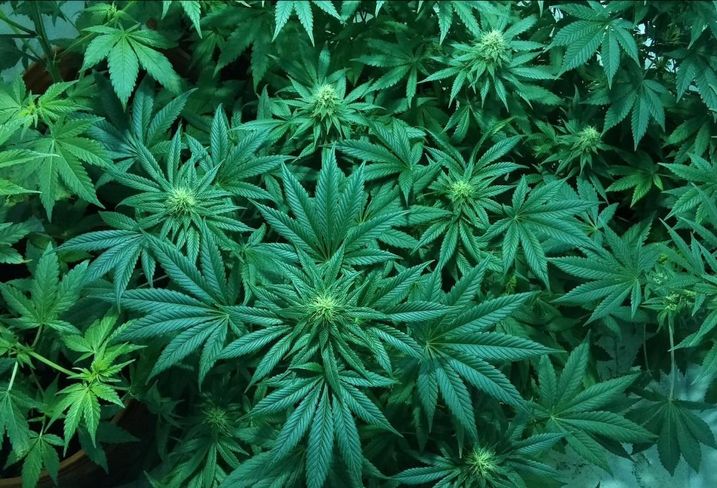 Cannabis is big business in Colorado, and the industry continues to grow at breakneck speed.

The number of licenses awarded to businesses selling weed in retail stores has increased every year since voters approved the legal use of marijuana in 2014. But the question remains: What is the tipping point for market saturation?

The number of licenses the state has awarded to marijuana retailers has increased from 440 in August 2016 to 571 for the same month this year, according to the Colorado Department of Revenue Marijuana Enforcement Division.

On the cultivation side, the number of licenses the state issued to companies growing marijuana increased from 583 in August 2016 to 739 in August 2018 before dropping down to 699 on Aug. 1.

Marijuana cultivation facilities in Denver occupied 4.2M SF in 2017, representing 2.9% of Denver's total warehouse inventory, according to a CBRE report. The grows are primarily located within four submarkets: Airport, South Central, North Central and Boulder. The Airport submarket was the strongest with 38.7% of the marijuana footprint.

“From a cultivation standpoint, there was a time over the last 18 months when I was worried about being oversaturated,” Medicine Man CEO Sally Vander Veer said. “So much flower was being produced that it drove pricing down significantly.”

In 2016, Medicine Man was selling the weed it grows in its 40K SF warehouse for $2,500 a pound wholesale, but six months ago, the company was only getting $800 a pound, Vander Veer said.

“It was just market oversaturation,” she said.

L’Eagle co-owner Amy Andrie said the number of cultivation-only licenses Colorado issued is largely responsible for pushing wholesale prices down in a market where L’Eagle had a competitive edge.

“While the flood of cheaper flower was great for a while, now consumers are saying, ‘I want the best of the best,’” Andrie said. “It would be a whole lot easier if we were one of eight stores for the state like in some other markets.”

The U.S. legal cannabis industry had an estimated $8.3B in consumer sales in 2017, according to New Frontier. Sales are projected to grow at a compound annual growth rate, or CAGR, of 13.7% over the next eight year, reaching more than $23B by 2025.

Medical sales are expected to increase by 11% CAGR through 2025 to about $11.2B. Adult-use recreational sales are project to grow at 18% CAGR to $12B during the same period.

In markets where the area has a limited number of licenses, building your brand is key, because you can license it and sell your products to other stores. 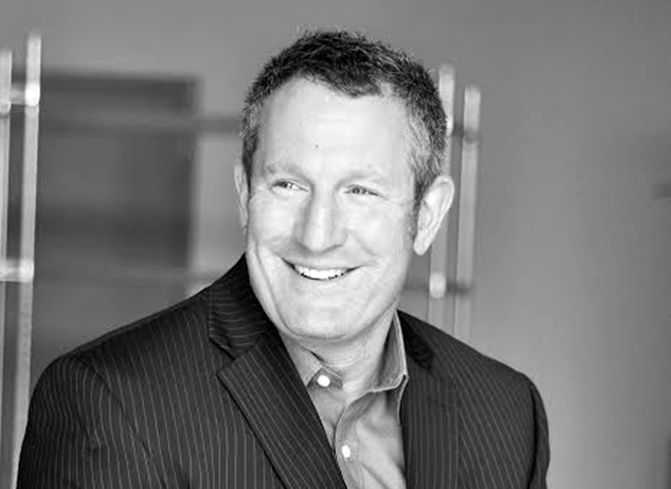 “I do think once saturation happens, it’s not going to last forever,” Andrie said. "All of these stores have to figure out where they’re different, especially the ones that are chains.”

Vander Veer said the market has rebounded a bit because of new regulations that require every cannabis harvest to be tested for mold, mildew and pesticides. The regulations went into effect for recreational marijuana last year and they were implemented for medical this year, which could be the reason for the reduced supply of medical marijuana, Vander Veer said.

Another reason? Less cannabis on the market because growers found it difficult to sustain their operations when they were only getting $600 to $800 a pound, said Vander Veer, who speculated that some of the smaller operations just stopped producing product.

Sales of adult-use cannabis in Colorado have increased 300% since recreational marijuana was legalized in 2014, while medical sales have declined 13%, according to New Frontier Data, a data and intelligence organization focused on the cannabis industry.

Total revenue from cannabis sales since it became legal has topped $6B, and the use of marijuana — medical and recreational — is up 26.5% in the last year and 65% since 2012.

“However, we are in the midst of a consolidation cycle in regards to cultivation and retail. But even as consolidation comes online, federal legalization looms, technology continues to develop and mature, and ancillary businesses continue to grow and thrive as the market grows.”

Hodas said that on the retail and cultivation side, Colorado could reach a saturation point, which likely will resolve itself as the industry consolidates. When public companies are allowed to invest in Colorado’s cannabis industry in November, consolidation likely will accelerate.

But other industries that have been around for 50 or 60 years are still bringing new technologies to the market, and cannabis should be no different.

“You can’t have a retail store every 10 feet,” Hodas said. “But in other parts of the industry — in terms of tech innovation and ancillary businesses — I don’t see an end to that. Brands are still forming, and we’re at the very beginning of innovation.”