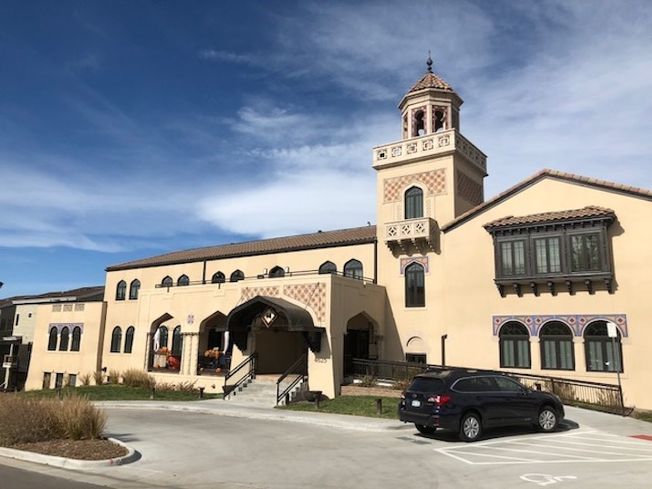 Confluence Cos. accepted an award for its work on the Mirador at Tennyson, a $12M project that converted the longtime home of the Shriners, known as El Jebel, into 24 condominiums. Though the building, constructed in 1930, is not a local landmark, Confluence recognized its historic and architectural value and decided to save it. The exterior of the building is largely the same and a giant walk-in vault remains on the Mirador’s first level as a reminder of an earlier era.

Historic Denver also recognized VanWest Partners’ redevelopment of a set of small-scale commercial buildings in Five Points dating from 1910. The buildings represent a typical streetcar commercial block from the early 20th century. The three buildings appear as one structure but, in fact, represent three different structural systems, demonstrating advancements in commercial and warehouse design from the early 20th century. VanWest brought the properties back to life by restoring their historic appearance and featuring small, local businesses. 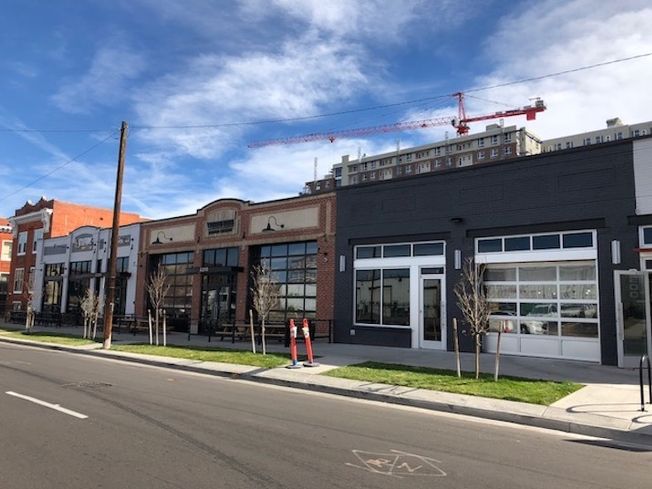 The third project recognized with a Community Preservation Award was the Colorado State Land Board’s Dodge Building, a two-story structure at 1275 Lincoln St. that originally was a car dealership at the time Lincoln and Broadway served as an automotive row. After the dealership era passed, the building was home to the Colorado Ballet for about 25 years until the nonprofit moved to its own building on Santa Fe Drive in 2013. Renovations included exterior repair and painting, restoring and reinstalling the original stained glass, uncovering and restoring the coved ceilings in the original showroom, remolding most of the original pilaster capitals, new storefront windows, and upgrading floors, roof and mechanical and electrical systems. The building’s center fireplace and original paneling also remain intact. 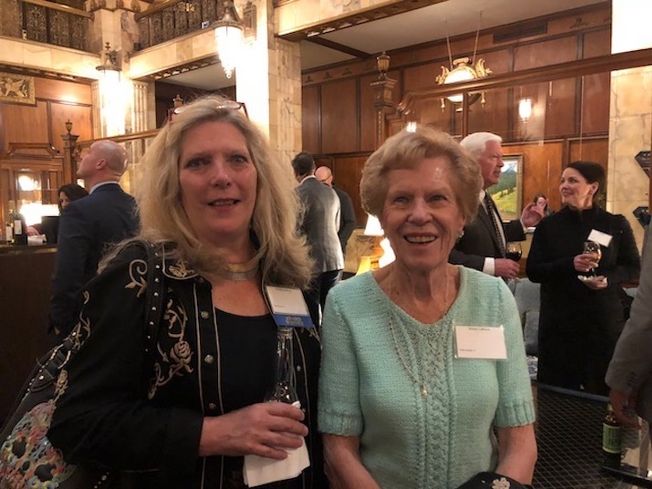 Other awards presented by Historic Denver include: