Denver The Fourth-Best Capital To Live In, Study Says

Denver is the fourth-best state capital to live in, according to a new report from WalletHub, ranking just behind Austin, Texas, Raleigh, North Carolina, and Madison, Wisconsin.

But Denver ranked almost last for affordable housing, coming in at 48th, exceeded only by Honolulu and Boston. 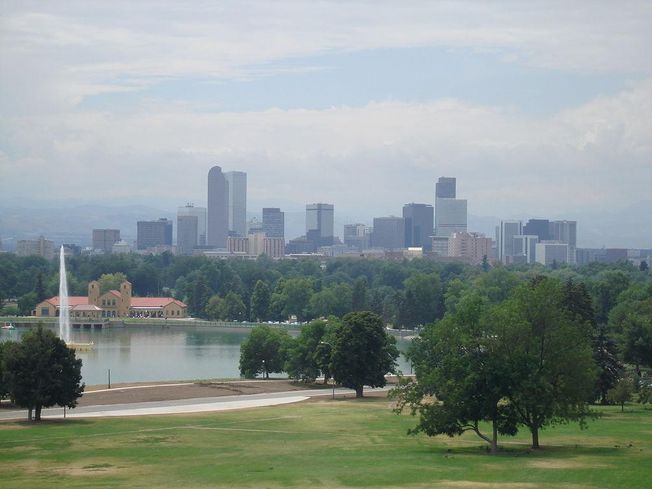 The Mile High City ranked well in several other categories, including a low unemployment rate, the percent of millennial newcomers and the number of attractions. Denver ranked fifth for most restaurants per capita and tied for first place for most attractions. It also ranked first of the highest percent of millennial newcomers and its unemployment rate.

For this report, WalletHub compared the 50 state capitals across 49 metrics. These metrics include everything from cost of living to school quality. They fell under four dimensions: affordability, economic well-being, quality of education, and health and quality of life. Those metrics were given a weight and graded on a 100-point scale. The report’s methodology can be found here.