With at least three spec office buildings being considered in LoDo, we went to the experts to ask just how deep demand is in Downtown Denver. (Three spec offices in the same place? Even lightning thinks that's impossible.) 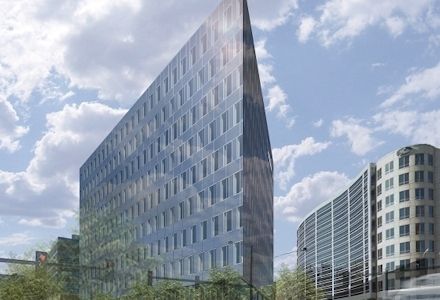 We'll start with Studley's Rob Link, who assures us the demand among office tenants is real. And what's more, even with towers from Hines, East West Partners (its Triangle Building, above, breaking ground this month), and First Gulf Corp on the drawing boards, "there isn't a tremendous amount of space available even when these buildings are built out." (Sounds like we're all gonna be doomed to working out of our cars.) It's just a question of time before one, both, or all three of those projects are very successful, he says. 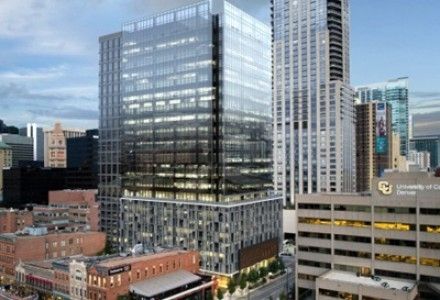 As we reported last week, First Gulf is the latest to announce a potential spec office tower in LoDo (at 1401 Lawrence, above). Others on the move include East West Partners'Ã 200k SF Triangle Building at 1550 Wewatta and Hines' plans for the 300k SF 1601 Wewatta building (some 700k SF in potential spec office in all). While sources say many tenants are eyeing the projects (including Polsinelli Shughart, on which Rob declined to comment), no one company has actually signed the dotted line for pre-leasing as of yet. 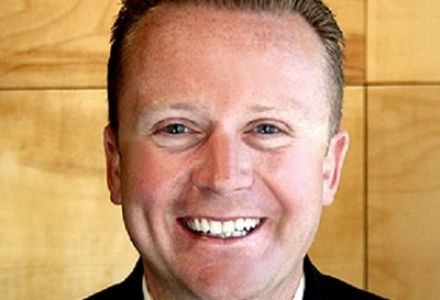 And that has CBRE's Sam DePizzol wondering if--at least in the short term--the office demand in Lodo is hesitant to commit to the area. "Demand in lower downtown is strong, and LoDo remains a very desirable location, but there have been some reservations among users to the amount of construction occurring in a condensed timeframe and the current lack of amenities," Sam says. "I feel there's a bit of a wait-and-see on how this all goes in." 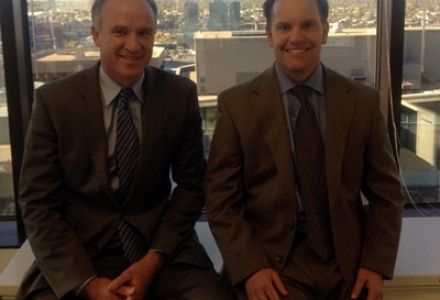 Investment in LoDo is in its own little world. There's no hesitation there, says JLL's newest investment sales gurus, Patrick Devereaux and Jason Schmidt. In fact, pricing for office in the LoDo area is shattering all known records in Denver by hitting the magical $600/SF sales number, Patrick says. "We're just going to skip by $500/SF as foreign capital has entered aggressively." Patrick says pricing is being driven by the location of the properties (Union Station centric) and the credit of tenants that want to be there. "What we're really talking about is the largest intermodal redevelopment going on right now around the country. Union Station is ground zero for Denver," he says. 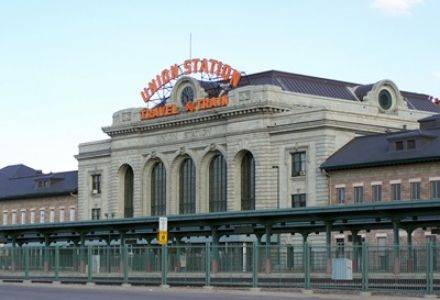 Sam is seeing the same pricing. "We haven't seen the sale prices in the $500 to $600/SF range. But that's around the corner." And he says investors are buying the Denver success story as much as the property--the redevelopment of Union Station, the tremendous job growth on the backbone of tech and energy, and the influx of young workers to the region. "The real bang of the buck is feeling good about where a city is headed."