Avanath Capital Management, an institutional fund manager specializing in affordable and workforce housing nationwide, has acquired the 71-unit Depot Square in Boulder for $13.6M. The property is the Irvine, California-based company's first acquisition in Colorado. 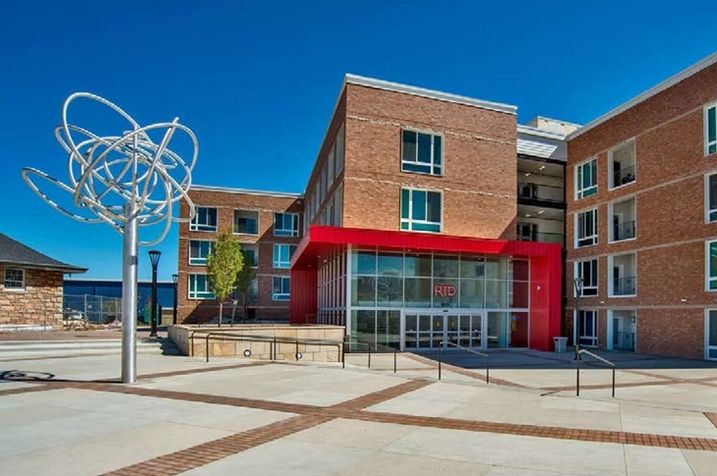 Depot Square is a LEED Gold affordable property near the new Boulder Google campus, and was developed as a component of Boulder Junction, a 160-acre mixed-use transit-oriented development that includes a 150-room hotel, a restaurant, a five-story parking structure and an underground RTD bus station.

Completed in 2015 and now 90% occupied, Depot Square features a mix of one- and two-bedroom units and is restricted to residents earning up to 60% of area median income. Amenities include a community center, laundry rooms, storage and garage parking.

According to the buyer, market-rate rents for comparable Class-A multifamily product in Boulder average $2,100/month, nearly double the average rent of $1,200/month at Depot Square. 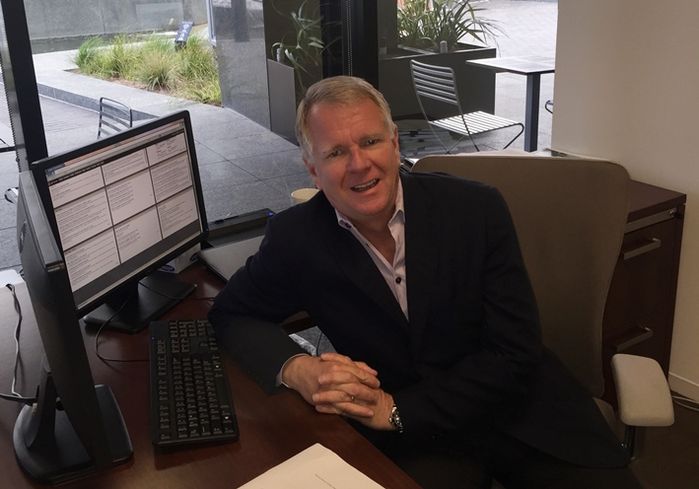 “As a newly constructed affordable community within a mixed-use, transit-oriented development, Depot Square presented an opportunity to capitalize on the demand for housing near major jobs, transit options and retail amenities, while also maintaining affordability in one of the most cost-burdened markets in the state,” Avanath President and Chief Investment Officer John Williams said.

The property's location near the 330K SF Google campus — the first phase of which will be completed by the end of 2017 — was an important consideration in the deal. Other notable high-tech employers in the area include IBM, Ball Aerospace, Lockheed Martin and Oracle.

"When people think of tech workers, they tend to focus on the Google engineers and neglect to consider the customer support team and service staff,” Williams said. “Depot Square will cater to service sector employees at these major tech companies, and also at nearby restaurants, retail and hospitality in the area.”