Sycamore Partners Could Buy JCPenney For $1.75B, Merge With Belk

Struggling department stores JCPenney and Belk could soon be in a symbiotic relationship. Belk owner Sycamore Partners has reportedly submitted the highest bid to acquire Plano, Texas-based J.C. Penney Co. out of bankruptcy. 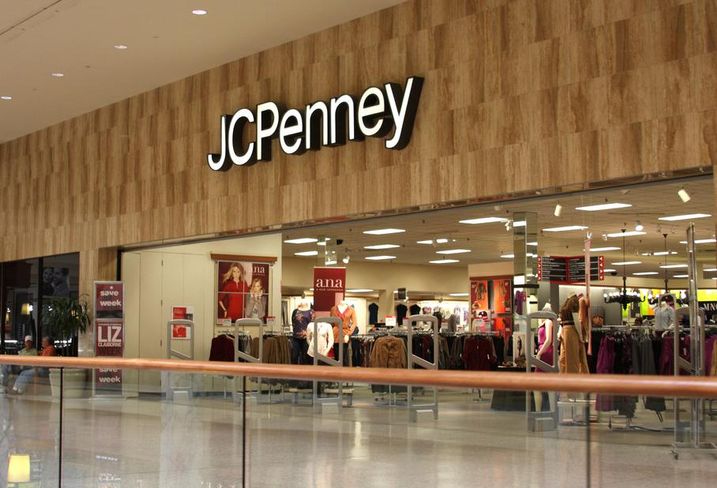 If Sycamore secures the bid, it would combine the retailers together in an eleventh-hour effort to bring life to two struggling department stores that remain staples within the U.S. shopping mall landscape.

New York-based Sycamore Partners bid $1.75B to acquire Penney's, The New York Post reported, while Hudson's Bay Co., owner of Saks Fifth Avenue, bid $1.7B, followed by a joint bid of $1.65B from mall operators Simon Property and Brookfield Property.

This isn't the first time Sycamore Partners, Simon Property and Brookfield have been named as potential JCP buyers, but the report shows the race narrowing around just a few names as Penney's attempts to streamline its business operations in Chapter 11 bankruptcy. Rumors swirled in May that Amazon would attempt to buy the chain, but it appears those came to naught.

Retail analysts previously predicted interest among mall operators Brookfield Property and Simon, with both businesses motivated by the need to save a critical mall tenant.

Retail consultant and former Morgan Stanley senior analyst Walter Loeb told Bisnow a few months ago that one of Penney's larger suppliers, vendors or landlords might offer to buy it at some point, drawn by its valuable assets.

The 100-plus-year-old retailer signed an agreement with lenders who hold 70% of Penney's first lien debt to slash several billion dollars of debt overhang, Penney's said at the time of its Chapter 11 filing.