Daniel Taylor just stepped into CBRE’s newly created role of managing director of retail over Texas and Oklahoma. The industry vet responsible for the rollout of In-N-Out Burger in Texas and the explosion of Verizon stores sat down with us to talk about retail and CBRE’s goal of grabbing more market share. 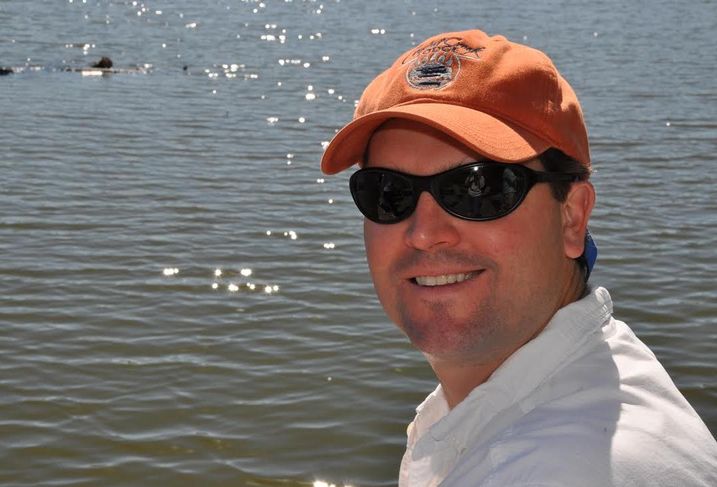 Bisnow: How did you land in this retail managing director role?

Daniel: I joined CBRE in November 2010 and have been a multimarket tenant rep broker. I helped retailers expand regionally and nationally. For some of my clients, like Gold’s Gym, I handled all of their expansion across the US. I did most of the Verizon stores in the South Central US from Texas and Louisiana to Arkansas and Oklahoma. Working with companies side by side in their expansions with their heads of real estate allowed me to get to know my CBRE colleagues across the country. We have a special team. When I was offered this position to go into management, I was excited because I knew the quality of the people on the team.

Bisnow: CBRE is known for office and industrial, but not really for retail.

Daniel: People are surprised when they realize how much retail business we handle. The company is looking to grow, but the question is how do we move the needle when we already have a large share of the office and industrial market? Retail is the third leg of the stool and there is a ton of room to grow in that industry. From a tenant rep point of view, I saw many tenants often want to work with a dedicated account rep nationally, leading them to use master broker relationships. Retail is heading that way, but it’s been very fragmented. Coming out of the last downturn, a lot of retailers cut their real estate staffs to the bone. Then, in 2011 when the companies wanted to start growing again and needed manpower, they didn’t want to bring on more staff. Those real estate people can reach out to us, because CBRE has a lot of resources to leverage and help them reach their goals. 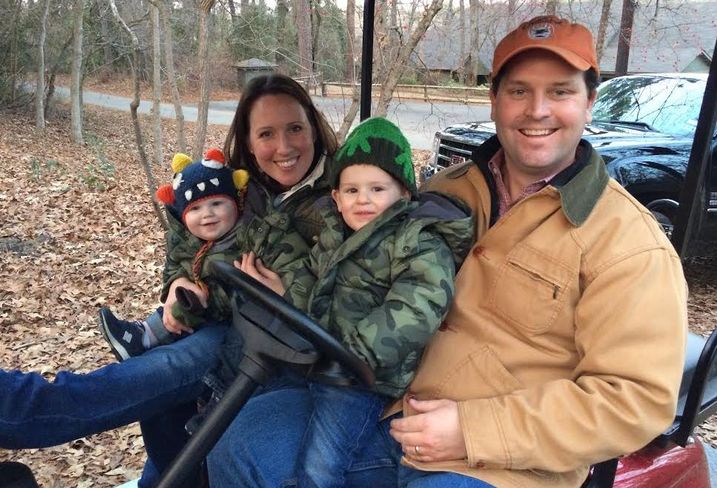 Bisnow: How are you tackling that challenge of bringing CBRE’s retail to the forefront?

Daniel: From a high-level perspective, we are going to put a lot of resources into growing the retail platform because that’s where we can move the needle the most. A good example is when CBRE bought UCR in Texas, Sitehawk in Indiana, Chicago-based Forum Analytics and Philadelphia-based Fameco.

Bisnow: How big is your region?

Bisnow: Do you have particular goals for your first year in this role?

Daniel: One of my goals is to continue the integration between the UCR and CBRE teams (which merged about a year ago). That also has to be done in Austin, San Antonio and other markets. The second job is to continue to bring on strong brokers in each of the markets we’re in. We want to add production and upgrade quality on the bench.

Bisnow: What are some of the challenges facing the retail real estate industry?

Daniel: Look at how differently retail operates from office and industrial; office will do a deal and it will be five to 10 years before they see those clients again, so they’re always out trying to win the next assignment. In the retail world, especially in tenant rep, we may do 10, 20 or 30 deals with one client. It’s a very competitive world; we’re competing against similar kinds of tenants for that best corner or A position. There are a lot of nuances to it. The deals are exciting and it feels more like you’re a part of a team. The difference between winning that A or B position for your retailer could be lost sales; so you’re fighting every day for your client.

Bisnow: Everyone seems to really be concerned about how the price of oil is going to impact retail in Texas, particularly in Houston. Are you seeing any impact?

Daniel: I was on a REIT analyst call last week and everyone was asking about the price of oil. Look at Houston with 200M SF of retail and only 5% vacancy. It is still chugging along and the region is working to diversify the economy. The falling oil prices are hurting some producers, but for consumers it means money in their pockets. I filled up my Suburban for $1.80 per gallon yesterday and it was nice. 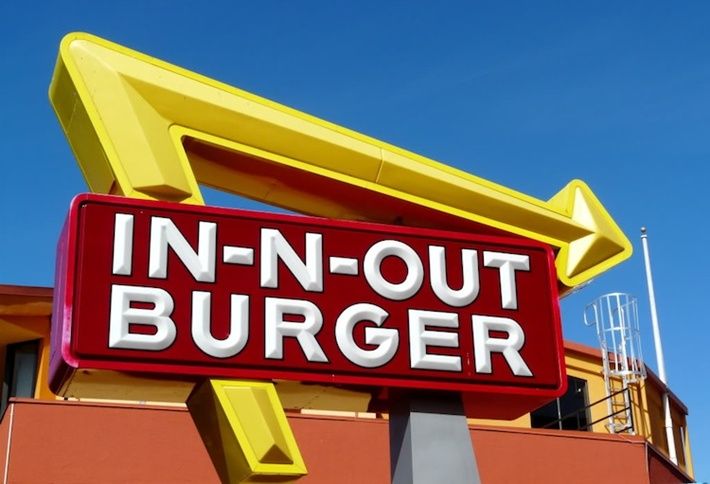 Bisnow: Where’s the growth in retail?

Bisnow: Are there deals or companies you’ve worked with that were career highlights?

Daniel: I’ve been working with Verizon for about 15 years. When we started out, they only sold four or five kinds of cellphones and had small locations in grocery centers. As I expanded my territory with them, they’ve changed as a company and evolved. Now, they offer phones, tablets and accessories for home. It’s been incredible to see how the industry has grown and how their real estate has evolved, too. I was also involved in the initial rollout for In-N-Out Burger in Texas. We worked on that for several years before we could even tell anyone who we were working for. We had to approach landlords, but we couldn’t tell them who we represented. Yet, we had to convince them that they really wanted this tenant.

Bisnow: What do you do when you’re not working?

Daniel: I love to play golf, fish, hunt and I love playing basketball. But, most of my time these days is work or kid things. We do a lot of birthday parties. My wife and I have two boys, ages 3 years and 20 months.