If JCPenney, Neiman's Go Bankrupt Or Close Stores, These Retailers Could Benefit: Report

The retail space has faced a tumultuous year with threats of bankruptcy and a massive restructuring in the wake of the coronavirus shutdown.

Mega-retailers JCPenney Co. and Neiman Marcus have both been on the watch list, which indicate they are likely to close additional stores or enter into a full bankruptcy restructuring. If that happens, there are some brands that could benefit, data analytics firm Placer.ai reports. 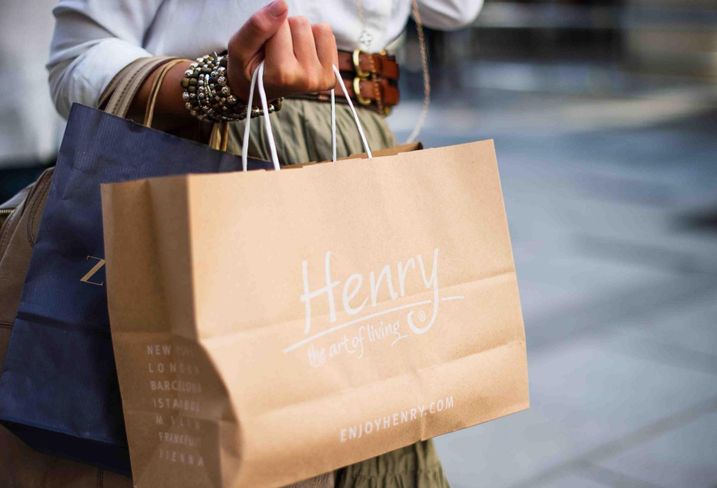 The verdict is still out on whether either retailer will actually file for Chapter 11 bankruptcy restructuring, despite numerous reports of both firms consulting with lenders on options.

While some analysts still bet on Penney's value and ability to secure a bankruptcy alternative or a successful restructuring that preserves the brand, the retailer remains the subject of widespread bankruptcy speculation.

Reports also had Neiman's ready to file for Chapter 11 bankruptcy as early as this week, although other reports say investors are trying to force a sale of the Dallas-based luxury retailer.

Placer.ai analyzed traffic patterns for U.S. retailers from January 2019 and February 2020 and found that shoppers who visited Penney's and Neiman's also visited other brand-name retailers, including less expensive alternatives to Neiman's. More than 40% of JCPenney visitors also shopped at Kohl's during this time period, according to Placer.ai's Ethan Chernofsky. Meanwhile, 30% of JCPenney's traffic also clocked visits at Ross, Macy's and T.J. Maxx last year. Another 25% of Penney's patrons made stops at Burlington and Marshalls.

With so much crossover, Chernofsky predicts any of these remaining brands could pick up additional traffic if Neiman's or Penney's end up culling more stores this year.