'Build For Your Backyard': Lessons Emerging Markets Have Learned From Successful Retail Hubs

The Bishop Arts District in southern Dallas has been a model for developers of emerging retail markets who look to the district for inspiration.

The multi-block redevelopment of more than 60 businesses in Oak Cliff certainly wasn’t an overnight sensation. 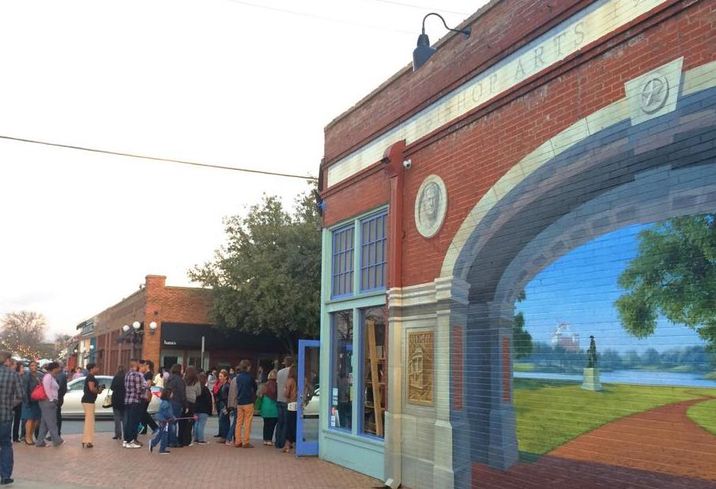 Bishop Arts has evolved with its share of ups and downs since Jim Lake Sr. and his business partner, Mike Morgan, first began buying up historical properties there in the mid-1980s in the midst of a downward economic cycle.

Lake Sr. died in 2003 and his son, Jim Lake Jr., has carried on his father’s urban redevelopment efforts in Bishop Arts, where he controls about 77K SF of retail space.

There is typically a lot of excitement surrounding emerging commercial districts, and there is a lot they can learn from successful districts such as Bishop Arts.

“We have several emerging districts in Fort Worth, and there is a lot of enthusiasm when they first start,” Granger said at Bisnow's Retail South conference in Plano Tuesday. “A bunch of retailers will jump in, and it always scares me when that happens because I see the ones that are successful and it is very dependent on the number of heads in and about that area.”

Destination entertainment operators in emerging districts may find they are only drawing a crowd on the weekends while mom-and-pop bars and dining establishments haven’t adequately studied whether there are enough nearby residents to support their establishments.

“West 7th has been an overnight success; at the same time we’ve turned over a lot of the retail there,” Granger said. 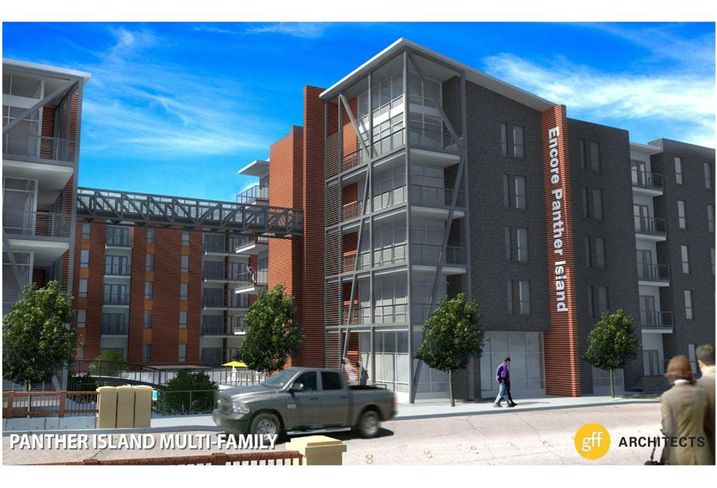 As the Panther Island project emerges, organizers are carefully studying what and how many retail and restaurant establishments can be supported by nearby residents and that will affect how quickly the development expands, Granger said.

Dallas Innovation Alliance co-founder and Executive Director Jennifer Sanders said one of the reasons for the current success of Dallas’ Deep Ellum district is its block-by-block mix of tenants.

“On a single block, you have retail and restaurants so it’s always active,” Sanders said. “When I see some other districts that are missing the retail element or missing the restaurant element, they have some dead zones. If it’s dead part of the day, people don’t want to come there and don’t want to live there. Some districts go dark at 8 p.m., and that’s how downtown [Dallas] used to be when I moved here in 2005.” 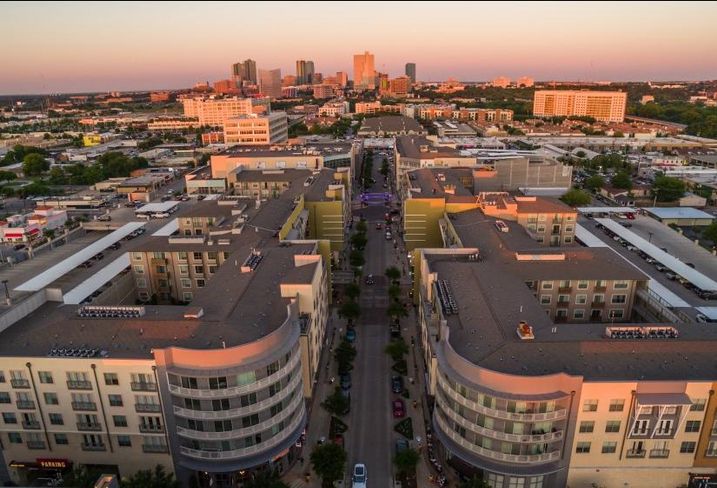 Developers operating in neighborhoods on the edges of Downtown Dallas, such as East Dallas, should learn from that, she said. Instead, these near Downtown neighborhoods appear to be filling in too heavily with residential without enough walkable retail and restaurant options interspersed among them, she said.

Granger, who said he has been visiting Bishop Arts about twice a month for the last eight to nine years, said he learns from and studies the district each time he goes.

“Now the outside rings are exploding with multifamily, but it was about building something for themselves first,” he said. “There was a community pride, a uniqueness to it, a very distinct character. Take that model and follow it. They own the image and branding and it’s a great case study.”