Plans to close 200 Walgreens stores spooked retail investors this past week, but the market perked back up when competing drugstore CVS beat second-quarter earnings estimates.

Still, vulnerability in the pharmacy space has retail landlords watching closely — not alarmed yet, but ready to make moves. 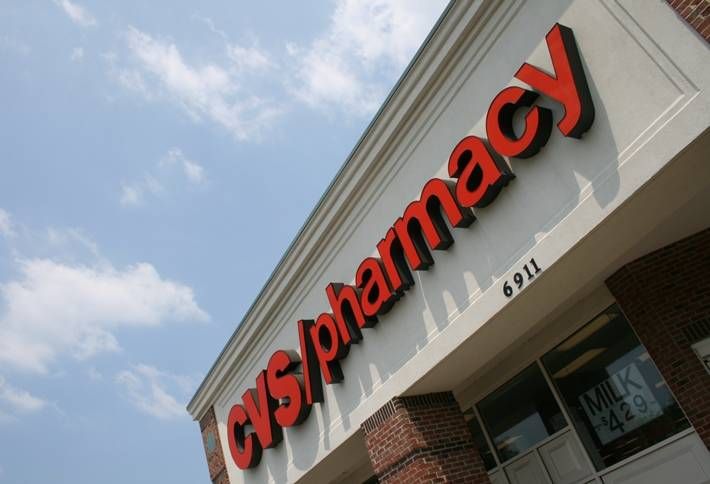 While good news from CVS soothed market fears, drugstores are vulnerable in the face of competition from Amazon, other online retailers and the retail community's rapidly changing consumer expectations.

A February report from JLL on the single-tenant net lease market showed  landlords still desire single-tenant retailers. But JLL researchers waved a few red flags when it came to single-tenant pharmacies like CVS and Walgreens.

“The uncertainty continues to mount within the pharmacy space with continued pressure from Amazon and other internet retailers who are taking market share and have spent significant amounts of capital to compete in this space,” the JLL report concluded.

Despite challenges ahead for drugstores, Wall Street is indicating store closings reported by Walgreens in August, and CVS in May, actually prove these two retailers remain aware of how to rightsize their store footprints in the face of online competition and changing market dynamics.

“They are keeping an eye on where to optimize their stores, and they’ve identified stores that are not profitable or where sales don’t meet expectations, and they’re making the adjustments,” Morningstar Credit Ratings Vice President for CMBS Risk Services Steve Jellinek said.

CVS may not have announced hundreds of store closings like Walgreens this month, but the company is still shrinking its footprint — it announced plans to shutter 46 locations earlier this year.

“The other important thing to keep in mind is that CVS is opening a hundred stores this year, and that’s one-third of their typical 300-store openings annually,” Morningstar Credit Ratings Vice President Ricky Cipko said. “Additionally, next year they plan to cut their store openings by half to 50 openings. While they may not have had the headline store closure number, they are adjusting in other ways by opening at a much slower pace.”

Dallas-based real estate investment firm The Landes Group manages a portfolio of 26 CVS stores, all of which are owned by the firm's founder and CEO, Brett Landes.

After observing changes in the retail market, Landes refinanced his portfolio of CVS stores, valued at $48M, with Michigan-based lender Chemical Bank. Its portfolio covers 312K SF and extends across 11 states.

“I have flexibility to be able to do the things that I want to do with respect to each individual property, whether that’s extend the lease, find a new tenant or negotiate with CVS to make modifications to the building,” Landes said when discussing some of his reasoning behind the refinancing.

CVS has moved more into holistic healthcare through trial units, known as HealthHUBS, after acquiring health insurance giant Aetna. Landes wanted a lender that could offer him flexibility to modify store configurations quickly.

“I think in today’s market, flexibility is critical,” Landes said. “I don’t know where the economy is headed over the next five years. I do think we are probably in for a bit of a pullback in the economy, and I don’t know to what extent that will be.”

But, he added, “CVS just had very positive earnings, so I think the direction they are heading is very good.”