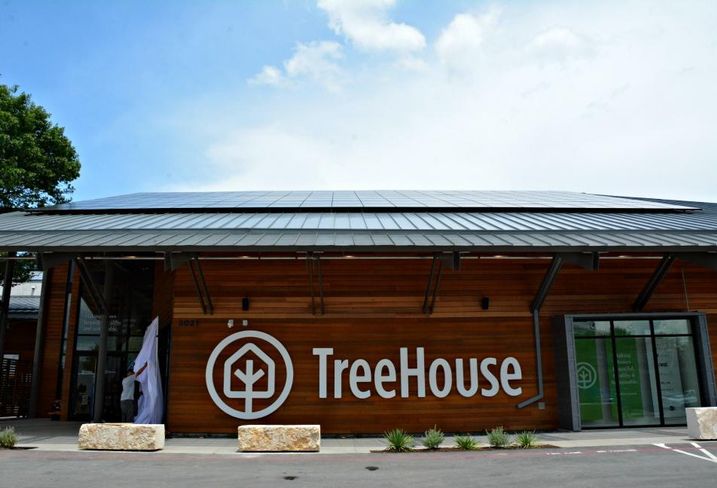 This retail store has a surplus, but it is not a bad thing. Home improvement retailer TreeHouse, which opened in Dallas Friday morning, is the world’s first retail store to produce more energy than it uses.

The Austin-based home improvement store sells more sustainable versions of products such as paint, windows, lighting systems, flooring and landscaping. Many products come from recycled materials, are free of toxins or integrate automation.

TreeHouse mirrors those philosophies in its own retail footprint. A Tesla power pack battery stores harvested solar energy to redistribute when needed, and to put excess back into the grid. All of its plants are native species and watered from harvested rainwater. 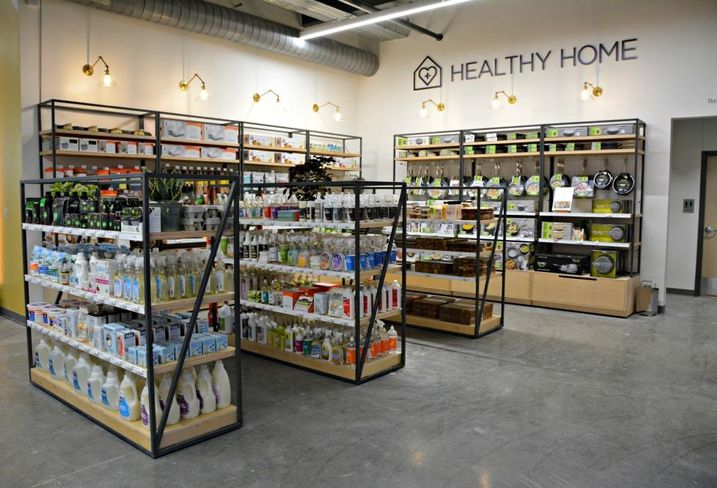 San Antonio-based Lake Flato architects and with architect of record Looney Ricks Kiss designed the store, which is within the Hill Shopping Center at Walnut Hill Lane and U.S. 75.

When deciding where to open its second store, CEO Jason Ballard decided on Dallas because the demographics of college-educated homeowners could support retail sales, and many of the brand’s investors live in Dallas. He also wanted to tackle a perception problem about how sustainable home improvement is viewed.

“Coming from Austin, we kind of had a chip on our shoulder. We don’t want people to think [TreeHouse] is just for special or weird people. We want this to be the new normal,” Ballard said.

TreeHouse’s goal is to be a national retailer, Ballard said. After opening its Plano store at Preston Road and Park Boulevard this fall, TreeHouse will look to expand both within Texas and nationally. 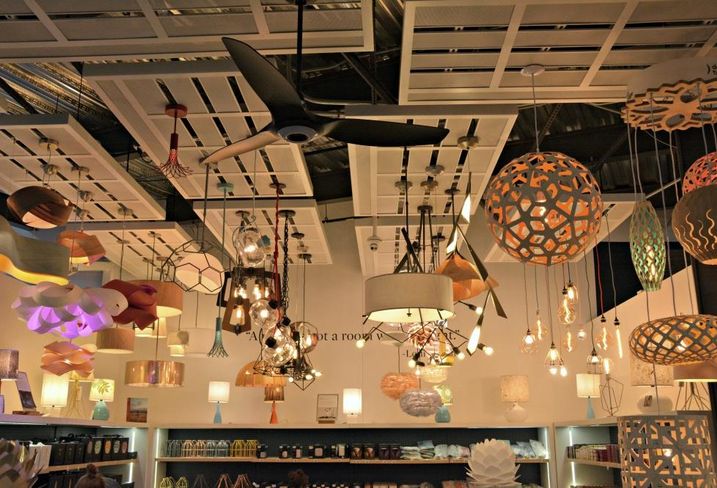 Houndstooth Coffee will sublease a detached portion of the store on the site of the former Condoms To Go store.