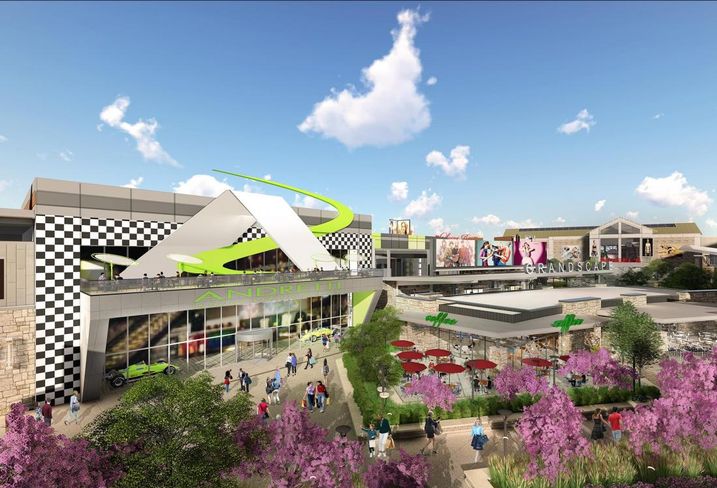 Courtesy of Grandscape
Andretti Indoor Karting and Games at Grandscape

With three prominent and sizable retail developments gaining steam, the North Central Dallas retail market has been adding tenants and gaining a fair share of attention.

Year to date, the North Central Dallas submarket has delivered 205K SF of new retail construction, fourth in the Dallas-Fort Worth region behind leader Far North Dallas, which delivered 491K SF in Q3, West Dallas (246K SF) and the Mid-Cities (245K SF), according to CBRE Research, which provided a snapshot to Bisnow on how North Central Dallas retail is performing.

The North Central Dallas submarket extends north of Interstate 635 and is situated between I-35 and U.S. 75. It incorporates all or portions of several fast-growing northern suburbs, such as Plano, The Colony, Frisco, Allen and McKinney, as well as a portion of northern Dallas.

The submarket and the entire Dallas-Fort Worth region are benefiting from a robust economy that has added jobs at one of the fastest rates in the country during this real estate cycle. The DFW metro area has added 114,900 non-farm jobs since August 2017 with 31,800 of those coming from the professional and business services sector, according to the Texas Workforce Commission. Growth is particularly strong in the metro’s northern suburbs. 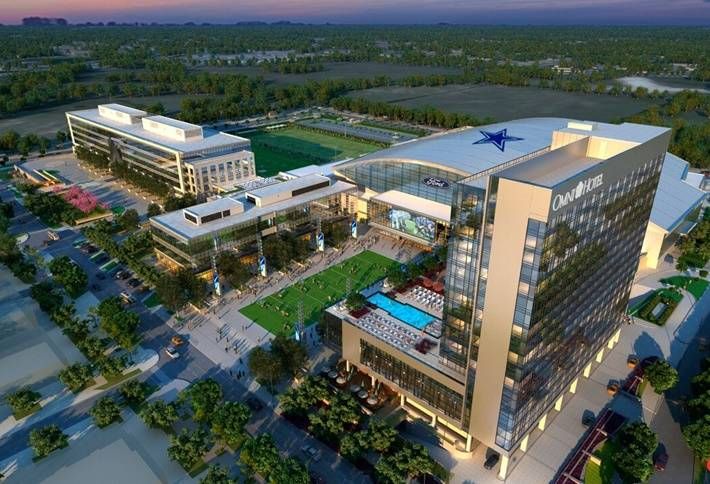 Bisnow Archives
Rendering of The Star in Frisco

Three large mixed-use developments in the submarket have changed its landscape.

The Star: The 91-acre retail, restaurant and office campus in Frisco is home to the Dallas Cowboys headquarters and team practice facility but also has over 30 restaurants, shops and a hotel. In the fall, the Dallas Cowboys opened a new retail concept there, Dallas Cowboys Studio, which offers exclusive Cowboys-themed apparel and accessories made exclusively for the boutique.

Legacy West: Located at the Dallas North Tollway and State Highway 121 in Plano, Legacy West is in one of DFW’s highest traffic areas. Besides high-profile office users such as Toyota, Liberty Mutual and JPMorgan Chase, it features the first European-style food hall in the region with close to 30 different food and beverage options. A new concept, Neighborhood Goods, announced plans to open there in November.