A New Sam's Club: Dallas-Area Store To Be Mobile-First Prototype 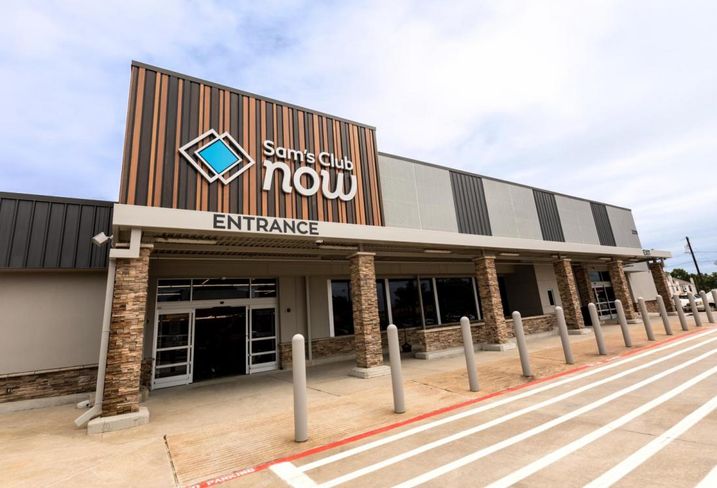 On the heels of store closures, Sam's Club is testing a new concept: a smaller, mobile-first prototype it says will help define the future of retail.

The first Sam's Club Now, as the prototype has been dubbed, will be in Dallas' Lower Greenville neighborhood. At 32K SF, it is one-quarter the size of a typical Sam's Club.

Sam's called the store "the epicenter of innovation" in an announcement Monday. It will test a variety of retail tech, including a mobile-first system where shoppers can scan their purchases as they shop and check out without a cashier. Sam's Scan & Go app has been in place for two years and Sam's said regular use is up 40% this year. The new store will lean heavily on the practice, making it the base of a new Sam's Club Now app.

"At its core, Sam’s Club Now will be a technology lab that doubles as a live, retail club," SamsClub.com CEO/Sam's Club Executive Vice President of Membership and Technology Jamie Iannone said in the online announcement. "It’s where we will incubate, test and refine technologies to help define the future of retail." 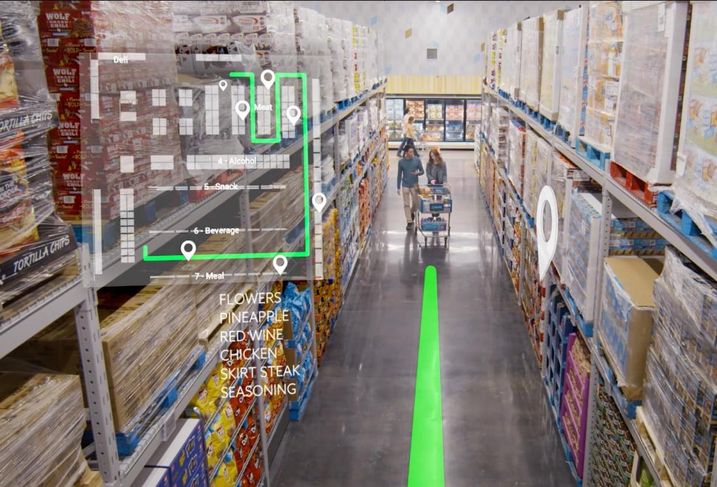 The program is getting assistance from Walmart's Innovation Center in Plano, the Dallas Business Journal reports. That facility opened this year and is working on tech advancements like using images and footage from store cameras inside Walmart's HQ and stores to learn how to operate more efficiently.

Walmart, the parent company of Sam's, closed dozens of Sam's Club stores in January and February. Sam's Club CEO John Furner hinted at a high-tech overhaul at the time.

“Transforming our business means managing our real estate portfolio and Walmart needs a strong fleet of Sam’s Clubs that are fit for the future,” Furner said in a statement of the closures.