The Lower Tollway Has (Almost) Arrived

As CBRE SVP Celeste Fowden says, Dallas is a city where you have to see it to believe it. And the growth in the lower tollway office market can now be seen from anywhere in the city. Celeste, Stream managing director JJ Leonard and Holt Lunsford Commercial managing director Holden Lunsford (here with moderator VTS southwest regional director Rhett Miller) spoke at our Dallas State of Office event last week. 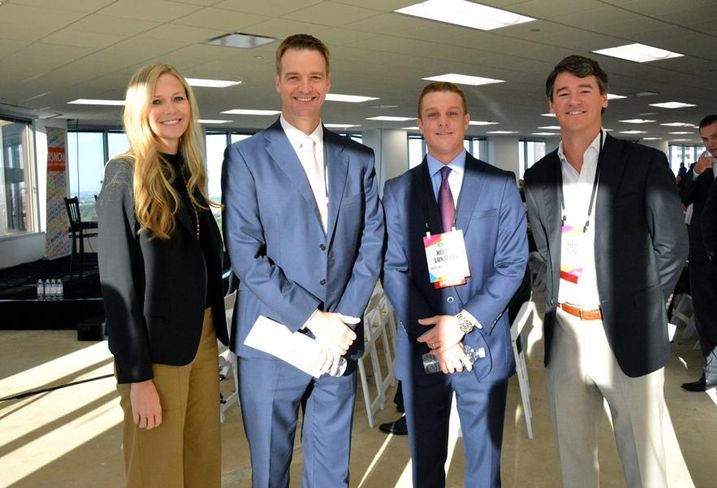 The lower tollway came to fruition in the '80s, leaving behind lots of vintage office product. Holden says the last 18 to 24 months have seen rent growth and buildings changing hands...and getting new looks. CBRE has nearly completed $20M in upgrades to Galleria Office Tower. Stream rebranded Oxy Tower to Pinnacle Tower after it was purchased by Encore Enterprises and New York Life, and plans to pump more than $8M into renovations for the entry, fitness center and more. Holden says leasing at his projects Tollway Towers and The Addison are nuts. 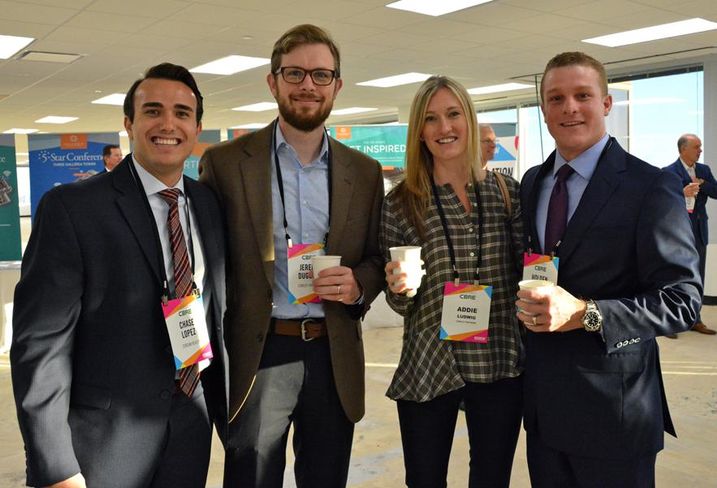 Class-A space has tightened north and south of the lower tollway, JJ says. More barriers to entry have been created for leasing in the CBD and along the 121 corridor, forming a barbell effect for Midtown. Celeste says CBRE is getting hard looks from 50k SF tenants and larger that have sticker shock in Uptown and Legacy.

Taxes now play a bigger role in what rents companies can afford, Celeste says. Companies may get flat rents in somewhere like Preston Center, but taxes put them over the edge, making value options in the lower tollway more appealing.

JJ says that not only is the lower tollway his most active submarket, but with corporate USA becoming more dense, it will continue thriving for the foreseeable future.