Sherwin-Williams HQ Is Not Coming To DFW

Paint giant Sherwin-Williams is not moving its corporate headquarters to Dallas-Fort Worth.

The company confirmed Thursday it will remain in Ohio and construct a new headquarters in Downtown Cleveland. 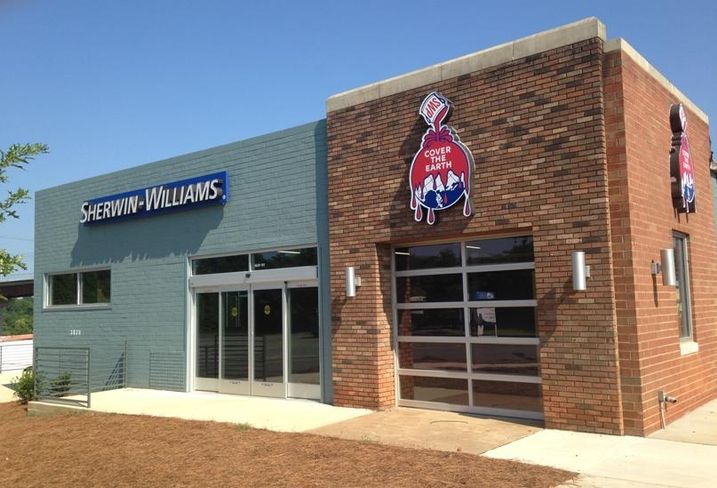 The paint manufacturer also intends to develop a major research and development facility in the nearby suburb of Brecksville.

Sherwin-Williams made this decision after a long search process that reportedly had both Dallas-Fort Worth and Atlanta on its list of possibilities.

"Our plans to continue investing in Cleveland and Northeast Ohio build on our 154-year legacy as one of the region's top employers and drivers of economic activity," Sherwin-Williams Chairman and CEO John Morikis said in a press release.

Sherwin-Williams would have been a major boon for DFW, with the company planning to pour $600M into its new Cleveland-area facilities.

Sherwin-Williams is not the first major headquarters to shop DFW and then turn away in recent memory.

Amazon chose Virginia over North Texas for a second headquarters at the end of 2018, while retailer Lowe's chose Charlotte over DFW in the middle of last year when prowling the nation for a 2,000-person tech hub.

DFW, of course, maintained its share of corporate relocation victories with the PGA moving its headquarters to Frisco and several San Fransisco mega-firms — including Uber — choosing to either create office hubs in DFW or outright move their headquarters to the area.

Market analysts warned in mid-2019 that DFW could lose some of its edge when it comes to corporate relocation activity.

RSM U.S. LLP Chief Economist Joe Brusuelas said at the time that all of the above would continue to create hurdles for relocating companies.

“I think some of the internal issues in the state, especially around property taxes and a lack of labor, which drives up wages, suggest that things have slowed somewhat and at least for this year, it has fallen from the top perch in the CNBC study," Brusuelas said last year, when discussing Texas' fall from first place in CNBC's best places to do business survey.