Uber Is Coming To Dallas With Mega Hub In The Epic

Ride-sharing giant Uber is parking its brakes in Dallas for good and bringing 3,000 employees with it. 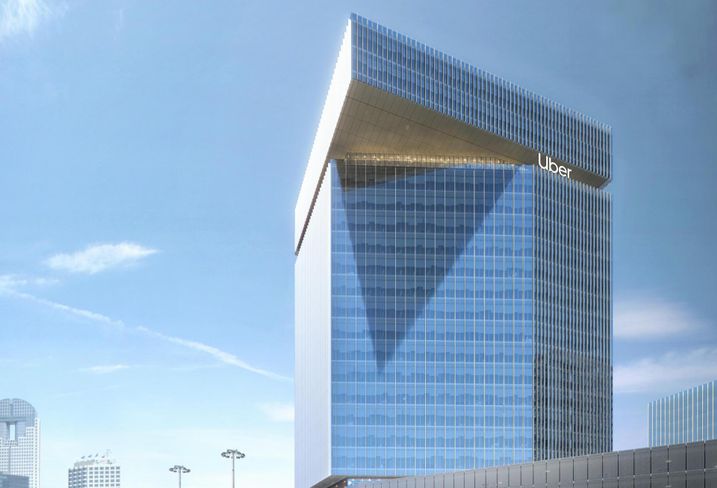 Courtesy of Perkins and Will
A rendering of The Epic office tower that Uber will occupy in Downtown Dallas.

Rumors have swirled that Uber was coming and that the city of Dallas was working diligently with the tech giant to get them here. But Westdale and its leadership, like the rest of Dallas, remained in the dark for a while, even as negotiations were underway.

"When most of these new companies come into town, they have project code names, so we didn’t know [it was Uber] either until towards the end," Westdale Managing Principal Dennis Trimarchi said. "We just knew that they were a large technology company, and you rely a lot on the due diligence of the tenant rep brokers to ensure that your tenant is who they purport to be, and certainly they were.”

Now with Uber serving as Westdale's next big tenant, the developer's vision for the next phase of The Epic is taking shape quickly.

Construction on the second tower is set to begin in the fourth quarter, with Uber intending to begin tenant improvements in 2022 with a move-in date in Q4 2022.

The development is one of the first of its kind in the area, offering multiple uses in one district with a focus on art, walkability and collaborative workspaces and connectivity. 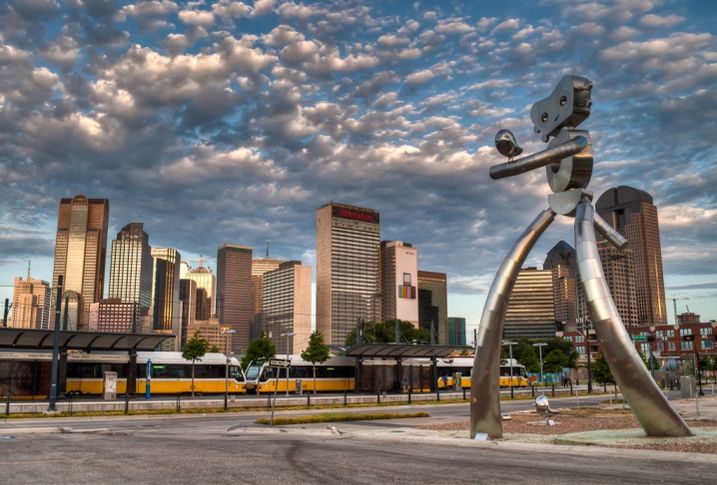 The second office tower, which will house Uber, is slated to add 470K SF of office space and 15K SF of retail and will offer tenants a 45K SF amenity deck complete with meeting spaces, a commissary and more.

Uber will occupy 450K SF inside the planned second office tower, which is designed by Perkins and Will.

While the second Epic office tower undergoes construction, Uber is moving 700 employees into Westdale's existing office tower, where it will occupy 168K SF on floors nine through 15, Westdale said.

Uber hopes to move approximately 3,000 employees into the second Epic office tower in 2022 once construction and the company's build-out of its space is complete.

"I think it’s just a great win for the Metroplex," Trimarchi said. "Anytime you can bring in and create new jobs — new core jobs — they have a multiplier effect [on the economy], because all of those people who are going to be working there will be coming in from out of town, or they'll be hiring locally.

"They are going to need to find housing. They are going to shop at the stores and restaurants. It will be a big multiplier effect on job creation in the Metroplex at large, so we are pleased that everything has worked out for The Epic, Deep Ellum and Dallas CBD."