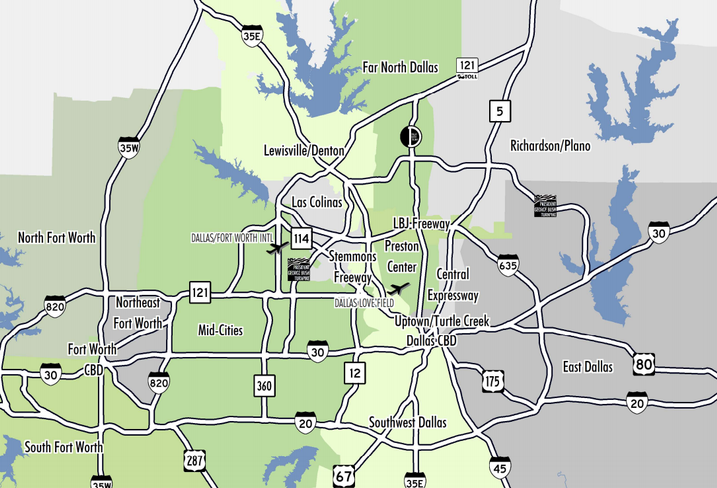 The Far North Dallas office market typically has been one of Dallas-Fort Worth’s strongest performers, but the submarket saw negative absorption during the second quarter.

Corporations consolidating into regional headquarters was a main reason for the 144K SF in negative absorption in Q2, according to a submarket snapshot provided to Bisnow by CBRE.

“The only market achieving higher rents in Dallas is Uptown, so while the numbers show negative absorption, that is strictly because companies are becoming more efficient in how they are using their office space,” CBRE Senior Vice President Clay Vaughn said. 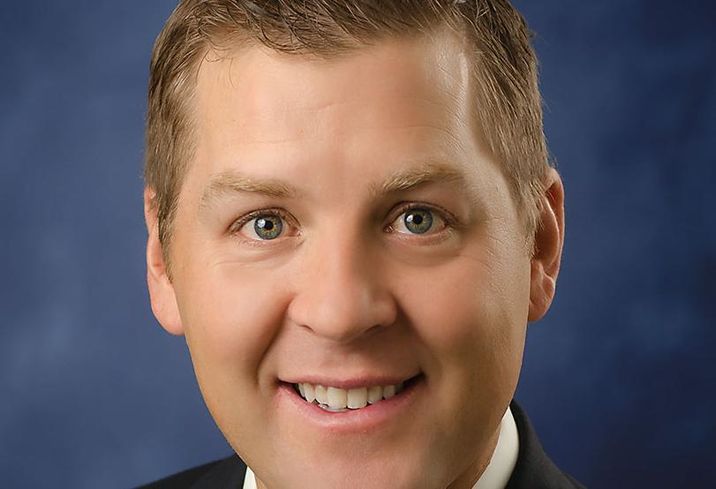 The submarket makes up about 19.5% of DFW’s total rentable building area — the highest concentration of any submarket, although it has more Class-B than Class-A. It represents 12.8% of DFW’s Class-A new construction.

Rentable building area for the submarket has been on a major upswing, increasing to more than 42M SF as of Q2, up from 32.9M SF at the end of the Great Recession in 2009 — a 27% increase.

“Far North Dallas is and will continue to be one of the best markets in the city for companies to locate and be able to attract and retain the best talent,” Vaughn said.