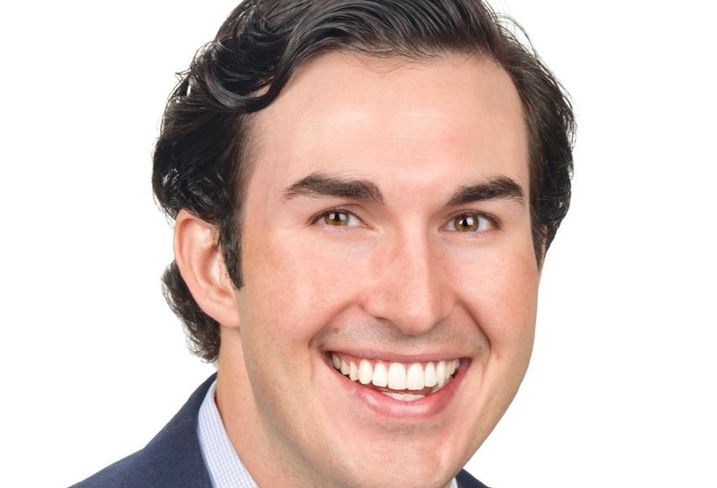 As a tenant rep, Whitebox Real Estate co-founder Grant Pruitt has been tracking two submarkets particularly closely: Las Colinas and the Quorum. Both are offering strong opportunities for tenants, but for totally different reasons. Las Colinas is slipping under the attention of the masses and is offering more bang for the buck than almost anywhere else, while the Quorum is becoming frothy and starting to raise concessions.

Pruitt said he has been watching Las Colinas for years — it is equidistant to both airports and is centrally located in DFW, which has been appealing — and as it adds amenities it has become even more of an up-and-coming market.

“It doesn’t always get the press and traction as Uptown or Legacy gets, but we’re really bullish on Las Colinas,” he said.

The submarket has been held back by its lack of things to do. It has been (and still largely is) a commuter market with not much to offer employees outside of the office. But with new multifamily and single-family and entertainment/restaurants being built — most notably, the Toyota Music Factory — it is becoming a live-work-play neighborhood.

The numbers don’t really reflect this, Pruitt said. All classes of office are at 15.9% vacancy, and absorption was negative last quarter.

“It’s a misrepresentation of what Las Colinas actually is.”

Pruitt considers Las Colinas to be Legacy’s little brother, lagging 12 to 24 months behind that market.

Tenants are taking notice: Pruitt did a nationwide search for a tech company based in Las Colinas, fully expecting DFW wouldn’t be able to compete with the likes of Silicon Valley, but it chose to double down in Las Colinas. North Texas is one of the largest and most undiscovered tech talent hubs in the world, he said, and the amenities and housing coming into Las Colinas are the last puzzle piece it needed to take off. 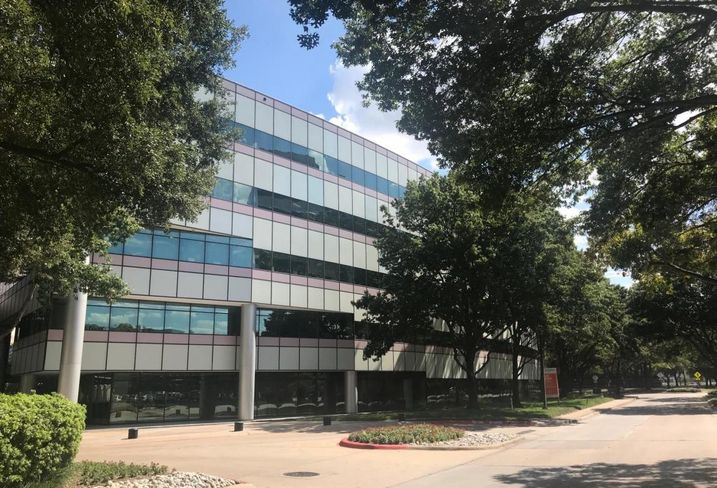 The Quorum is also offering tenants a great bargain, but mostly because landlords seem to be scrambling more, Pruitt said.

All the stats are moving in the wrong direction, Pruitt said. He is projecting vacancy will trend around 20% in the submarket. Concessions are rising. (Pruitt declined to discuss any concession packages his clients have been offered recently, but said they are larger than he has seen since about 2013 and include more flexibility for tenants.) In the last five years, inventory has risen while absorption flip-flopped entirely from positive 600K SF to negative 600K SF. There are some outliers, Pruitt said, but lease-up is typically taking more than a year, and he is sensing an extra hunger from landlords to keep existing tenants and find new ones.

“It’s frothier than it should be,” Pruitt said.

That is good news for tenants, which are able to negotiate more flexible terms and options. Pruitt says companies like Quorum and want to be in that central location. It isn’t as sexy as Frisco or Uptown, but there is a lot of value to be had there.

It is not such great news for landlords or companies putting properties on the market. Significant properties are continuing to trade (including JP Morgan International Plaza in April), but cap rates are up and sales prices are down overall.

With significant deals still happening, even with lower prices and concessions making them pull together, he doesn’t see the market readjusting soon, though he knows it will come eventually. The good news: This isn’t like 2007, when deals were being done with reckless abandon. He said even as the market feels like it is overheating, investors are looking for weakness and are preparing for things to soften.