McKinney And Cole Avenues To Become Two-Way Streets Once Again 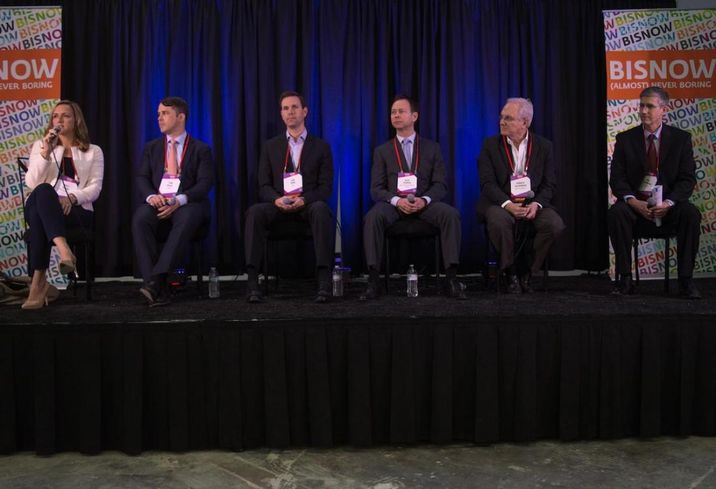 Uptown Dallas Inc. is making moves to turn McKinney Avenue and Cole Avenue into two-way streets to promote walkability. Residents and visitors have complained that fast-moving cars on both streets have made them feel less than safe and retail investors are pushing for two-way streets to knit together potential cross-street retail locations.

“A lot of us we just see cars zip by and they use that as a speedway to get between Highland Park and Downtown when the traffic is heavy on Central Expressway,” Gables Residential Area Vice President of Investments and former chair of Uptown Dallas Inc. Katy Slade said.

Uptown Dallas Inc. is made up of the property owners in Uptown, which each pay extra assessment toward a communal improvement fund. Right now, its focus is on improving the walkability of the area and preparing for the inevitable increase in density. The two-way street initiative is a big part of that plan. Uptown got $20M allocated for the infrastructure update in last year’s bond election. The funds have been/will be used to put in stoplights, stop signs, public art, sidewalk improvement, etc., according to Slade. This will slow traffic by one minute, she said, but she thinks it is well worth the lost time.

“Cars don’t need to move as quickly as possible from point A to point B. They need to stop, and they need to circulate and get to restaurants. I can’t tell you how many times I’ve been behind the trolley, and I slowed down and missed my turn then I have to go an extra mile to get around and park wherever my meeting is,” Slade said.

Investors are looking for two-way streets when it comes to putting in retail properties, according to Edens Managing Director Tom Kiler. Uptown has a relative dearth of retail.

“Retail really wants to talk on both sides of the street and frankly people should be able to walk back and forth between the stores. It makes the retail even stronger. When it’s a one-way street, it creates a barrier,” Kiler said. “For us, we want to invest more in Uptown because of the policies and infrastructure changes.”