Is Uptown Going To Price Everyone Out?

Since the sale of 2000 McKinney Ave. in 2015, Uptown has become the Ivory Tower of Dallas’ office submarkets. Experts point to it as the first emergence of a true urban core in Dallas and it is drawing attention to itself on the global/institutional scale. This is leading to increased rents across asset classes, and Uptown is pushing the price envelope for the rest of the metro. 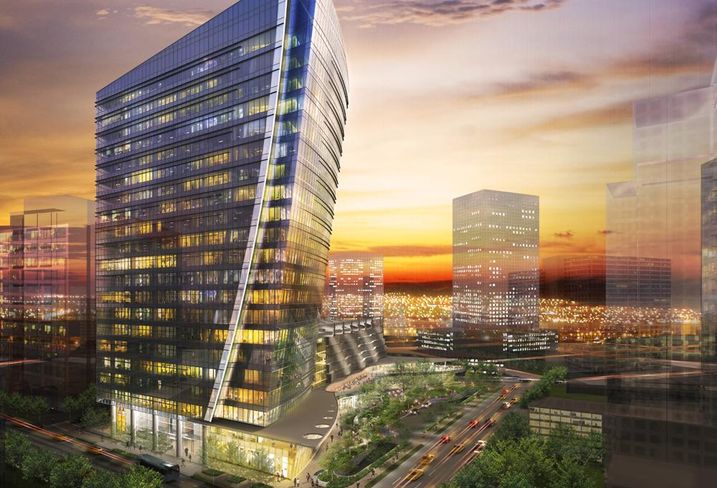 By and large, this is a great thing for the metro, experts said. Eastdil Secured Director Jonathan Napper said the success of Uptown has boosted Dallas as a whole, pushing sale prices and rents in Legacy, Preston Center and beyond.

“What we’re seeing in Preston Center, urban type environments like Preston Center and Legacy, we’re seeing a valuation push. In fact, we’ll have a comp in Legacy that will be worth $500/SF in probably the next 60 days,” Napper said. “I get a lot of weird looks when I say, ‘McKinney & Olive, $700/SF…’ but the math makes a lot of sense.”

However, some experts fear Uptown’s success may be its Achilles’ heel. The white-hot submarket may burn a little too bright for its own good, becoming a lopsided trophy market that can no longer support its own weight.

“In most cities where we invest in, there’s all these neighborhoods like Uptown that start to be, if you’re not careful and forward thinking, become victims of their own success,” EDENS Managing Director Tom Kiler said.

Gables Residential Area Vice President of Investments Katy Slade also sees the threat coming and is working with Uptown Dallas Inc. to plan around the growing pains in regards to affordable housing, but there is no clear solution yet. 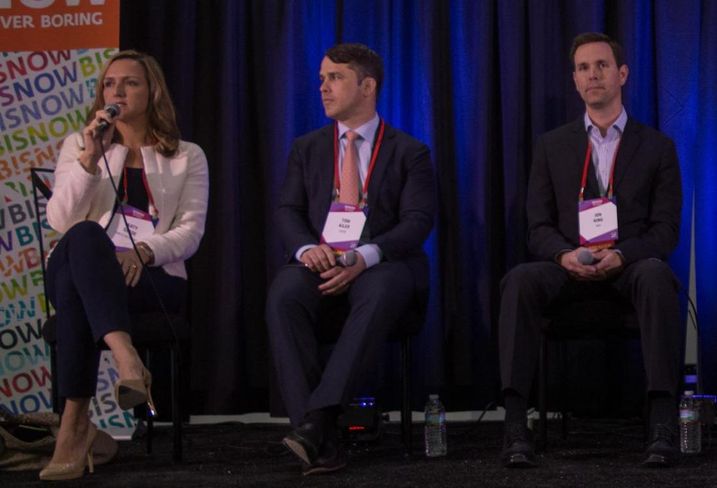 “[Affordable housing] is a really complicated question, and City Hall is working very actively on it … coming to a place like Uptown and putting in affordable housing at 60% of your median income is just an extreme financial penalty that keeps yields from working, but that doesn’t [mean] that there aren’t ways and that it’s not critical to have the access for people who work in Uptown to be able to live in Uptown,” Slade said.

“I ask the question all the time, I don’t know how anyone affords to live in Uptown. Unless you have a really good job, it’s really hard to afford the rent in Uptown these days … that’s a huge concern and I think that’s going to be some growing pains that Uptown encounters,” Whitebox Real Estate Managing Partner Grant Pruitt said.

As land scarcity drives land prices higher and higher, Uptown has become much like New York, where there are virtually no opportunities for new builds. The new horizon is in transforming old(ish) product in Uptown to its next iteration. Pruitt said landlords are expecting a premium for any space they hold in the submarket and that it will become even harder to maintain any semblance of affordability as Uptown continues to redevelop.

The process of redevelopment has already begun. One of the most recent examples is MM Whitewing Holdings closing of a handful of popular restaurants and bars at the end of February. It issued a statement following the closure of Al's McKinney Avenue Tavern saying it intended to redevelop and beautify the space for a new tenant, according to WFAA.

“No one [in Dallas] has ever had to think about, ‘well, if there’s no vacant land, what do we do?’ If you go to New York, there’s no vacant land in New York, they just go in there and they say, ‘well, how can I tear these buildings down and build something up?’ And that’s what you’re starting to see. You’re starting to see people really evaluate the highest and best use,” Pruitt said.

As Uptown continues to step into its new identity as a solidified market, Pruitt said it is only going to become more difficult to find a happy medium between affordable product and high-end product, but to avoid crumbling under its own weight, Uptown will need to find a solution to its price problem eventually.