Urban Or Suburban? After Coronavirus, Suburban Multifamily Properties May Have The Edge

At the end of the most recent 10-year real estate cycle, Downtown Dallas was drawing in multifamily developers envisioning a vibrant inner city filled with high-end multifamily skyscrapers.

But apartment developers and investors in Dallas-Fort Worth now envision a future where the net operating incomes on high-rises in urban areas — and a race to more spacious suburbs — will challenge confidence in the urban, multifamily revival. 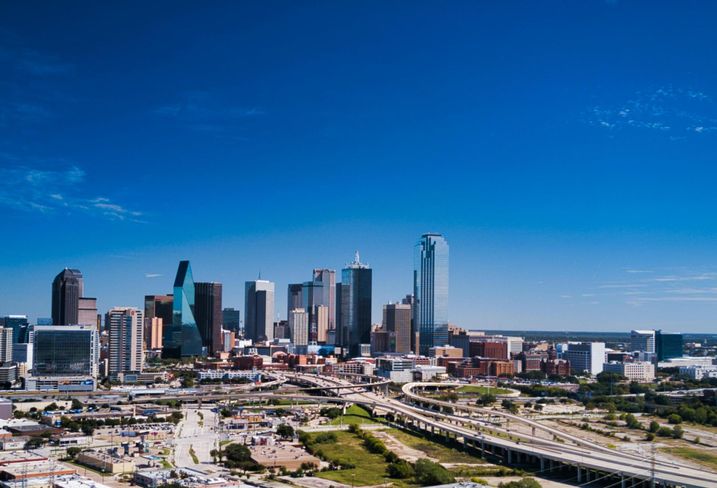 "Cortland was focused on the suburbs even before they became cool," multifamily owner and manager Cortland Chief Investment Officer Mike Altman said while speaking at Bisnow's multifamily webinar last week.

"I've always thought of it [apartments in the suburbs] as a great value proposition to our residents and believe the location is becoming more and more a better location to live and raise a family than in these urban cores."

Multifamily developer JPI agrees with the notion that while urban infill has a place, the pricing of construction, land and rental prices in the suburbs offers the next generation of recession-impacted Americans better deals when compared to the rat race of Downtown Dallas.

"Our focus in the pipeline is definitely suburbia," JPI Regional Managing Partner and Executive Vice President Payton Mayes said. "In the last 10 years in this cycle, we have pretty much been in the first-ring suburb."

"Whereas now in the pipeline, we are going out a little bit further. In 2019, starts were majority wrap versus walk-up, going forward it's going to be mostly garden walk-up projects," Mayes added.

This development is a far cry from the garage-wrapped multifamily projects that replaced the original garden walk-up projects of the 1980s and 1990s in DFW. But developers and apartment managers see a demand for this type of product, especially as renters become more cost-conscious in a weakened economy.

"For us, suburbia is our main focus. If you just look at the discount of rents compared to urban vs. suburban, we feel like our big investment piece is the Class-B space, specifically in the suburban markets, [which] helps us address the affordability issue that we currently have going on in the industry," TruAmerica Multifamily Senior Director Ammanuel Matta said.

Matta notes the median cost of rent and utilities has risen 13% over the past 20 years, while wages have risen roughly 1% during the same time period.

"So we think focusing on that [Class-B suburban] space gives people more flexibility as far as affordability of housing," Matta said.

Altman said it isn't just about delivering affordability to tenants in the suburbs, it's about staying competitive. He said he has serious doubts about whether high-end urban core apartment developments can service their expenses in a profitable way in the future.

"I have not really seen the operating expenses flatten out and [don't] have a lot of clarity on how those are going to operate going forward," Altman said when discussing high-end urban core product.

"I believe that the operating expenses in these high-rises is in fact going to outpace most of the pro forma and the guidance that we are seeing from a sales standpoint. These are very expensive buildings to maintain and that operating expense is really going to inflate and really be a headwind to NOI for those urban cores."