Demand for workforce housing continues to increase alongside Dallas-Fort Worth's population, but financially justifying construction of this affordable product is becoming much harder as land prices escalate. 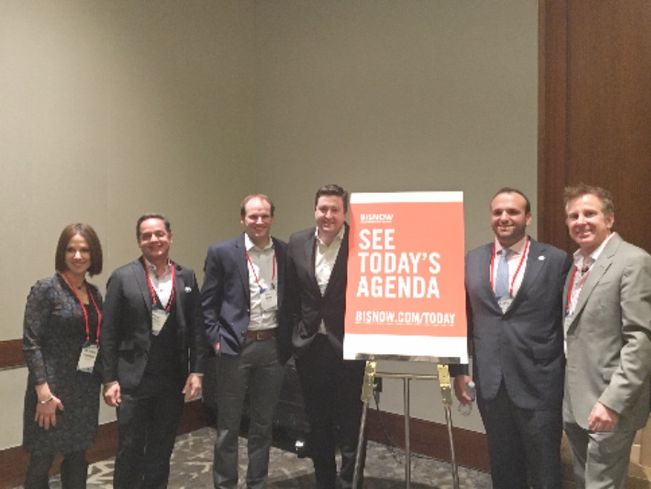 DFW gained more than 30,000 residents from other U.S. cities annually between 2013 and 2017, making it the fourth-most-popular transplant destination in the U.S, a recent study from CommercialCafé shows.

This population boom theoretically benefits all of DFW by adding density, which equates to increased tax revenue. But developers facing community demand for more affordable housing find themselves caught in an economic storm, with density also driving up land prices, making workforce housing too expensive to build in parts of DFW.

“Either the municipalities have to buy the land and effectively partner with the developer to do [the project], or they have to write checks to buy down the cost of the land. Those are really the only two ways to do it, or you have to be in an area that has $15 [per SF] land,” Beck Ventures CEO and President Scott Beck said.

“In California, if you are going to have affordable housing in your project, they literally write you a check," he said. "They are effectively paying the developer for the bid-ask differential in the cost of land."

“If you are out here in Midtown with $100 [per SF] land, or in Downtown Dallas at $300 or $400 land, it’s really difficult to make [the deal] pencil,” Beck said. “In fact, it’s impossible to make it pencil, you are in the red while building affordability.”

With DFW pulling in hundreds of new residents a day, developers agree more affordable housing, or what is known as attainable or workforce product, is needed in DFW submarkets.

Striking the right balance between the financial needs of developers, cities and renters is a challenge.

The only resolution is a coordinated metroplex-wide effort that pulls all stakeholders to the table to get the right economic incentives in place, developers said at Bisnow's 2020 Forecast event in Dallas.

“Cities working individually will never figure this out,”  VCC Construction Managing Director Derek Alley said. “You have to solve it as a metroplex, affordable housing is an infrastructure discussion that will choke us all in the metroplex if we don’t solve it.”

De La Vega Capital Chief Operating Officer Felipe Castillo agrees with this assessment on workforce housing. He remembers his development group discussing the possibility of incorporating affordable product inside one of its Dallas projects recently. But after talks with the city, the company couldn't make it work financially.

“It isn’t being done because the cities and municipalities, or the state, have to work with the developer and there has to be incentives,” Castillo said. “Dallas has a voucher program … [and] they need to push that a little bit. There needs to be incentives there to help the developer pencil the project in at the end of the day.” 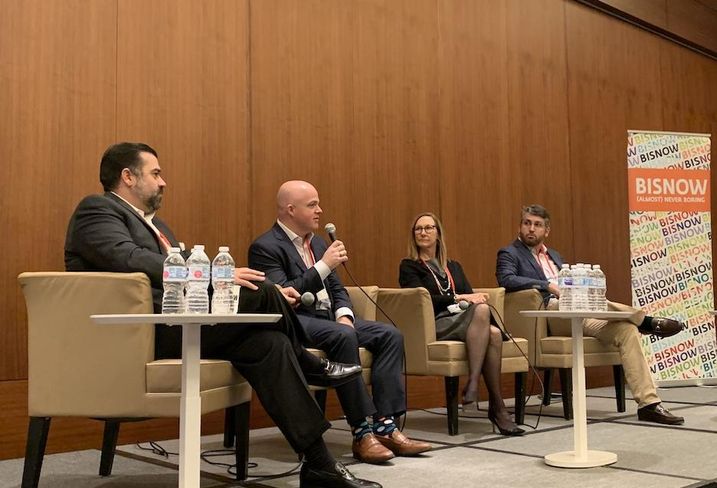 The good news? Cheaper land is still readily available outside the DFW core, and the metroplex as a whole comes out as much more affordable in the aggregate when compared to other U.S. cities.

“When you are coming from a lot of these other environments, their costs have become so incredibly high that even as our costs are going up — and a lot of people have seen the cost of housing go up tremendously in Dallas these last five to eight years — it is relative to where they are coming from, it’s still a tremendous bargain.”

“Definitely, construction costs are rising faster than rents, but the one thing that has been in our favor, or the wind at our backs these past few years, is the cost of capital has decreased," said Payton Mayes, JPI's regional managing partner and executive vice president. “We are so fortunate to be able to invest capital here. If you look globally, our rates of return are good.”

“They can make money in affordable housing and they’re doing it,” Schwimmer added. “We are doing it, we just broke ground on 300 units at the Redbird Mall site. It's going to be a four-story wrap [with] structured parking, a $60M investment. We have developments in Denton, Glen Heights, Crowley, Fort Worth, Dallas, pretty much all over the metroplex, and we are doing it profitably."

The firm, which repositions and invests in multifamily, is starting to look more closely at opportunities that would allow it to use Low-Income Housing Tax Credits to invest in more affordable housing product.

"When we were at less than 1,000 units, it didn’t make any sense of us to do LIHTC because we couldn't do it to where I felt comfortable that we were going to execute well. As we’ve grown and continue to grow, we will continue to add complexity, so we'll take on a small LIHTC project or something like that in the near-term future."