The wait is over: construction on the long-anticipated redevelopment of the old Valley View Mall should kick off by summer. That’s why we’re excited to hear about the three-pronged first phase of Dallas Midtown—valued about $275M to $300M—from Beck Ventures CEO Scott Beck, a featured speaker at Bisnow’s annual Dallas State of the Market event on Jan. 19 at Lake Highlands Tower (formerly Abrams Centre) at 9330 LBJ Freeway in Dallas. 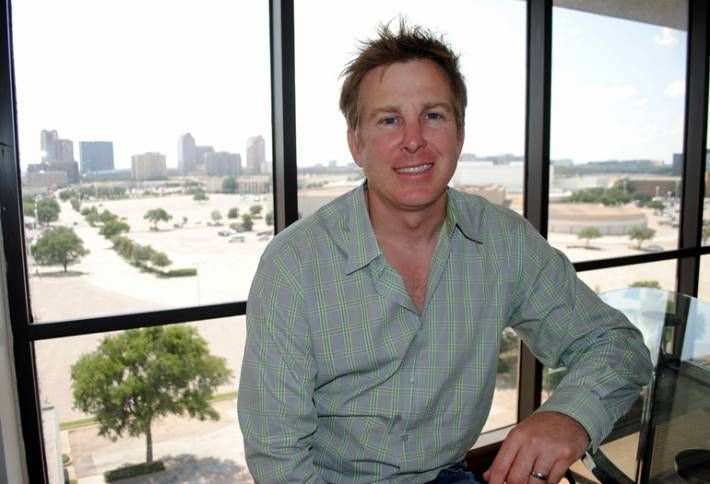 Scott has (figuratively) jumped through hoops to make his redevelopment vision for the 430-acre mixed-use city within a city become reality. He’s working with the City of Dallas and councilman Lee Kleinman to finalize the street infrastructure plan; all of the pieces were approved at the end of 2015. The councilman has also been working with the Dallas Midtown Park Foundation to secure the 20-acre Midtown Commons Park. Three projects will start simultaneously: a new AMC theater on top of 80k SF of office that sits atop retail, a hotel on top of retail and a new grocery store on top of retail. And, we’ll finally say goodbye to the old mall with its demolition probably between July and October. He expects the first retail and the office space to open at the end of 2017 or beginning of 2018. 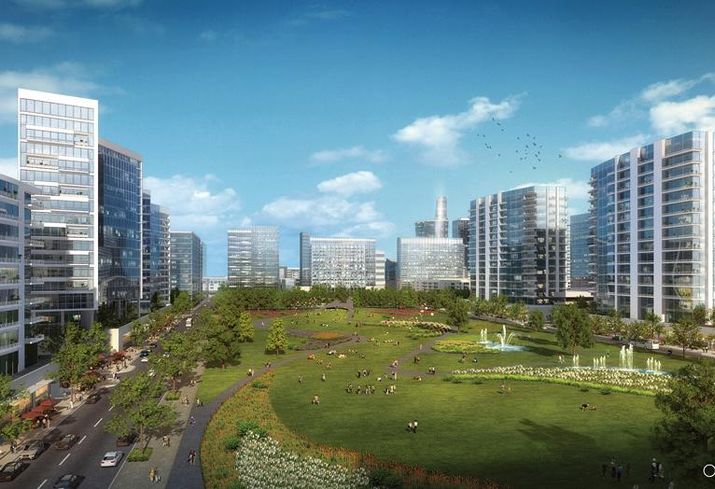 Scott says construction plans are being drawn now. Omniplan assisted with master planning and Dallas Midtown is working with WDG, 5G and NY-based Streetworks on the three projects. GCs haven't been selected yet; he expects final pricing to come in around April. He’s hoping to get the ink dried so he can announce the hotel and grocery flag at our State of the Market event. Leasing firms have been hired to start pre-leasing retail space—The Shop Cos' Ross Golman and Thomas Glendenning nabbed that assignment; and JLL’s Daryl Mullin signed on to market the office space. 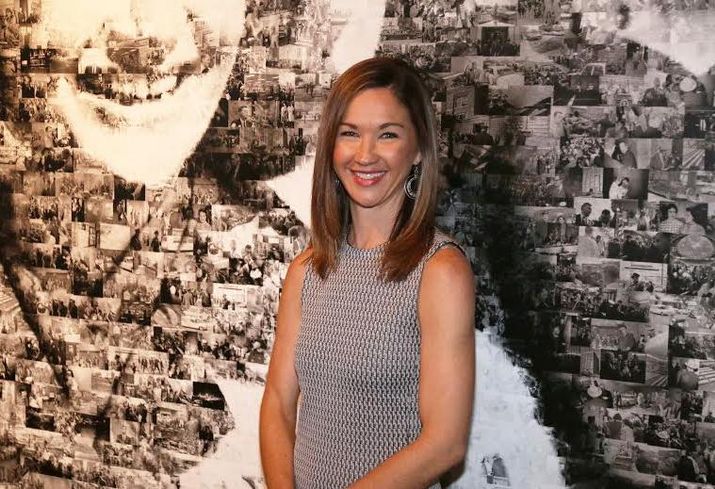 Quality of place will fuel development in Downtown Dallas, says Downtown Dallas Inc EVP Kourtny Garrett (another event speaker). She’s talking about the 60 new restaurants slated to open in the greater Downtown Dallas area in 2016. Alamo Drafthouse will debut this quarter, delivering the first of two highly anticipated movie theaters. 2,800 hotel rooms are under construction, too. It’s important, she says, because it's the quality of place that attracts residents to live in the city’s developments, conventioneers and vacationers to fill our hotels; and talent to come to our city, talent that corporations are—and will continue to be—chasing, and that is birthing new business and innovation. 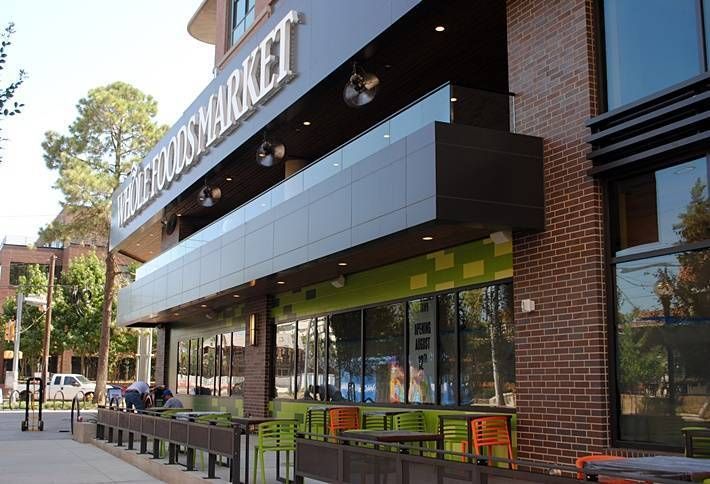 Dallas has the Downtown grocery store question answered with the new Whole Foods on McKinney Avenue in Uptown, Tom Thumb coming to The Union development, and the Dallas Farmers Market redevelopment providing its own local blend of great markets like the Ferry Building, Pike Place and Green City Market—not to mention a number of bodega-style stores looking at the area, Kourtny tells us. DDI is also developing a bike share, increasing opportunities for education and many other initiatives including the update of the Downtown plan, Downtown Dallas 360, which will heavily focus on mobility and livability to build Downtown beyond brick and mortar.

Don’t forget to save your spot at Dallas State of the Market on Jan. 19 at Lake Highlands Tower (formerly Abrams Centre) at 9330 LBJ Freeway in Dallas. Register here.