The multifamily industry is working to improve its record of diversity and inclusion. Progress has been made but more can be done, said Sue Ansel, Gables Residential CEO and 2018 chairwoman of the National Multifamily Housing Council. 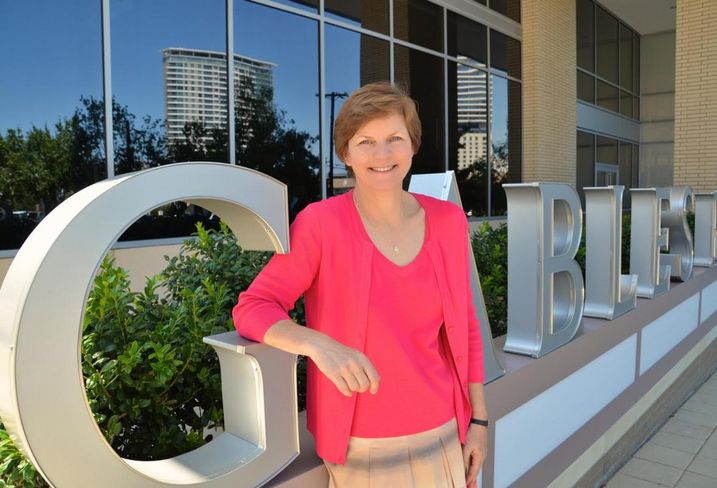 “I think it is a smart business strategy to have the diversity that reflects who your customer is and who your associates are,” Ansel said while speaking at the Bisnow Multifamily Annual Conference South in Dallas last month.

NMHC’s Diversity and Inclusion committee, formed about 10 years ago, is a long-term effort to provide guidance and resources to the industry, NMHC General Counsel Betsy Feigin Befus said. The committee held two leadership forums over the past 12 months and will hold its next event in May in Chicago.

“Over the past couple of years, we’ve worked very hard to push the issues of diversity and inclusion across all of NMHC’s programs, including meetings and conferences,” she said. “Although we have a dedicated meeting for diversity and inclusion initiatives … we have integrated these very important issues in everything we do. That has been a huge achievement in raising awareness.”

While NMHC doesn’t track statistics, the trade magazine Multifamily Executive says the percentage of women and minorities in leadership roles at multifamily and commercial real estate companies remains well below 20% for women and in the single digits for minorities.

Still, there is progress being made. 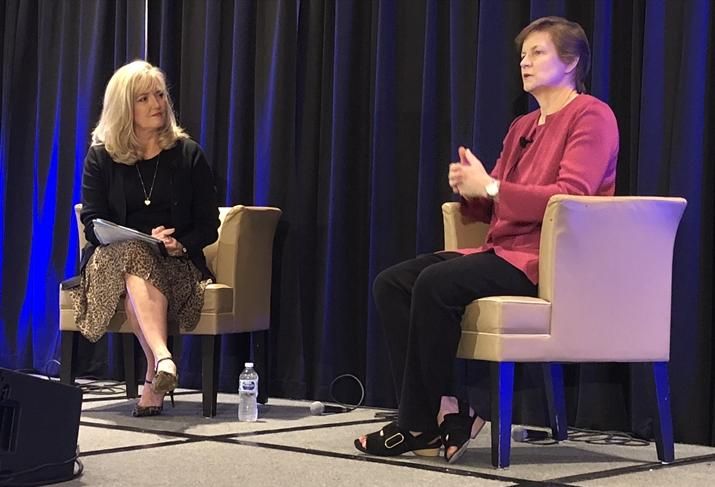 Of the 94 REIT directors newly elected during the spring proxy season across all property types, 49 — or 52% — are women, a record number, according to a study by Ferguson Partners, a professional services firm specializing in executive and board recruitment. However, the percentage of female directors on boards at equity REITs is only 15.5%, up from 8.5% a decade ago, according to a Wells Fargo report. Just eight REITs have female chief executives, according to Ferguson Partners.

When Ansel began her multifamily career at Trammell Crow several decades ago, there was only one vice president who was a woman, she said. Today, at Gables, three of the four people in the C-suite are women.

But are we doing enough? “The answer is, in my opinion, not yet,” Ansel said. “I think we’ve made great strides. There are individual organizations that are making a difference. We need to figure out ways to fill the [multifamily] pipeline with diversity.”

Industry leaders are taking notice, however.

“It’s not to be taken for granted that many multifamily leaders have a real, meaningful appreciation for the importance of diversity and inclusion to the future success of their companies,” Feigin Befus said. “I think that is a huge success and it’s something that I’ve noticed and observed, particularly over the past couple of years. It’s something NMHC has committed to improving. For some people the concept of the connection between diversity and inclusion and innovation and problem-solving in business success is intuitive, but to most people it is not,” she said. “We’ve worked very hard in pushing those concepts to the forefront.”