The other real estate sectors may have picked up this year in North Texas, but, make no mistake, multifamily was still the darling of commercial real estate for 2015. Here are three reasons why. 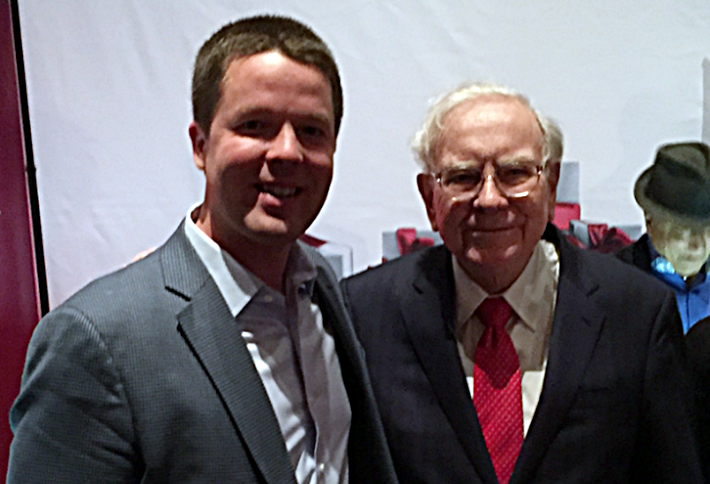 2015 saw a healthy mix of buyers in the market: about 50/50 in-state versus out-of-state. That demonstrates that the local guys still believe in market fundamentals, says Marcus & Millichap national multi-housing group senior director Al Silva (left, with business magnate Warren Buffett at a poker event at The Wynn Resort and Casino in Las Vegas about a week ago). Many deals are seeing several types of buyers competing for the same assets, and private investors and midsized companies are stepping up into bigger deals with the money they’ve made over the last few years. They’re taking that equity, buying bigger deals, upgrading their portfolios and taking advantage of the economies of scale, Al says. Al's sold 12 deals totaling over $100M and 2,300 units this year. 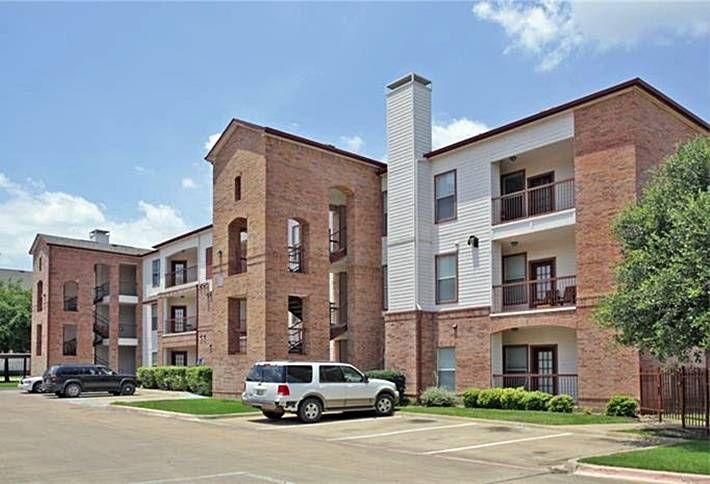 The market in DFW is being driven more by fundamentals than what the Fed is doing, Al says. He believes worries about the Fed and rising interest rates are inflated—short-term interest rates may increase by a quarter point, he says, which should not have a big impact on the market. Besides, NOI growth has contributed more to appreciation in this market (especially Class-B and C space) than low rates have. Al’s marketing Villa Bonita, a Class-C apartment complex in Dallas. Between 2012 and 2015, that property went from an NOI of $530k/year to $900k/year, a 67% increase. Pictured: The Colonnade, which Al co-listed with IPA Texas, had 15 offers and 21 tours. The final round of bidders included an institutional buyer, a private investor in an exchange and the winner, Dallas-based Westmount Realty Capital (a midsized private investment company). 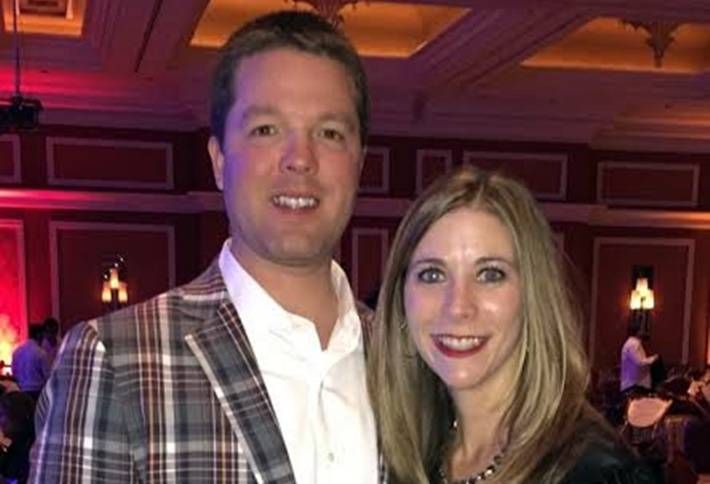 Al (with his wife, Erin, in Las Vegas) tells us there are still real value-add opportunities out there, they're just harder to find. The market is not overpriced across the board, he says; just don't expect the same frenzied growth forever. No one is building any new B and C apartments, and the rent growth is sustained across DFW, Al says. Just a couple of years ago, not everyone was convinced that major rent growth was sustainable here; now, everyone knows it and that has helped drive down cap rates. As a result, DFW is beginning to look more like gateway and coastal markets with investors expecting appreciation and rent growth. Al also believes job growth will continue here. In a recent survey of DFW apartment owners, Marcus & Millichap found that 67% of them will be buying more next year with only 43% saying they’d be selling next year. There are still more buyers than sellers and he expects that trend to continue next year, but the market should moderate some, which Al thinks is healthy for DFW's apartment market in the long run.