As the urban core densifies more this cycle than ever before, the submarkets surrounding Downtown Dallas become more attractive to multifamily developers. Two of those submarkets — Uptown and East Dallas — have more units under construction than any others. 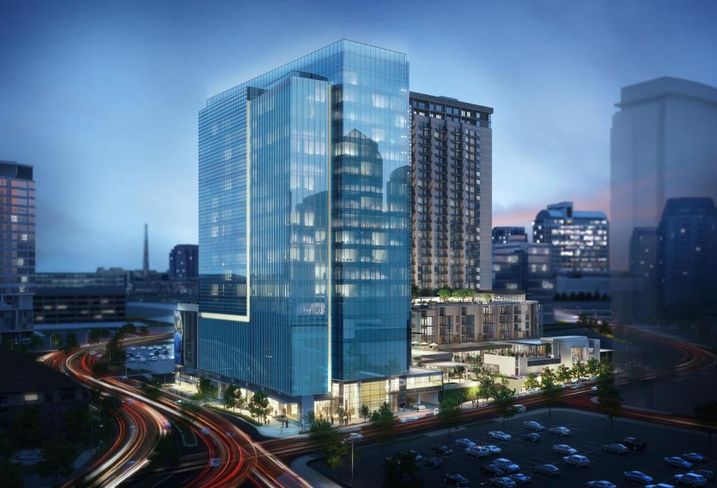 “In East Dallas, high-end projects are performing really similar to Uptown [projects],” CoStar Group Senior Market Analyst of DFW David Kahn said. High-end developments are leasing well, anything from 15 to 20 units a month in both submarkets, according to CoStar.

“But we’re starting to see higher concessions. What was one month [free rent when signing] last year is 1.5 or two months this year,” Kahn said.

East Dallas is a larger and more complex market than Uptown. East Dallas is roughly defined by U.S. 75 to the west, LBJ to the north, Dallas city limits to the east and Deep Ellum to the south. The area has young and trendy areas like Lower Greenville and established residential areas like Lakewood. The multifamily market has more history to it, meaning much of the product is Class-B or value-add.

Of the approximately 53,000 units in East Dallas, about half are Class-B. There are 3,959 units under construction in the area, according to CoStar.

Meanwhile the newer Uptown submarket is making more of a luxury play. Kahn’s only concern with the healthy market is communities renting units for $3/SF.

As luxury communities like One Uptown, M-Line Tower, Park District, The Katy and Ascent Victory Park come online, Kahn expects winners and losers to shake out.

Within the area confined by Dallas North Tollway, U.S. 75, Woodall Rogers and Park Cities, there are 3,415 units under construction, CoStar reports.

Here is a look at every market rate multifamily project under construction in each submarket, according to CoStar. 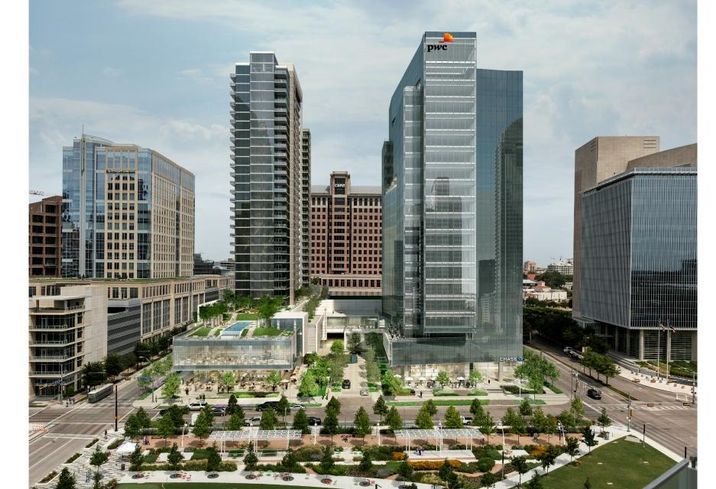