Atlantic | Pacific Cos. has bought three North Texas apartment communities in the last 90 days, and it doesn't intend to stop there.

Mark Briggs, chief operating officer of the Miami-based company, said it likes DFW's fundamentals and expects to be a long-term player in the market. 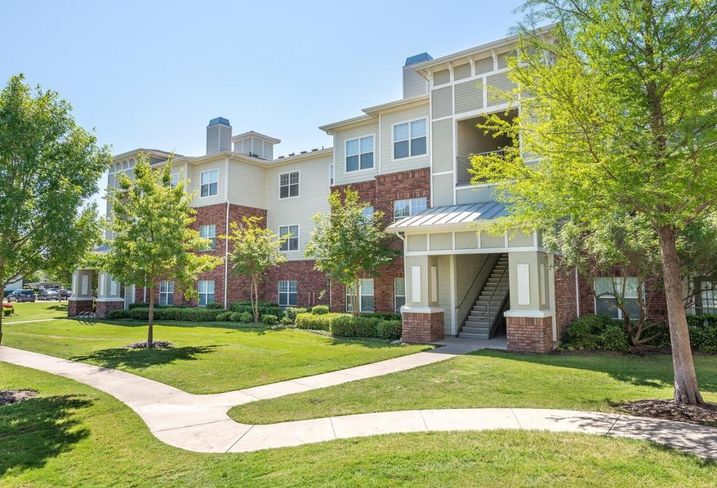 “With 13 properties, it’s our second-largest market after Atlanta, where we have 21 assets,” Briggs said. The most recent purchases put the company at 4,271 units in DFW.

“It has a great employment base and is a big city that continues to grow,” Briggs said. “If you look at the growth, and look over the past several years, it’s been steady.”

Atlantic | Pacific acquired the latest properties via its $175M private equity fund, Blue Atlantic Partners II. It bought Fort Worth’s 324-unit Avana Pointe, which it renamed The Atlantic Station; the 294-unit Atlantic Stonebriar in The Colony; and The Atlantic McKinney, a 343-unit complex in McKinney.

“While we like Houston, we all know Houston can be boom or bust because it is still reliant on the energy business,” Briggs said. “We’ve got several international institutional investors in our [private equity] fund I and II and they tend to like stability and predictability. Dallas-Fort Worth certainly delivers that, even with the new construction numbers.”

Apartment building permits in the Dallas-Plano-Irving metro were down 1.5% for the 12-month period that ended in May — 20,191 permits were recorded in the last 12 months, according to new statistics from RealPage. That number still put the metro at No. 2 in the country, behind only New York-New Jersey, which issued 30,562 permits. In Arlington-Fort Worth, 7,996 units were permitted, up 31.1% year over year, according to RealPage.

Even with the new multifamily construction underway, DFW still offers a five-to-one ratio of jobs per new multifamily unit permitted, which is a comfortable ratio, Briggs said.

Total nonfarm employment in the Dallas-Fort Worth-Arlington Metropolitan Statistical Area stood at 3.7 million in May, up 122,000 over the year, according to the latest statistics from the U.S. Bureau of Labor Statistics. During that time, DFW’s employment rose 3.4%, compared to the national rate of 1.6%. 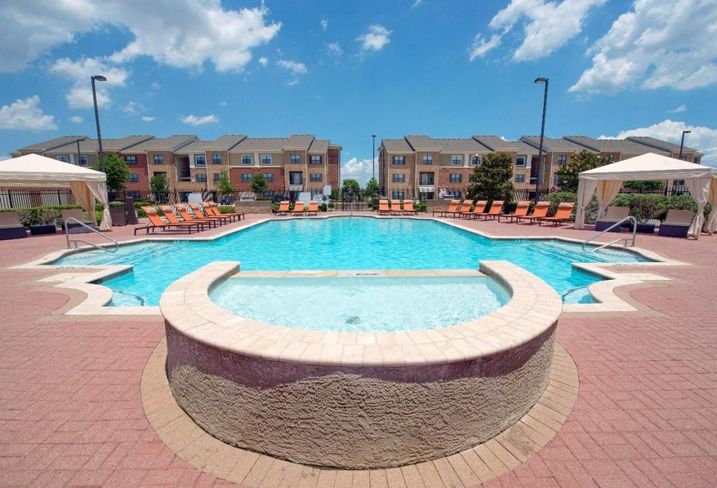 Atlantic | Pacific entered the DFW market in late 2011/early 2012 when it bought the 456-unit Sutton Pace, located along the North Dallas Tollway in Dallas. Its North Texas holdings are spread among a diverse group of cities geographically, including Mesquite, Mansfield and Arlington.

Atlantic | Pacific likes to focus on middle-market value-add properties. Generally, these were built in the late 1990s to the early 2000s and are ready for upgrades such as kitchen improvements, new lighting and bathroom renovations. The company typically spends $10K to $12K per unit, which includes interior, exterior and common-area upgrades.

Briggs said he believes the future looks bright for the company in North Texas.

“I see us as a long-term player,” he said. “There is still plenty of running room, and we’ll continue to look for opportunities.”