The multifamily sector in major Texas markets remains well-positioned to thrive as the state’s economy expands at a solid pace. It still has 12 to 18 months of solid growth ahead of it, according to multifamily developers, operators and lenders operating in the state. 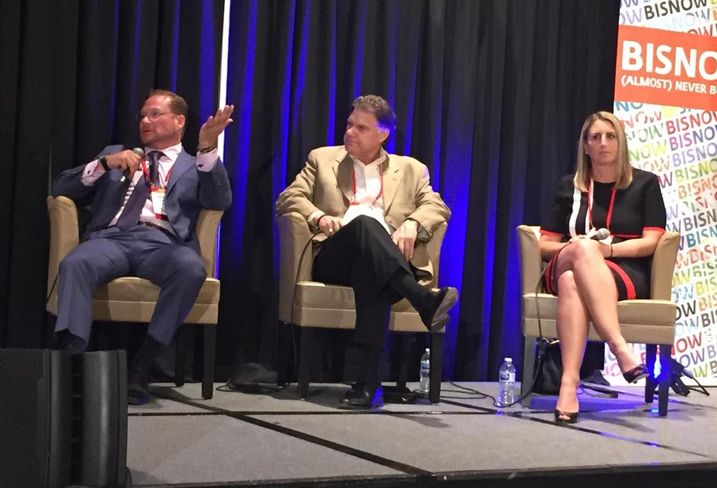 State employment, year to date, has grown at a 3.6% annualized rate, driven by job creation in the manufacturing sector, according to the Federal Reserve Bank of Dallas’ most recent Beige Book report.

Growth has been broad-based across the state’s major metro areas, with Houston most recently leading the way and Austin and Dallas-Fort Worth with respectable gains, although the Fed noted the apartment market had softened slightly.

The diverse and growing workforce in Dallas-Fort Worth — 120,000 jobs created in the past 12 months — has generally resulted in solid demand for a wide swath of multifamily product from affordable apartments to luxury units, CoStar Group Senior Market Analyst David Kahn said.

Houston — which added 80,000 jobs over the past 12 months — is also doing well in the multifamily sector, he said.

“It was really in vogue to dump on Houston at this time last year; I think a lot of people are kicking themselves at this point,” Kahn said. “The big question with Houston is how much of it is the [Hurricane] Harvey bump and how much of that is the recovery and the fact that Brent crude is back up above $70 a barrel? At this point, it’s looking pretty strong. Houston looks like it’s back on firm footing.”

Austin, which was one of the nation’s poorest markets for rent growth last year, has seen supply tighten, which should help fundamentals there, according to Kahn. Austin rent growth, on an annualized basis, is about 2%.

“We haven’t had an eight-year run at this level — ever,” he said. “All good things come to an end.”

The idea that developers can buy at market rate value today, do some rehabilitation and expect rent growth to carry the day is becoming a harder sell, Lynd CEO David Lynd said. His firm has reached beyond the state’s major metros and looked at secondary and tertiary markets to find deals that make financial sense.

“We get questioned a lot about where we are in the cycle,” Goldman Sachs Managing Director Katie Bloom said. “It’s a hard question to answer. I don’t see anything on the horizon that should disrupt the multifamily industry; I think we are cautiously optimistic.”

But developers, operators and their debt and equity partners concede the sector’s players may need to become more creative.

“It is just harder to find opportunities,” Lynd said. “They are out there. You’ve got to uncover them. I like to say you’ve got to be more crafty in today’s market to find and generate returns.”