The oldest Millennials might be turning 35 this year, but GFF Architects principal Evan Beattie says the generation is still defining itself. That may be true, but it didn't stop the panelists at our Dallas Next Generation Leaders event from commenting on the validity of Millennial stereotypes. 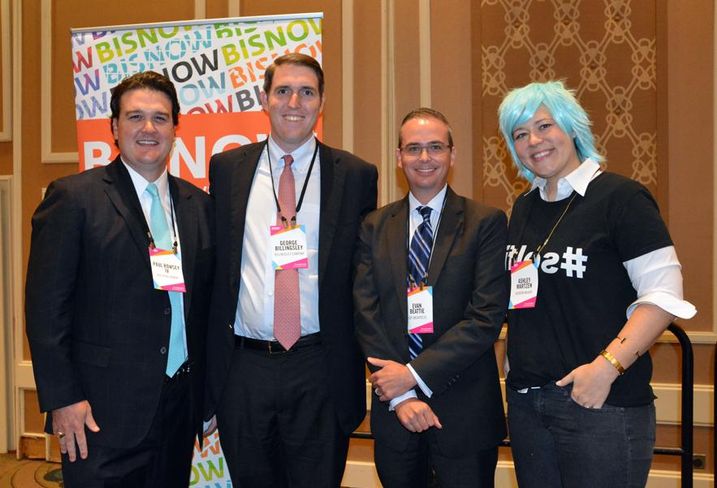 This one is true. Evan has seen many multifamily projects embrace junior suites—micro-units designed for short-term rentals on Airbnb or to residents' family and friends, perfect for when your parents come to visit but you don't actually want to host them.

Billingsley Co partner George Billingsley and Red Development VP Paul Rowsey have both seen an increased demand for ride sharing for work and business purposes. Paul takes Uber from Downtown to Uptown a couple of times a week for work to avoid the hassle of parking.

Driverless cars have picked up a lot of positive buzz because of perceived safety, more productive commutes and decreased need for parking ratios. George wonders how driverless cars, and potentially driverless 18-wheelers and logistics transportation, could impact the workforce. 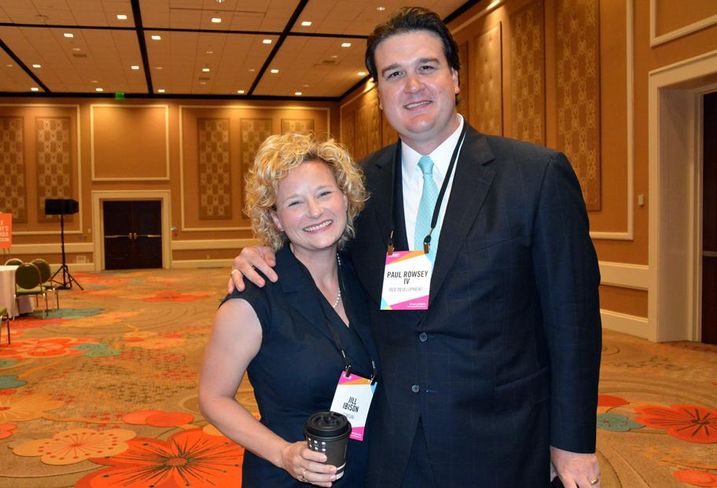 Also spot-on. Enter mixed-use, experiential retail anchors and trendy food concepts such as food trucks and dine-in theater. Evan says food is a huge part of a Millennial's desire for experience. This has paved the way for mixed-use, especially horizontal mixed-use like what you see in Uptown, Paul says. The need for convenience is another experiential driver, because Millennials would rather do all of their errands or chores as quickly and conveniently as possible, so they can spend time—you guessed it—experiencing. Paul's project The Union was built around a Tom Thumb grocery because the team knew Millennials (and everyone, really) would want the ability to balance time efficiently.

Related to this desire for experience, Millennials tend to have less stuff (though whatever stuff they have was likely purchased online). Evan thinks that with this generation renting longer, buying houses later and spending disposable income on concert tickets and craft beer, self-storage is on the way out. He also thinks Baby Boomers who downsize into apartments will soon embrace purging, and eliminate the need for storage.

Stereotype: Millennials are a liability in the workforce. 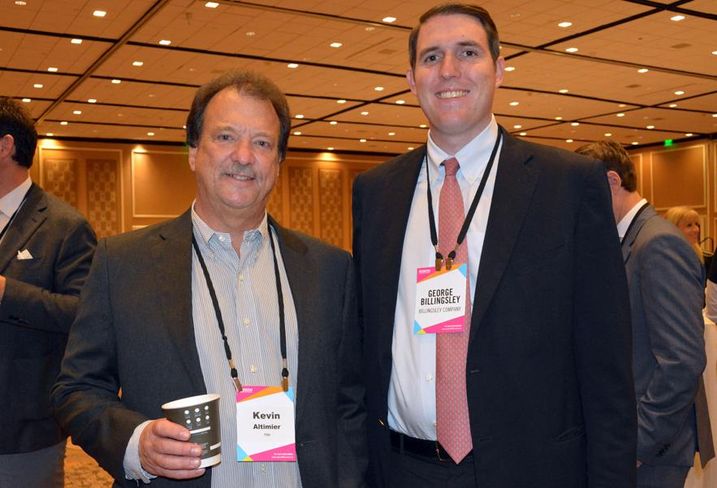 A bit of a mixed bag from our experts here. Evan agrees Millennials work differently than every other generation in the workforce. They need to communicate at all times and need a lot of hand holding and feedback. But he also finds their speed of technology adoption is amazing and their ability to contribute immediately to a project makes them an asset in the workforce.

The rate at which Millennials change jobs shouldn't be seen as negative, George says. He thinks Millennials treat jobs like projects—if they stay for two to five years until the project is complete, they've done their job.