Southlake’s commercial real estate market is one step closer to hosting a high-end, mixed-use, office and retail development that aims to attracts top-notch companies to the North Dallas suburb. 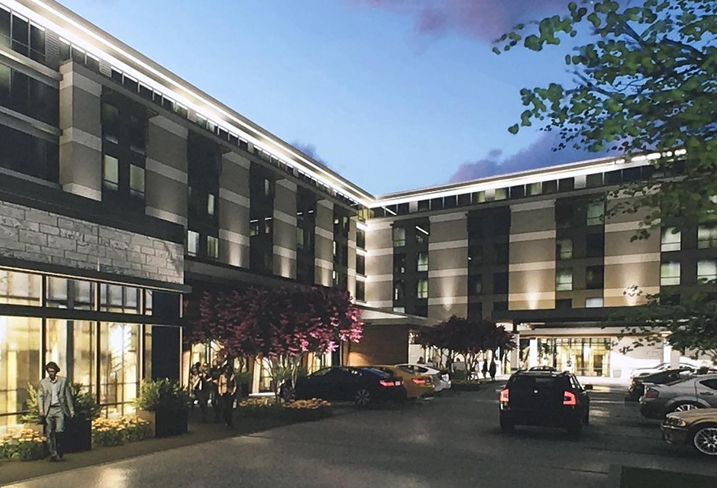 Scheduled to open in 2020, the high-end hotel will sit at the corner of State Highway 114 and White Chapel Boulevard in Southlake.

Once the Delta Marriott establishes its identity off the 114 Corridor, Dallas-based RREAF intends to launch Phases 2 and 3 of its master-planned, mixed-use office and retail development known as White Chapel Village.

“It will be high-end office space, retail, restaurants and, of course, the hotel,” RREAF CEO Kip Sowden said. “Each feeds upon one another, and I think all of the different components of the mixed-use will add value to the other components.”

RREAF has gotten planning approval for 240K SF of Class-A office and retail, plus a three-story parking garage. The office space is being priced at $30 to $35 triple net, and RREAF is open to going build-to-suit.

The project launched about five years ago when RREAF partner and Vice Chairman Lucien Tujague Jr. acquired approximately 16 acres in the affluent Southlake suburb of Dallas-Fort Worth.

At the time, Tujague recognized the land's potential value. After all, the acreage borders the growing 114 Corridor and sits inside a DFW suburb where average household incomes fall somewhere in the $162K to $229K range, according to data provided by RREAF. 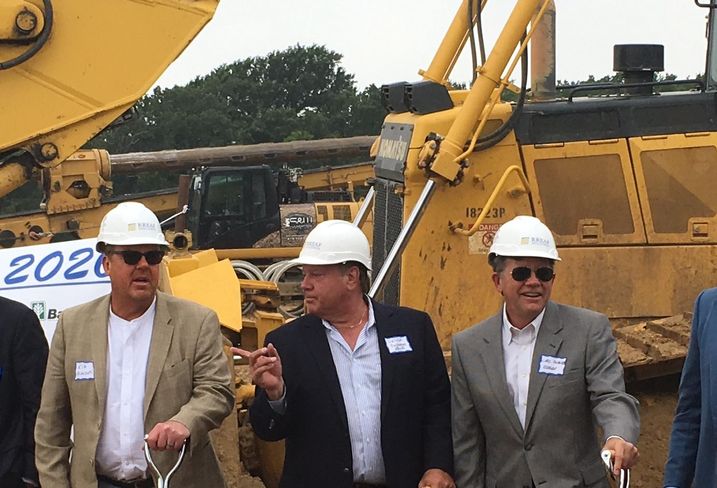 Sowden thinks the project will attract office users from all over the United States because of its location. RREAF is already hearing from retailers, restaurants and corporate campus-type offices that have an interest in moving into the development, he said.

The estimated upside for RREAF is substantial: Sowden estimates the company will see triple-digit percentage increases in the land's value once the development is fully built out.

“Southlake is a fantastic environment, but they do hold you to very high standards, which is what we are really all about as a company,” Sowden said. “On the ground-up development platform side, we want trophy properties at iconic locations that are going to attract institutional capital not only in the United States, but quite frankly worldwide. So, this opportunity that my partner Lucien brought to us really fits that bill.”

After conducting viability studies, RREAF finally made its move, kicking off development with Wednesday's hotel groundbreaking.

“Fifteen years ago, 114 was a two-lane undivided rural highway at this location,” RREAF Director of Development Carl Schwab said. “To see the growth along the corridor, it’s really paralleled by only a couple of growth corridors in the Metroplex. We have multiple equity investors who have shown confidence not only in the product but in the location.” 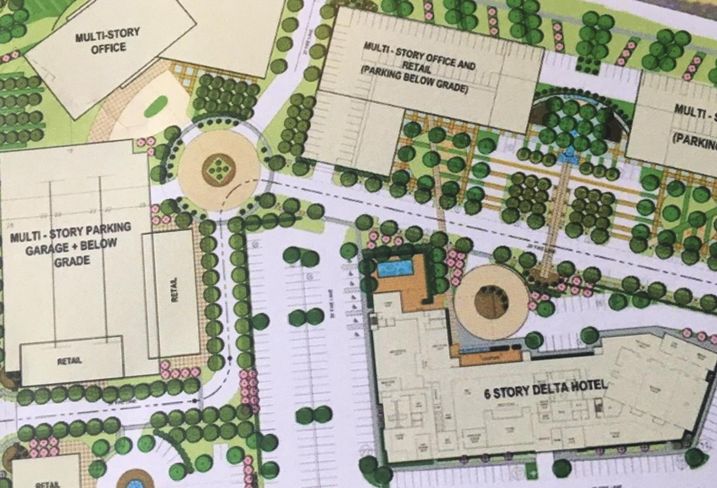 The major 114 Corridor mixed-use development is getting it sea legs right after RREAF made another substantial announcement this month.

IIRR Management Services is designed to manage investors and the existing investment portfolio of RealtyShares, a San Francisco-based crowdfunding platform that abruptly closed at the end of 2018.

It will take over the management of RealtyShares’ 300 active projects, representing more than $400M in debt and equity capital raised from nearly 7,000 investors in over 40 states and valued at $1.5B, RREAF said in a press announcement.

RREAF Chief Operating Officer Doug McKnight said the deal opens his company up to major growth, adding access to another 7,000 investors on top of the roughly 1,000 investors already in its platform.

RealtyShares’ investors also gain access to a CRE platform with substantial assets and more than three decades of experience in the industry.

While investors associated with RealtyShares’ platform are too late to invest in the Delta Marriott project, the final two phases of the White Chapel Village development in Southlake remain in play.

“As we move forward with the office building and the rest of the mixed-use development that will be at this site, those investors will be given access and an opportunity to participate along with institutional equity,” McKnight said.