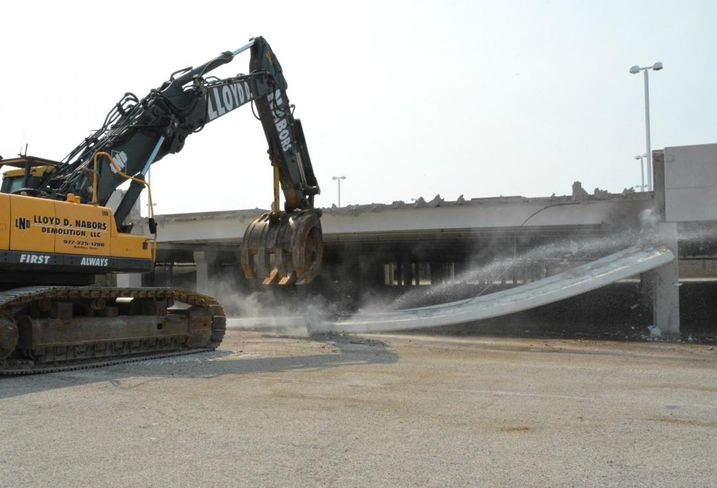 Beck Ventures bought Valley View Center in 2012, but CEO Scott Beck has memories of the shopping center from the 1980s. The Dallas native grew up riding his bike there, and soon the $4B redevelopment will have plenty of room for riding bikes after trails connect the project to White Rock Lake.

The development, particularly its 500K SF office component, will be a competitive option for corporate relocations that are increasingly headed to northern suburbs, Beck said. Midtown has frontage to Interstate 635 and sits just east of Dallas North Tollway behind Galleria Dallas. 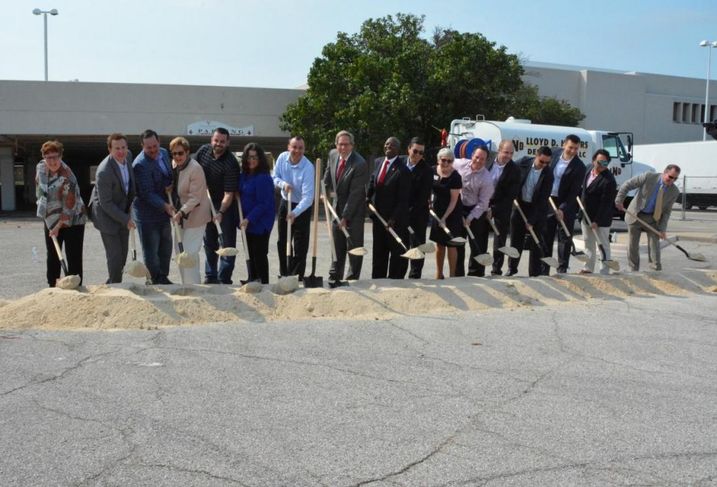 The 400K SF of retail will be anchored by a 183K SF Life Time Fitness, the largest Life Time ever built, and a 10-screen Cinepolis movie theater. Excluding anchors, the retail is 40% leased, Beck said.

About 1,000 units of multifamily will include some affordable housing units. The flag of an 18-story, 440-room hotel remains a mystery.

A 20-acre park owned by the city and run by the Dallas Midtown Park Foundation will center the project and have trails connecting to White Rock Lake. At build-out, the development will also have for-sale condos and a trolley system connecting to the Galleria.

The project utilizes a barbell Tax Increment Financing fund, meaning the $70M fund for Midtown will benefit Southern Dallas. The project has the potential to grow Dallas’ tax base by $20B.

CORRECTION June 23 at 4:18pm ET: A previous version of this story incorrectly stated the size of the office portion of Dallas Midtown.