Has Robust Industrial Development In McKinney And Beyond Turned Oklahoma Into A Suburb Of Dallas?

Only 200 miles of highway separates Downtown Dallas from the Oklahoma border, and if industrial development in the Dallas suburb of McKinney and its outer bounds continues apace, Oklahoma will soon become a suburb of the DFW metropolitan area, commercial real estate experts say.

And this time, they’re not kidding. 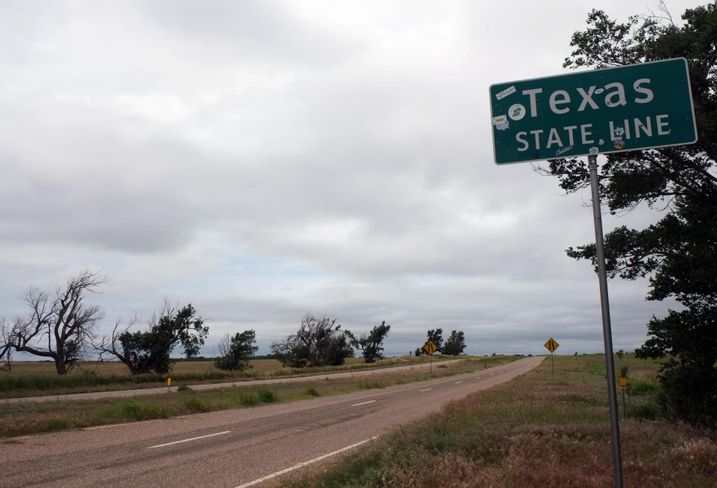 McKinney’s booming population, infrastructure and development-friendly leadership are garnering national attention as a prime landing spot for industrial commercial development in DFW, primarily on the east side of Interstate 75, the Central Expressway. But the city's industrial land is going fast and once it is fully developed, Peterson expects the activity to continue north of Highway 380.

As of today, land just east of Central Expressway off Highway 380 in McKinney is priced anywhere from $2.50/SF to $5/SF, Peterson said. Just five years ago, investors could have nabbed the same land for $1 to $1.50/SF.

And in just the past six months, 370K SF of commercial space — 317K SF of it composed of distribution buildings and 50K SF of office space — was delivered in McKinney, Peterson said. Another 220K SF is under construction, and developers known to be shopping in the market are looking for another 1.5M to 1.9M SF, he said. Once the construction on those buildings is complete, the industry will pay close attention to leasing activity and rates to further judge demand levels in 2019.

“I kid with my wife and say I will have to move to McKinney because I will be working from Interstate 635 and Central Expressway all the way to Sherman in the future,” Peterson said. “Sherman has been very active. Between Sherman and McKinney, over the course of the next 20 years, you are going to see that area built.”

Sherman is only 37 miles away from Durant, Oklahoma, which means developers and investors are already eyeing areas well outside the traditional DFW metropolitan area.

Is It Too Late To Make A Killing In McKinney As A Land Investor? 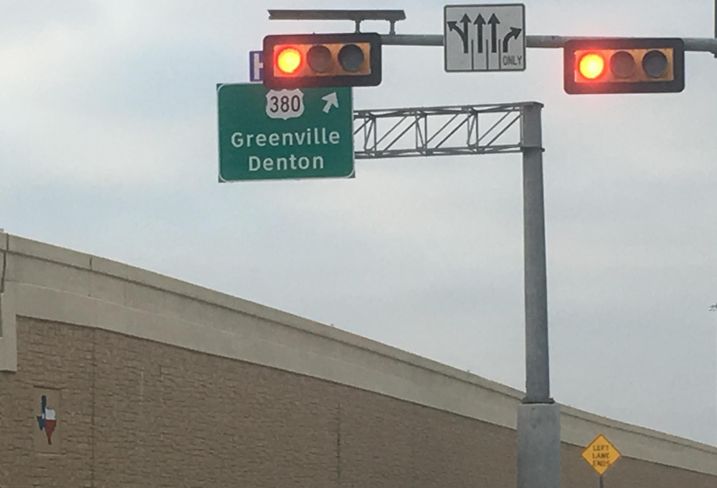 While development and land buys from prior investors is active, anyone in the market to buy commercial industrial land in McKinney as an appreciating asset may already be too late. The best tracts have already traded hands, and now the cycle has moved on to actual development.

“We are seeing in McKinney a lot of industrial interest and activity,” Carey Cox Co. principal Bill Cox said. “There are speculative buildings coming out of the ground and more on the drawing board and inside the city planning department. We as commercial brokers and developers are excited about McKinney, and this North Collin County area has waited a long time for this opportunity.”

There is some room left to find deals, but Cox said those opportunities are going fast.

"If you own industrial land, you are either under contract or in serious negotiation to be under contract. There are a few 20- to 40-acre sites available, but it’s becoming less and less as time goes on.”

Cox estimates land prices in McKinney five to 10 years ago hovered in the $2/SF range. Today, industrial land is priced at $4 to $4.50/SF.

“If you were to buy today, you will experience some windfall, but it will not be what those who bought 15 to 20 years ago are experiencing,” Cox said.

Those reduced returns are causing investors to cast their eyes toward Oklahoma.

So why is McKinney favored so much for industrial growth? 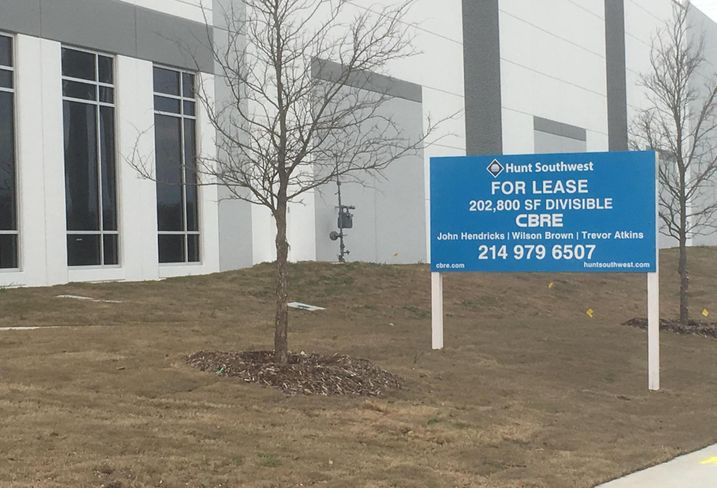 For starters, McKinney’s city leadership remains amenable to industrial developers and has land in place to provide options that neighboring suburbs simply cannot offer. It is also the only North Dallas suburb, other than Addison, with an airport catering to corporate and transient aircraft.

“When I started in the business in 1997, my primary focus was Richardson and Plano,” Peterson said. “Half of what’s standing in East Plano was there at the time. East Plano is developed — there is not much room for development in East Plano.”

As for Richardson, it ended up with the shells of buildings designed for the 1990s telecom boom and is still littered with assets that are less of a match for manufacturers and industrial facilities, according to Peterson.

McKinney’s neighboring cities are also known to place more restrictions on what types of industrial products can be built, while McKinney is more open, Peterson said. So, if a supplier, retailer, manufacturer or other company needs warehouse space in the robust North Dallas suburbs, McKinney is the go-to place.

This is particularly true in an era where Amazon and e-commerce channels are killing brick-and-mortar stores and snatching up warehouses and distribution spaces across the DFW area.

“McKinney has the ability to build a more distribution-type of product for these tenants,” Peterson said.

As McKinney’s population explodes (it grew 4.5% from 2018 to early 2019), e-commerce will become increasingly interested in the area.

“I certainly think it is ripe for opportunities for tenants, especially e-commerce types of users or last-mile distributors that are trying to support McKinney, Allen, Prosper and Celina,” Peterson said.

McKinney's infrastructure is also part of its allure. And with I-75 fully operational and the Sam Rayburn Tollway now connecting McKinney to multiple parts of DFW, the city has access to the rest of the Metroplex for deliveries and distribution.

“The good news about McKinney is you have sites available to develop utilities and roads in place, and a city that willingly wants to work with developers to help spur the economic development conditions in McKinney," Cox said.