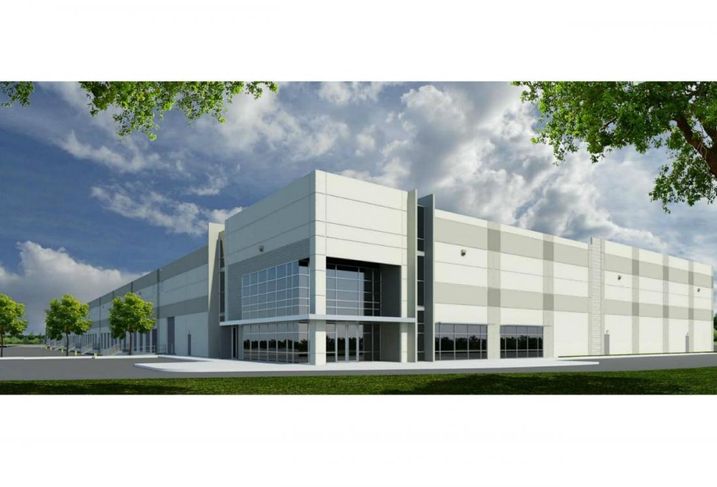 Duke Realty will build a 189K SF building on the final site in Grand Lakes in Grand Prairie. The new development will deliver in February in the 2.2M SF industrial park.

Grand Lakes 4053 will have 32-foot clear height and a 185-foot truck court. It will have 112 car parking spaces and 44 trailer spaces. Thornton said Duke has two strong prospects, one that would lease the entire building and another that would lease about two-thirds of the building.

Adjacent to the new development, Duke just completed the expansion of Grand Lakes 4003 by an additional 283K SF. Of that, 118K SF is still available for lease.

“That build expansion was completed [Monday] and we have two very good prospects for the remaining space,” Thornton said. “We expect to be leased up within six weeks.”

“Typically we see leasing interest fall off in the summer, particularly late July and early August,” Thornton said. “But we’ve been very pleased with activity this summer — I’ve never seen this much activity in July in my career.”