Up Close with Cannon Green

Since joining Stream Realty Partners in 2009, managing director and partner Cannon Green has seen the industrial division grow from about 12M SF of leasing and management assignments to close to 43M SF. Just last month, Stream announced two big wins with development, leasing and management of a 330k SF industrial project for Cabot Properties and the leasing assignment for the 430k SF I20/161 Crossing industrial project developed by Mohr Capital. 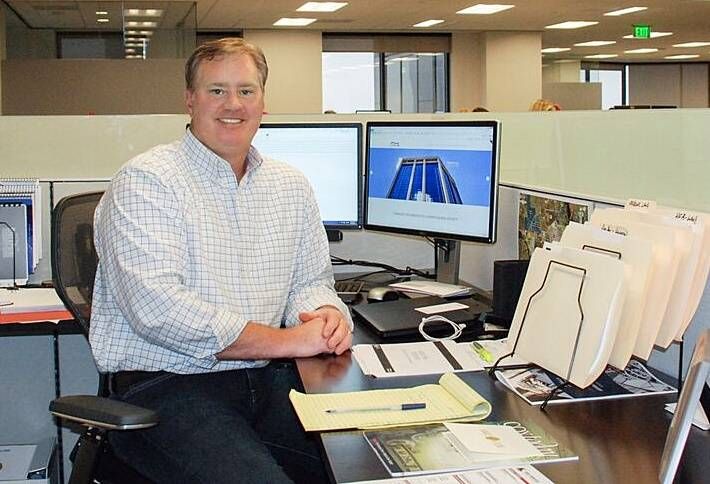 At the end of 2012, Stream’s leadership saw the market turning and decided to join the development game to grow with their clients, as well as leverage the talent at Stream, Cannon tells us. It's a place where his entrepreneurial spirit thrives. Development is a challenging sector of commercial real estate, he tells us, and one that involves seeing the deal come full circle. You have to put the puzzle together: every little bit of information from finances and underwriting; building concept and construction; securing the debt and the equity; and deciding how you will market and lease the project. For Cannon, it’s all about the pursuit of the deal and solving the puzzle. His passion for development began while working at Trammell Crow as a development analyst and leasing agent, where his career in commercial real estate began. 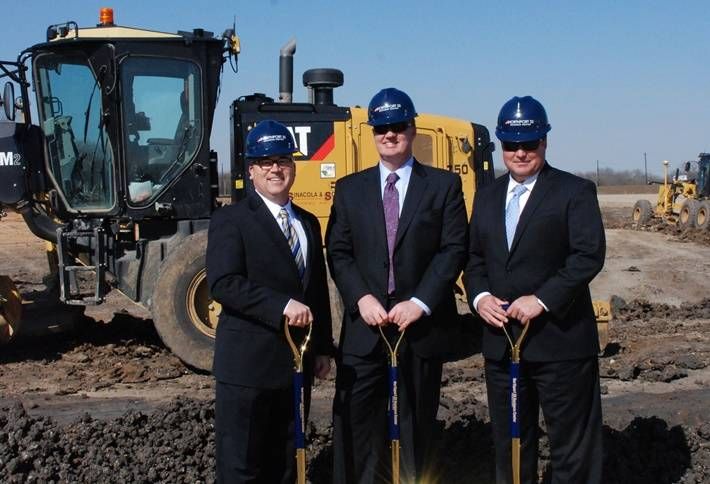 During this cycle, Cannon has developed eight industrial buildings, in excess of 2.5M SF in the Metroplex. For the last 30 months, he says, he pretty much works, showers, sleeps and goes back to work. Recent deals for Cannon include: 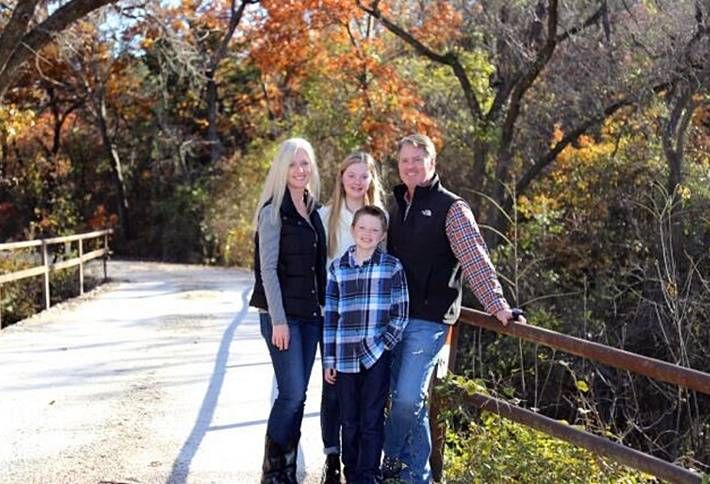 The Fort Worth native was COO for the Preston Trail Golf Club when he made the jump to Trammell Crow. Starting his career there is among Cannon’s most cherished accomplishments. “That experience was second to none…Crow tended to hire very aggressive, competitive people and I fall into that category,” he tells us. He left Crow to join DCT Industrial, where the portfolio grew from 7M to 80M SF while he was there. The company was taken public in 2006—a year after he started there. Cannon says his national experience at DCT was invaluable; he learned how markets interacted and managed leasing teams, as well as gained the experience of taking a company public. The main thing he learned: He didn’t want to work for Corporate America. So, when he had the chance to join Stream with some friends from Trammell Crow, he jumped. When he has downtime, he and the family (wife Paige, daughter Avery and son Chase) like to spend time at the family ranch in Hico going hunting, fishing, or just playing in the mud.