As Boomers Age Into Senior Housing, Few Of Them Can Afford It

The U.S. Census Bureau says 77 million baby boomers will be over the age of 65 in 2030, but only a fraction of them have the financial resources to afford the senior housing products coming online today.

For the senior housing space, this means a major change is coming, but the form it takes remains a mystery. 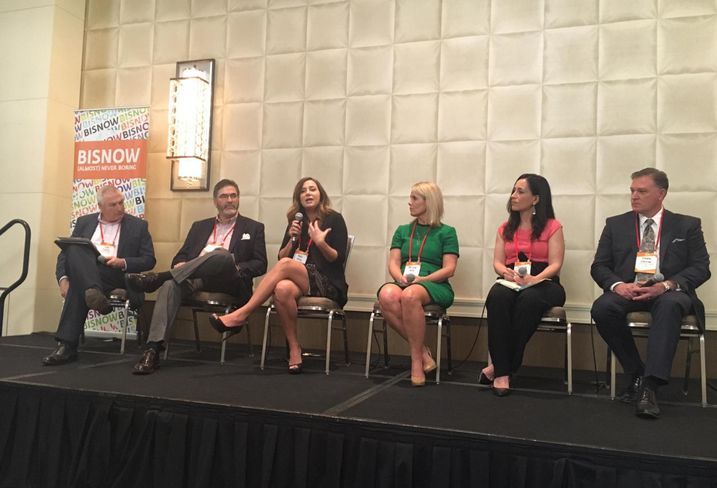 “I think when you have 10,000 people a day turning 65, and the other statistic that reigns true in my mind is only 10% can afford the care they need ... that means our industry is ripe for disruption," Legacy Senior Communities CEO and President Melissa Orth said at Bisnow's 2020 Senior Housing Boom event in Dallas.

The statistics for baby boomers are already daunting. The average income for seniors in DFW is roughly $35K per year, and the average age for most seniors living in these communities is 84, according to Buckner President and CEO Albert Reyes.

Buckner is the developer behind the upscale, high-rise senior community Ventana By Buckner in Dallas. Even though the facility houses seniors with healthy incomes, Reyes said the affordability crisis is the biggest battle senior housing developers face in the coming decade.

Reyes believes only a limited number of baby boomers have the resources to afford what he calls the middle-to-upper income senior communities that are so popular among today's developers.

Unfortunately, the idea that baby boomers are retiring with big bucks in the bank is a myth, according to the speakers.

"The boomers haven’t saved like the World War II generation did," Corzine said. "We keep talking about the silver tsunami coming at us. Our biggest challenge is how do we figure out how to serve this population that [doesn't] have a half million dollars saved up? How are they going to be able to afford this?"

The solutions pondered so far run the gamut, from the creation of micro-units to the development of smaller spaces that focus less on design and more on cost, Farvardin Winfrey said.

“There are other options that are equally worthy. You have multigenerational small communities that are popping up, you have green homes for seniors, and you have day programs,” Orth added.

To enhance affordability in the memory care space, Orth’s company is already considering day care solutions for dementia patients to reduce the cost of full-time care.

Farvardin Winfrey said with structured parking garages costing anywhere from $25K to $45K per unit, she is hopeful Uber Elevate and self-driving cars will eventually reduce the need for developers to build as much parking.

“That is going to make our projects a little bit more affordable, when you think about how much it costs for one car,” she said.

CORRECTION, MARCH 13, 11:30 A.M. CT: A previous quote from Siobhan Winfrey mentioned a price for parking lots, but should have referred to structured parking. Her quote has been updated.