It has been one week since Hurricane Harvey first hit Texas (and mere days since it left), so it is hard to say with any certainty how the Texas economy will respond over the next six months to a year. What we can do is look at the past, and that tells us DFW may see some spillover activity, but also some spillover pain. 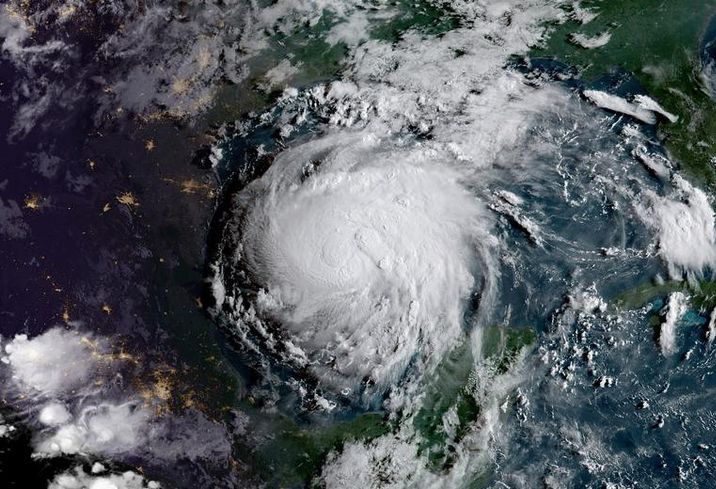 “What we have seen in other markets after a big natural disaster is … you do get a bump in apartment leasing,” RealPage Chief Economist Greg Willet said.

Houston will almost certainly get a boost in multifamily activity, but whether or not Dallas sees an increase will largely depend on how many people decide to move from Houston. As of yet, there are no solid numbers on how many people will be moving to the DFW area from Houston, so any predictions are merely conjecture.

If the bump does occur, according to Willet, the occupancy rates should increase while rent remains about the same for roughly the first year. However, if the bump is big enough, after the first leases lapse on buildings that received a boost in occupancy, rent prices could go up proportionally.

More likely than not, rebuilding efforts in Houston will draw contractors away from Dallas temporarily, meaning construction slowdowns may be on the horizon. 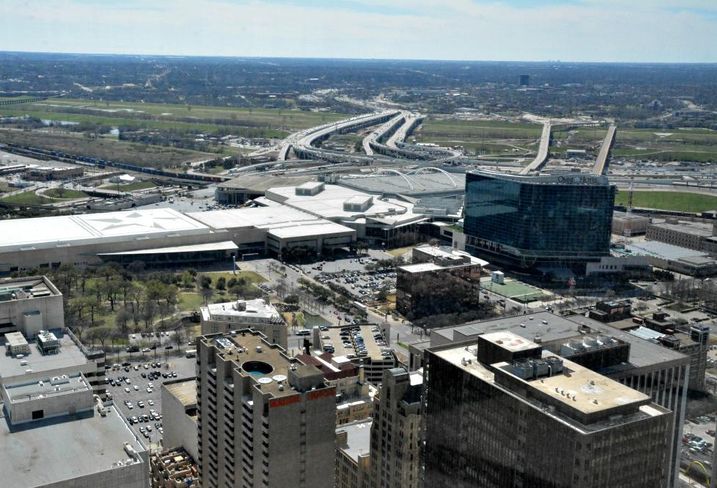 In the realm of hospitality, CBRE’s Jamie Lane and Brett Edgerton did a study on hotel performance after natural disasters. They found that hotels in disaster-stricken areas generally increase occupancy due to displacement and fewer available rooms due to damage. Contractors and insurance adjusters fill up rooms for long periods of time and can drive occupancy numbers up.

According to CBRE Director of Client Strategies Jeff Binford, the damage to the hotels in Houston and the high occupancy rates could drive some conventions to move to Dallas.

“As hotels in Houston are filled with contractors and insurance adjusters, many of those conventions for the next year may be displaced, and Dallas should benefit,” Binford said.