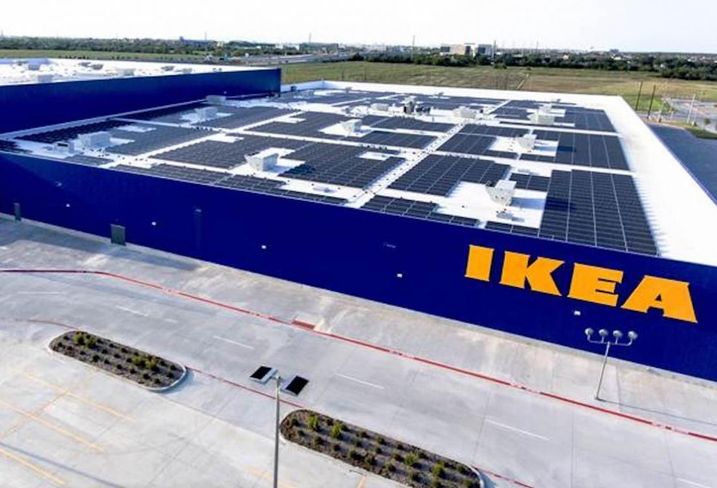 This is solar project No. 47 for IKEA in the United States; 90% of its U.S. stores have a solar array. Sun Power was in charge of development and design. Installation was handled by MYCON Construction. The new array reduces the carbon footprint by 1,406 tons, the equivalent of 197 cars' yearly emission or 208 homes' yearly emission.

Chris Storm was promoted to vice president of investments and land at Henry S. Miller.

Arch Street Capital acquired Suite 2801, a 417-unit multifamily property in Euless, on behalf of an undisclosed client in a joint venture with Cortland Partners. 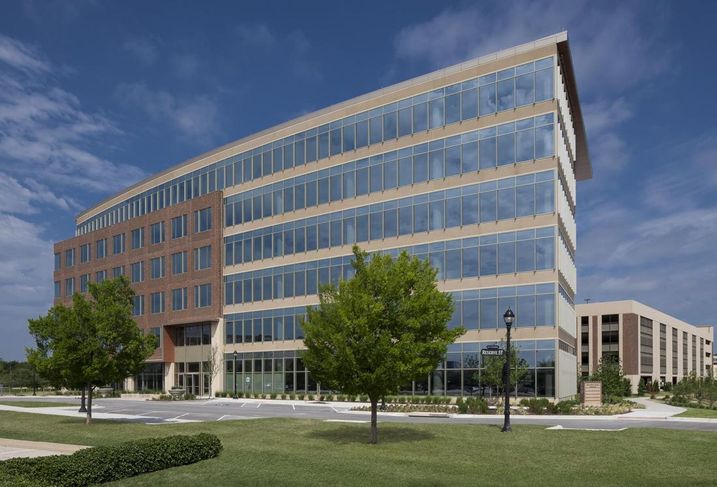 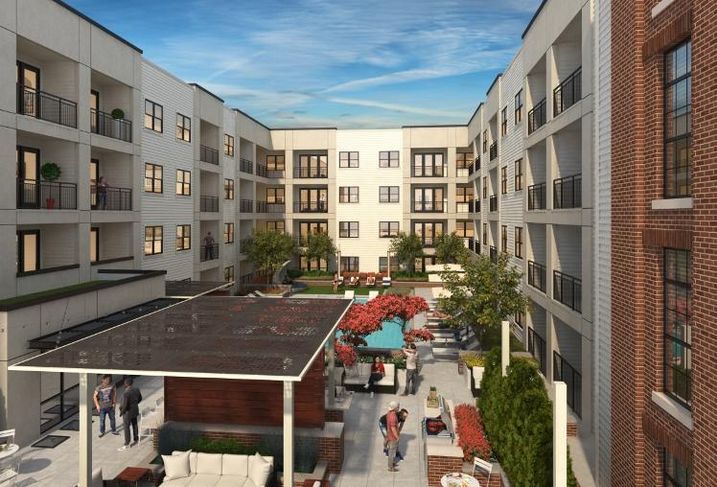 Southern Land Co. announced the development of Morada Plano, a mixed-use apartment community at 1009 14th St. in Plano. Construction on the 183-unit, two-building, five-story development is projected to be complete next year and will include 13K SF of restaurant and retail space.

Co-working company WeWork will open its first Fort Worth location in 2018. Located at 5049 Edwards Ranch, it will be able to host 850 people.

Trademark Property Co. is fundraising relief for survivors of Hurricane Harvey. The company has pledged to match up to $150K in companywide donations.