Keurig Dr Pepper is moving its Texas headquarters from Plano to Frisco, into a 350K SF build-to-suit office building in the mixed-use The Star campus, which includes the world HQ of the Dallas Cowboys football team. 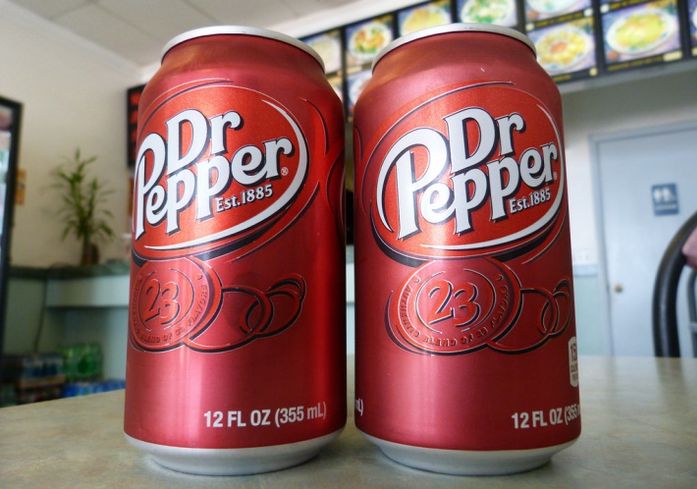 The new location will be ready in 2021 and serve as one of the company's two headquarters, with the other in Burlington, Massachusetts.

The deal followed a vote by the Frisco Economic Development Corp. board of directors approving an incentive package for the move, tied to certain performance criteria. About 1,100 employees work in the company's current location in Plano, which it has occupied since 1998.

"This move will drive job growth opportunities, as well as create interest from other corporations across the nation seeking to expand and relocate their operations," Frisco Economic Development Corp. President Ron Patterson said in a statement.

Keurig Dr Pepper partnered with CBRE to secure the new location and has engaged architectural design firm Corgan for interior design on the project.

The Star is the 91-acre campus with the Cowboys HQ, a 12,000-seat stadium, a 60K SF gym, a country club, a hotel, a sports medicine research facility and various retail options. It is developed in partnership with the city of Frisco and Frisco Independent School District.

Nuveen Real Estate opened its latest U.S. office location in Uptown Dallas at The Union. Nuveen head of U.S. industrial sector Graydon Bouchillon will lead the office. Nuveen, a global real estate investment manager with $125B of assets under management, is expanding its presence nationally and within Texas. 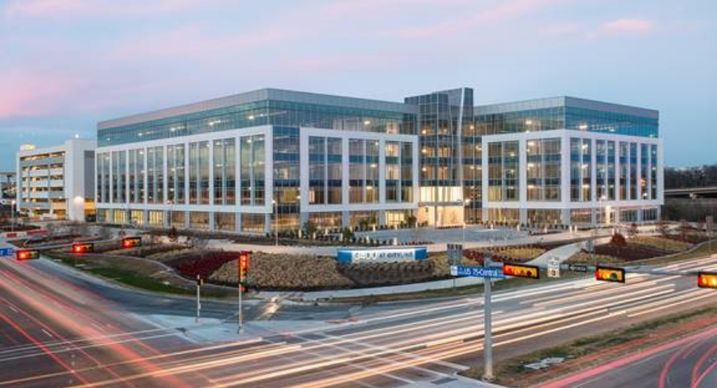 DXC Technology Co., a subsidiary of Hewlett-Packard, has leased 100K SF at 3400 at CityLine, a 313K SF building developed by Transwestern Development Co. in Richardson. 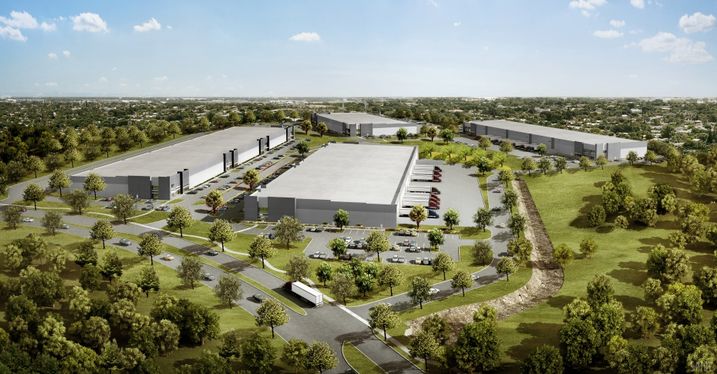 E4D Technologies, which designs and manufactures medical devices, is relocating to a new facility in Richardson. The company has signed a lease for a 42K SF building in Parc Northeast at 2920 Telecom Parkway. E4D previously occupied three buildings on International Parkway in Richardson, and the move will allow the company to consolidate. Holt Lunsford Commercial represented the landlord, while Cushman & Wakefield represented the tenant. 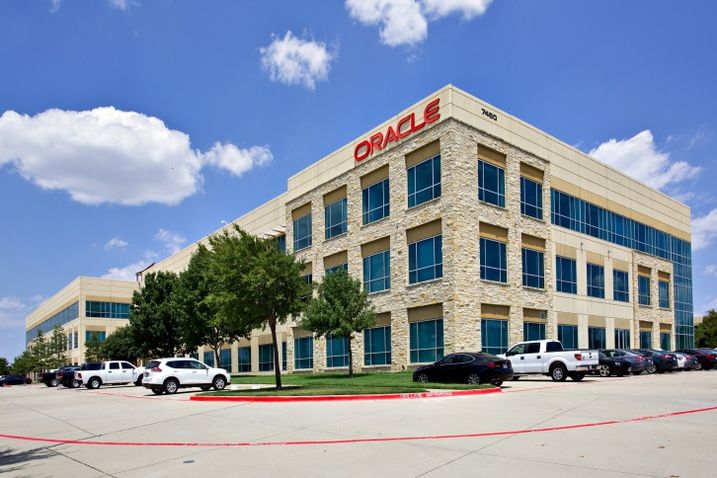 Investment sales firm Strive has brokered the sale of Forest Hills Village in Forest Hills. The 69K SF strip center, anchored by a Foodlands Markets grocery store, is fully occupied. The seller was a private California investor, while the buyer was a Dallas-based private investor.