The AD EX — short for The Architecture and Design Exchange (and formerly the Dallas Center for Architecture) — is opening its doors this weekend at its new Downtown location at Republic Center. 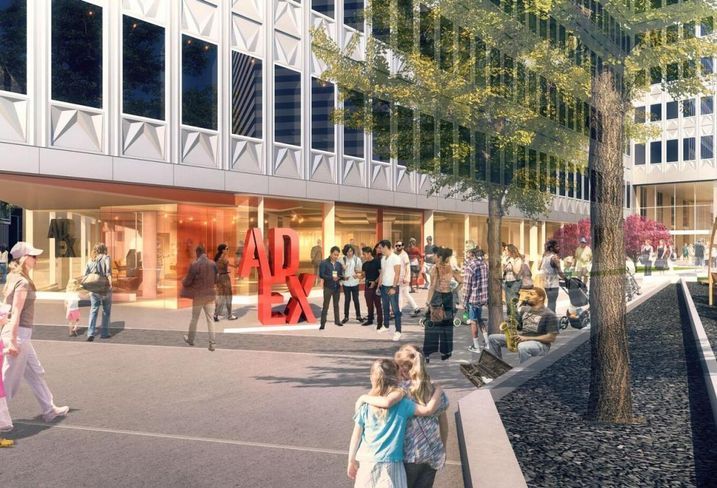 The center has a street-level site adjacent to Downtown’s next planned public park, Pacific Plaza Park. Construction kicked off this spring on Pacific Plaza, the first of four new green spaces planned for Downtown in the next five years.

Its first exhibits in the new space will include the return of the seasonal exhibit Building Toys and Toy Buildings: Architecture Through A Child’s Eyes and this year’s exhibition of A Window into the Architect’s Mind: 44th Annual AIA Dallas Ken Roberts (KRob) Memorial Delineation Competition. 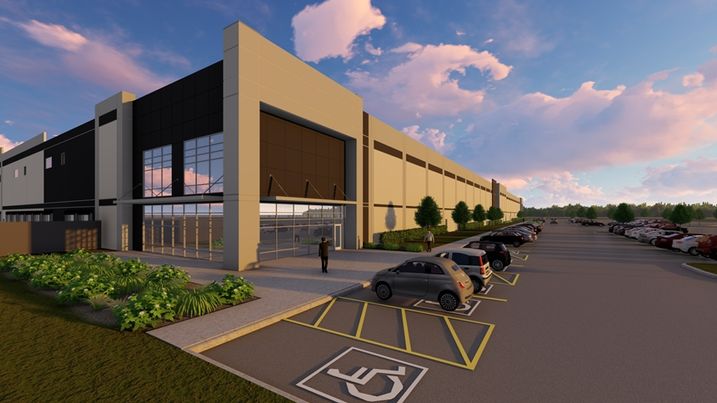 The distribution facility will be on 58 acres at the southwest corner of West Wintergreen Road and North Lancaster-Hutchins Road and is expected to be completed by Q4 2019. The project team is Bob Moore Construction, Pacheco Koch and Alliance Architects. Cushman & Wakefield’s Gary Collett and David Eseke assisted JDC in marketing the property. 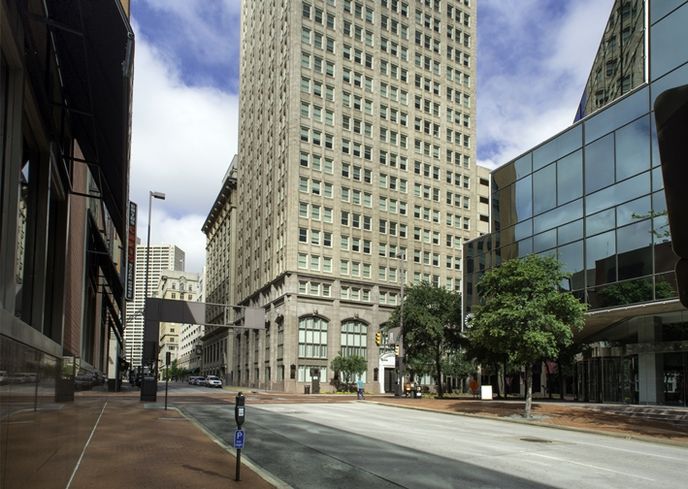 Courtesy of JLL
714 Main, Fort Worth

Development Service Group acquired the 24-story 714 Main in Fort Worth from XTO Energy Inc. Built in 1921 and renovated in 2010, 714 Main includes over 185K SF of office space. The buyer plans to redevelop the property into a 232-key, four-star hotel. JLL's Ryan Matthews represented the seller.

Harbor Group International has sold three separate portfolios of apartment communities, including one in Texas, realizing more than $700M when all transactions are totaled. That represents an increase of nearly $140M in value when compared to the properties’ initial aggregate purchase price. The Texas portfolio includes 12 properties in Dallas and Houston totaling 3,100 units that HGI affiliates acquired in 2014.

Hunt Realty Investments has sold 160 acres of its 1,150-acre Fossil Creek development at the northeast corner of Interstate 35 and 820 in Fort Worth to a private buyer. The Fossil Creek land disposition includes various tracts of land that are zoned for residential, retail, commercial, office and industrial uses. NAI Robert Lynn's Todd Hubbard, Jon McDaniel and Bobby Montgomery brokered the sales on behalf of Hunt Realty Investments. 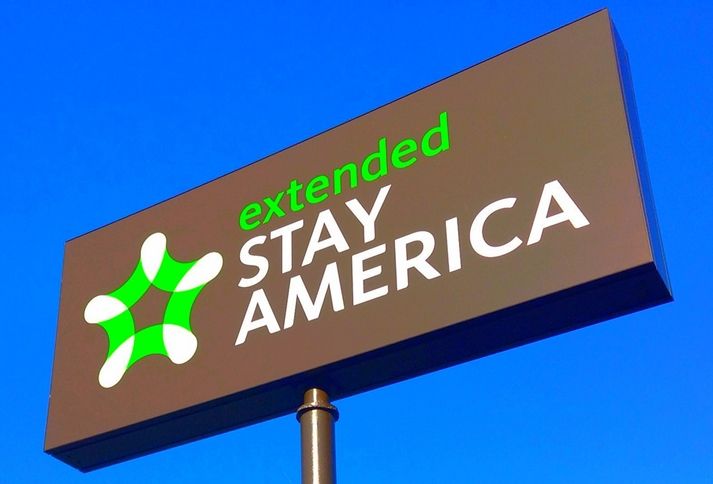 Eleven Extended Stay America hotels in Texas have been acquired by franchiser Provident Realty Advisors of Dallas for an unspecified price. The  collection of locations covers the Texas map, with properties in the great plains, interior lowlands and Gulf Coast regions. Hunter Hotel Advisors brokered the deal. 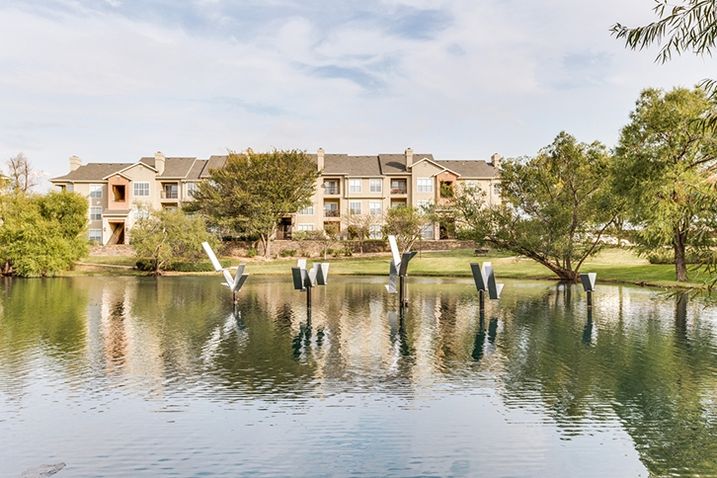