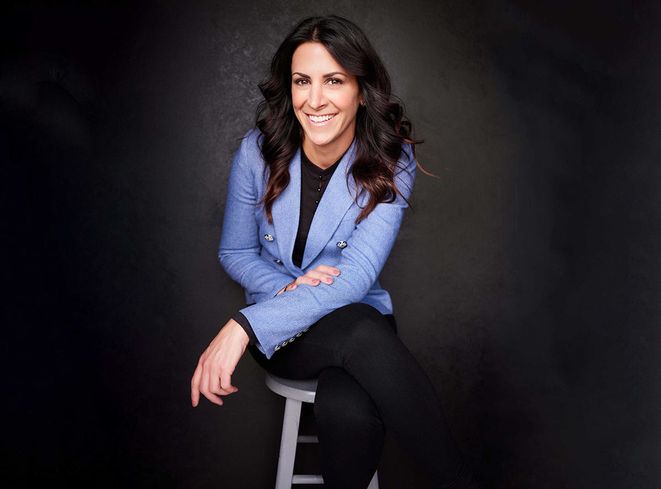 Megan Dimmer was named CEO of Humphreys & Partners. She has over 15 years of experience at Lexmark International, a Fortune 500 company, and joined HPA four years ago as chief strategy officer. Mark Humphreys will continue to own the company and serve as chairman. 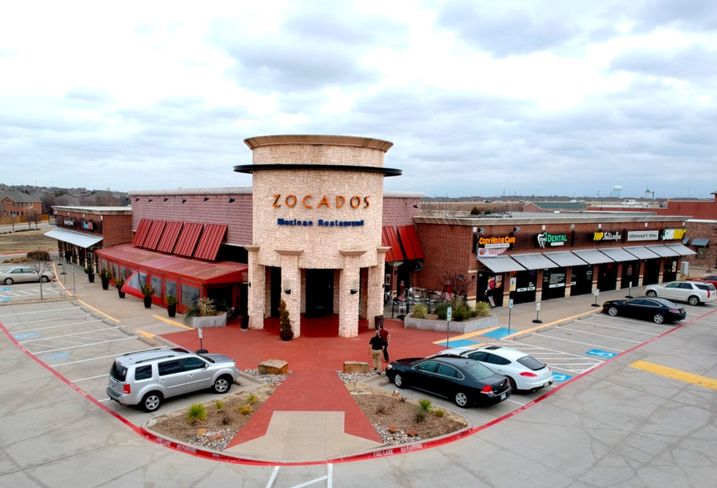 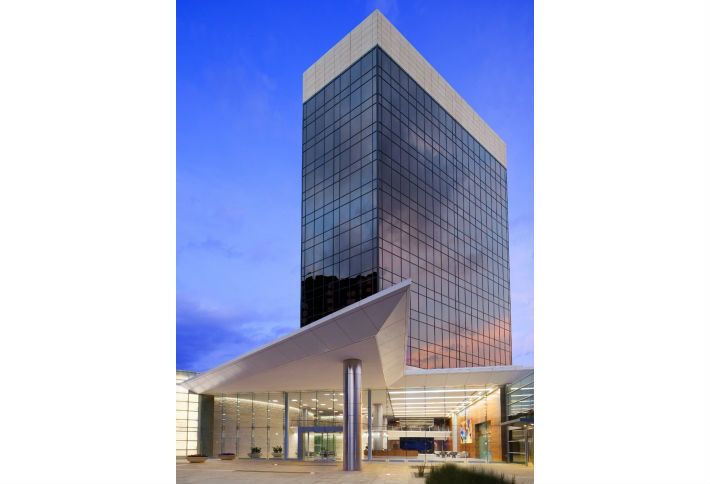 Courtesy of Gaedeke Group
One McKinney in Uptown Dallas

Florida-based coworking concept Venture X is opening in One McKinney in Uptown Dallas. The 22,553 SF space will have common community areas and conference rooms, 240 dedicated desks, and private and virtual offices. Colliers’ Ryan Hoopes represented the tenant. The deal is one of six Venture X communities scheduled to open across North Texas over the next six weeks by franchise owner Jonathan Ellis. Gaedeke Group’s Elliot Prieur and Allison Johnston represented the landlord in-house. 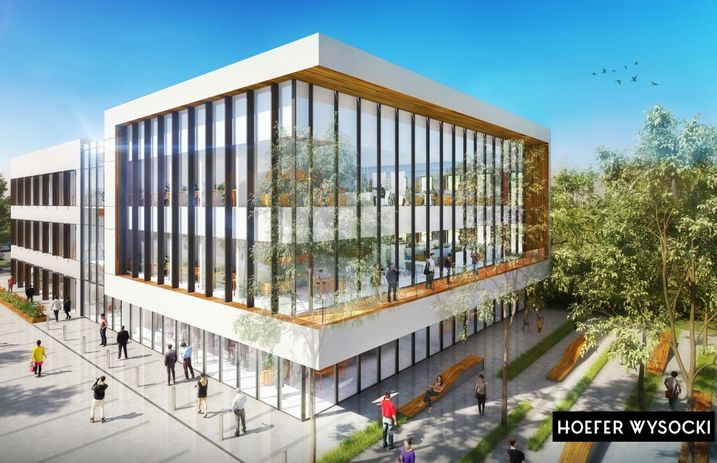 T2V Properties broke ground on a three-story, 35K SF office building at 1410 Westridge Circle North in Las Colinas. The property, Phase 1 of the Irving IT Park, is designed for up-and-coming IT companies and will particularly cater to small users between 2,500 and 10K SF. The 90K SF Phase 2 will break ground in 2019; together the phases will total 125K SF of Class-A office space. T2V co-founders Sam Kilaru and Vinay Vattikuti will occupy the third floor with their own companies, Yasmesoft and Vendithera, though if a tenant wanted the entire building, the duo would move their companies to Phase 2. The building is 75% sold to investors, with a heavy emphasis on EB-5 investors in the Phase 1 capital stack because the project is in a certified targeted employment area. There are opportunities for 20 EB-5 investors across both phases. Gebren Consulting Services’ Stephen Gebren is the project manager, Hoefer Wysocki is the architect, and Arch-Con Corp. is the general contractor.

Weitzman completed renovations of Trinity Plaza, adding a new facade, signage, landscaping, seating areas, parking and lighting to the 59K SF shopping center. The architect for the remodel is Hodges & Associates. Asset manager Joe Lea directed the renovation on behalf of the center’s ownership, and Weitzman’s Kathy Detrick oversaw construction of the renovation. Approximately 350K SF of retail owned by Weitzman at the North Josey Lane and SH-190 intersection will be renovated eventually; Trinity Valley, 275K SF at the northeast corner, is next.

The Federal Home Loan Bank of Dallas awarded $14M in Affordable Housing Program grants to 29 projects in Arkansas, Louisiana, Mississippi, New Mexico and Texas, which will result in the creation or rehabilitation of 1,853 housing units. FHLB Dallas annually returns 10% of its profits in the form of AHP grants to the communities served by its member institutions. AHP funding is utilized for a variety of projects, including home rehabilitation and modifications for low-income, elderly and special-needs residents; down-payment and closing-cost assistance for qualified first-time homebuyers; and the construction of low-income, multifamily rental communities and single-family homes.