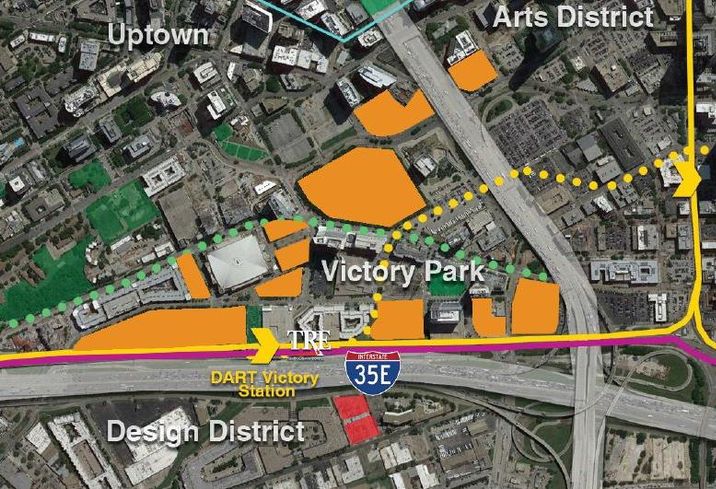 The village addresses major points in the Amazon request for proposals such as proximity to an urban area, access to an educated workforce and access to transit (public, infrastructure, air).

"The Uptown/Victory Park site is very similar to Amazon’s Seattle campus and it possesses all of the amenities and requirements Amazon is seeking,” Hillwood Chairman Ross Perot Jr. said. “It’s in the heart of an urban and vibrant city environment, adjacent to mass transit and key transportation infrastructure, and we can offer plenty of office development sites for them to execute their vision for a second North American headquarters.”

The National Association of Women in Construction hired Beth Brooks as executive vice president. Brooks served as chief executive for the Texas Pest Control Association and the Texas Society of Association Executives before coming on board with NAWC. 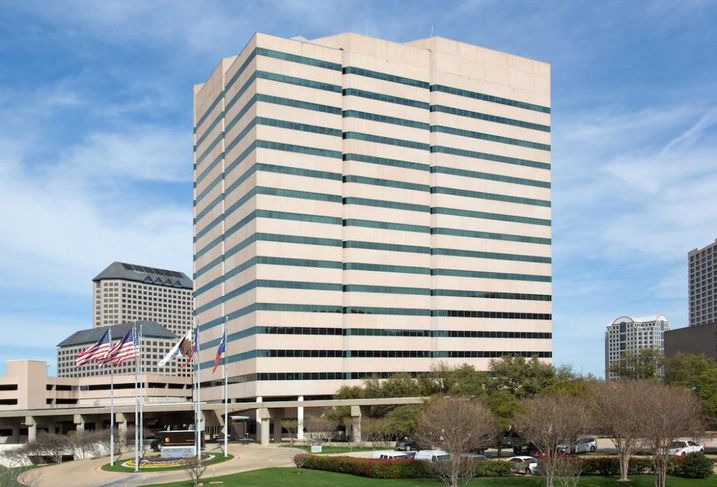 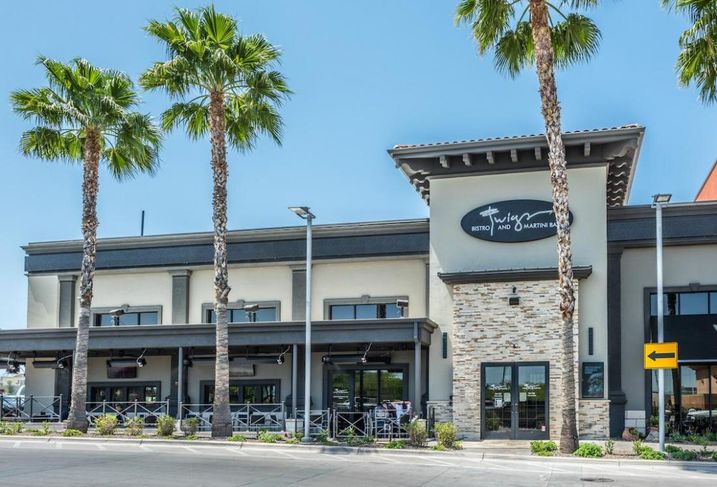 Twigs Bistro and Martini Bar will open two locations in DFW totaling 14K SF. One site will be in The Colony at Grandscape on State Highway 121 opening in early 2019, and the other will be in Fort Worth at the corner of Trailhead Bend Way and Marathon Avenue, opening by the end of 2017. Simon Property Group’s Richey Neeson represented the landlord, Clearfork Retail Venture.

Huntington purchased a site in Garland on Shiloh Road and plans to deliver a two-building industrial project totaling 249K SF.

American Institute of Architects Dallas chapter and Dallas Center for Architecture are relocating to Republic Center at 325 North St. Paul. The lease is for 13K SF of office space.