Dallas took second place on the list of top five manufacturing job markets (behind Detroit) with 6,700 new jobs in the industry, according to the US Bureau of Labor Statistics’ Current Employment Series. 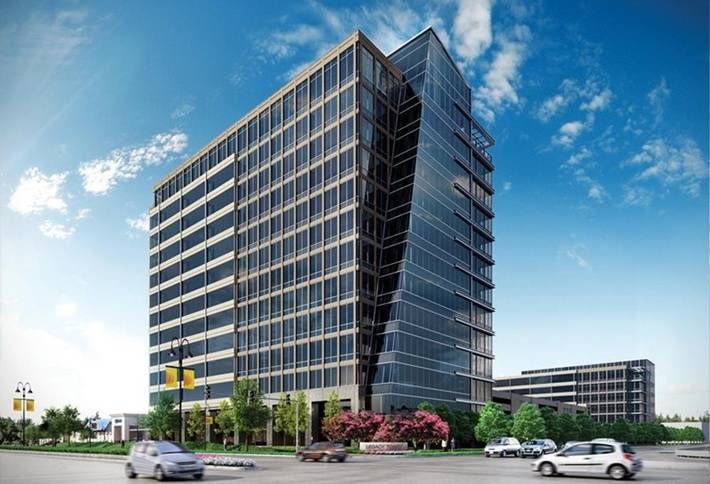 One good example of the growth in manufacturing across the Metroplex is the upcoming opening of Hilti (a global manufacturer of construction tools and applications). The firm plans to open a 65k SF R&D facility in Irving after relocating its HQ (pictured) to Plano from Tulsa last October. Houston rounded out the top five in fifth place with 5,200 jobs. 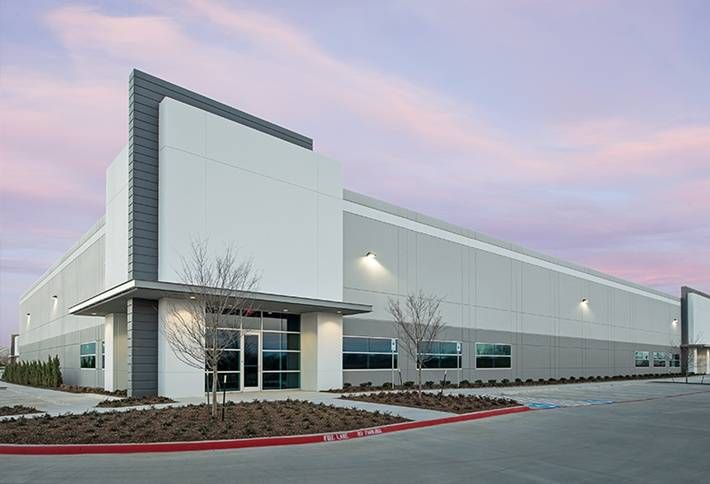 RealPage leased a new corporate HQ at an undisclosed location in Richardson. The new lease will begin in September 2016 and expire in 2028, with two, five-year options to renew. 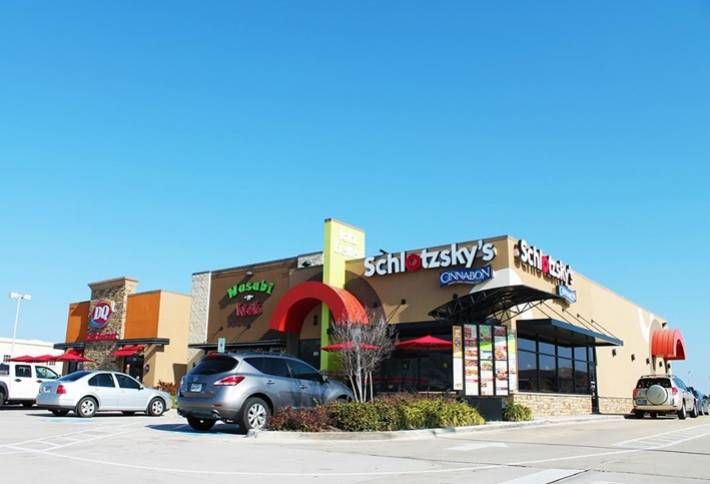 SHOP Cos investment sales’ Tommy Tucker and Tim Axilrod repped three sellers in four transactions totaling 36k SF. Among the deals were the 12k SF Stampede Crossing in Las Colinas. The duo repped the seller, a Dallas-based limited partnership. The buyer was a private DFW-based LLC. They procured a New York-based buyer for the 12k SF Flower Mound Plaza in Flower Mound off Long Prairie and Cross Timbers roads. They also repped the seller, a Central Texas-based individual.

TIG Real Estate Services’ Kevin Mackey repped Cliff McFadden in the purchase of a 60k SF industrial building on five acres at 65 Oak Creek Dr in Kaufman. The property will now be the corporate HQ of McFadden Transport and Warehouse. The seller was repped by Sharron Worthy of Keller Williams. 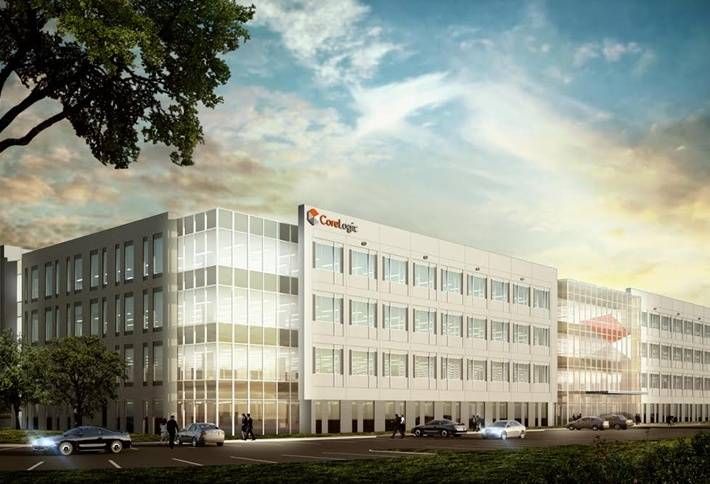 CoreLogic selected Billingsley Co to build a 327k SF office building as the DFW operations site for the California-based company. The new CoreLogic building will be four stories and is expandable to over 400k SF to handle projected company growth. The Cypress Waters site is at the northwest corner of Hackberry Road and Ranch Trail. The company plans to occupy the building in 2017. CoreLogic was represented by CBRE’s Jeff Ellerman, Scott Hobbs and Mike Scimo.

KDC announced that Woolley’s Classic Suites signed on to join Avion Business Park (a 50-acre tract along SH 114 and Royal Lane between Esters Boulevard and Freeport Parkway in Irving). Avion Business Park is the second location in the country for the Woolley’s Classic Suites hotel brand. The first Woolley’s opened in Denver on May 22, 2014, near the Denver International Airport. Also at Avion, the American College of Emergency Physicians recently broke ground on a new three-story, 57k SF HQ. Construction on Woolley’s Classic Suites will begin in the fall with completion scheduled for winter 2016. The American College of Emergency Physicians HQ is scheduled to be complete in summer 2016.