Toyota Industries Commercial Finance leased 63k SF on the third floor for its new global and North American HQ. TICF, a financing arm of Toyota Industries, provides financing for forklift and other industrial equipment. TICF will occupy the space in Q4. JLL’s Ronda Clark, Wade Clark, Alan Wood and Kimarie Ankenbrand repped TICF. imortgage, a division of LoanDepot, signed a new 14k SF lease on the first floor of the building. The mortgage banking company is one of the fastest-growing privately held retail companies in the US. It also plans to move in in Q4. The tenant was repped by Voit Real Estate Services’ Mark Caston and Jon Boland. A third lease for 9,500 SF went to ZAK Products.

James “Beau” Jones Jr. joined Cohen Financial as managing director. He has more than 20 years of experience in the commercial real estate asset management, underwriting and due diligence specialties. He will focus on growing the firm’s loan servicing, asset management and asset advisory services practice reach to financial institutions, private equity firms and investment banks across the country. He comes to the firm from The Birdseye Group in Dallas, where he was partner and managing director of business development.

Jim Brownlow, Mike Bristol, John Blackburn and Parvez Malik joined the Henry S. Miller Cos. Jim will be SVP of Henry S. Miller Equity Partners. He brings over 40 years of commercial real estate experience to the Miller team. He comes from a company he founded, Stonehill Capital. Mike comes from his own firm, Bristol Advisors. John was part of the team responsible for the development of Las Colinas. Parvez comes from his own firm, as well, BZR Commercial Realty. 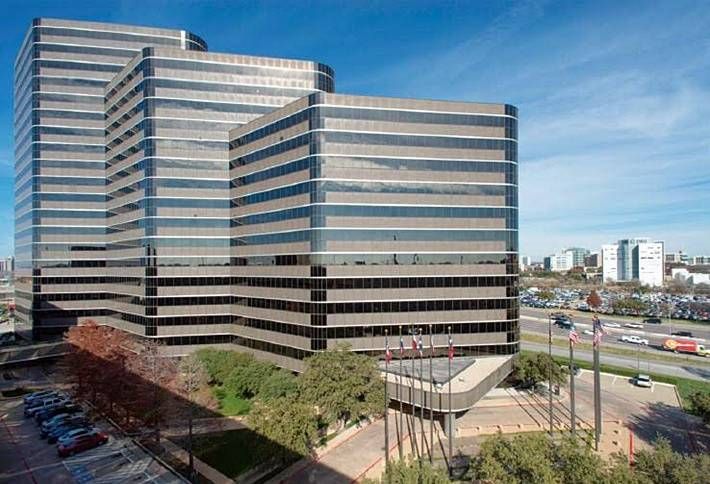 Davidson & Bogel Real Estate's Edward Bogel and David Davidson Jr. brokered a sale for 2.4 acres at the southeast quadrant of Spring Creek and 121 in Plano. The property sits between Nebraska Furniture Mart and Toyota’s future corporate campus. Sealy & Co was the seller. Leon Capital was the purchaser.

Hunt Mortgage Group provided $10.5M bridge financing for the acquisition and rehabilitation of the 436-unit Surrey Row Apartments at 7272 Marvin D. Love Fwy in Dallas. The loan represents 80% of costs. The loan terms include a 24-month term, plus 12-month extension option, with interest only payments for the full term. The borrower is IRG MDL, a Delaware limited partnership, backed by key principal Elliott Aronson, who was represented by Sal Torre of Estreich & Co of New York. 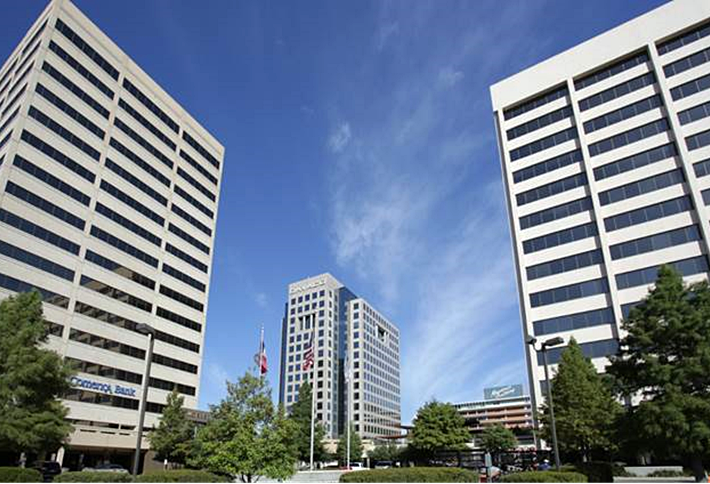 The Johnson Development Corp and Tricon Capital Group JVed to purchase the 2,083-acre master planned community of Viridian from an entity controlled by CrossHarbor Capital Partners of Boston. The project has 1,000 lots, which have been contracted to be sold to 10 national and regional homebuilders, of which approximately 700 sales have already closed.

Granite Properties closed on the purchase of West End Marketplace at 603 Munger Ave. The seven-story, 237k SF building in the Dallas CBD will be redeveloped for office use with restaurants on the ground floor and rooftop amenities. Granite has renamed the building Factory Six03. The building’s historic materials will be restored, while integrating modern infrastructure and building systems. An eighth-floor addition will include a rooftop entertainment space and amenity deck with views of downtown. Additional common areas will include a community lobby, conference facility, coffee bar, and the existing basement will be converted to parking. Factory Six03 will also be home to two ground-floor restaurants. Granite is working with architects GFF and ArchiTexas. Design and construction will take 13 months, and a contractor will be announced this summer. Factory Six03 is being pre-leased, and will be ready for occupancy September 2016.