State Of DFW Architecture And Urban Planning: DFW Is A Builder’s Hot Spot, But Could Learn From Other World-Class Cities

Architects, designers and urban planners still view DFW as a hotbed of building design and construction activity, but without increased attention to the beautification of dense development and a greater focus on mass transit, the area could find itself with a few chinks in its armor. 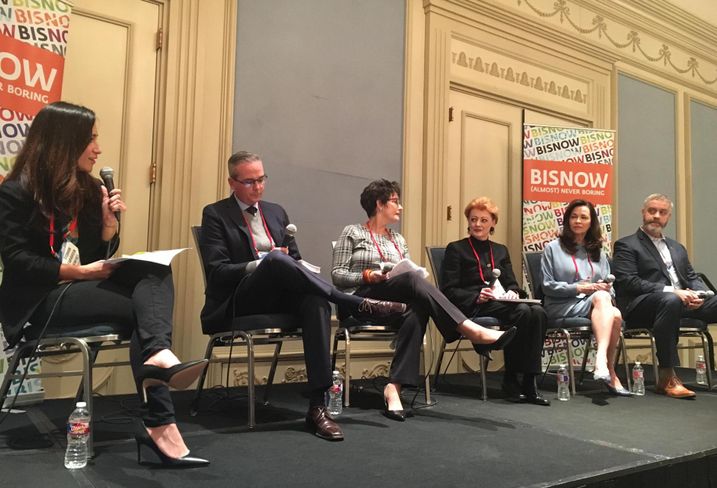 “I think we learned a lot from the Amazon pursuit,” Gensler Managing Director Cindy Simpson said at Bisnow’s Dallas Architecture and Design event. “It was the first time someone came to the city to tell them what they wanted and what they really needed.”

The Metroplex learned DFW's strengths and weaknesses when Amazon chose the East Coast instead for its second headquarters.

“We learned we were a little bit behind on the mass transit that we needed, so we needed mobility,” Simpson said. “We also are very good at a lot of things, but at the same time, we have learned from the challenge of that [request for proposals].”

One of the challenges that local cities are now addressing — and are making strides in — is in the area of education, Simpson said.

When local architects analyze DFW in comparison to other world-class cities, there is some fear the region is steaming ahead in population and business growth, but falling behind in producing integrated neighborhood and community designs that make cities stay on top for long periods of time.

“Dallas has always been known as the most entrepreneurial city out there, but it’s slowing,” DLR Group Vice President Jo Staffelbach Heinz said. “We are too slow on the Trinity [project]. We are too slow on our mass transit. I was just in Zurich, and I was overwhelmed by the vibrancy of what was happening in Zurich. They have buses, they have transit and trains. Everybody was walking. The city is very urban. I think we are slipping a bit.”

Today, as DFW grows in every direction, architects increasingly see their work conflated with that of urban planners. 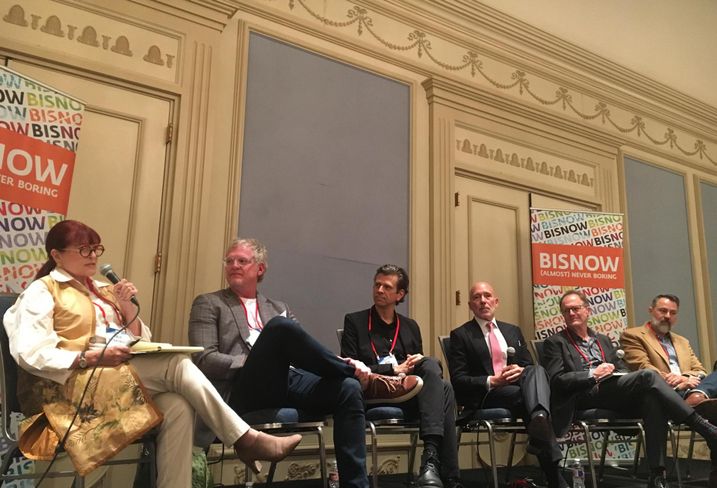 “I'm a huge proponent of planning and urban design ... as a way to make sure the architecture sits well within the community and neighborhoods that we design for,” HDR Managing Principal Harold Thompson said. “Dallas is unique because we are not really challenged by space.”

Despite DFW having plenty of space to build, Thompson and other architects speaking at Bisnow's conference said the area still needs to focus on integrating neighborhoods and making density work to avoid sprawl and cities that lack a design focus.

“We have to in Dallas set an example even though it is not being forced on us,” Thompson said. “There is a lot of talk about autonomous vehicles, but in a place like Dallas, it would make our sprawl worse. But, what we can do is take the technology of autonomous vehicles and apply it more to mass transit to take the streets back in that respect.” 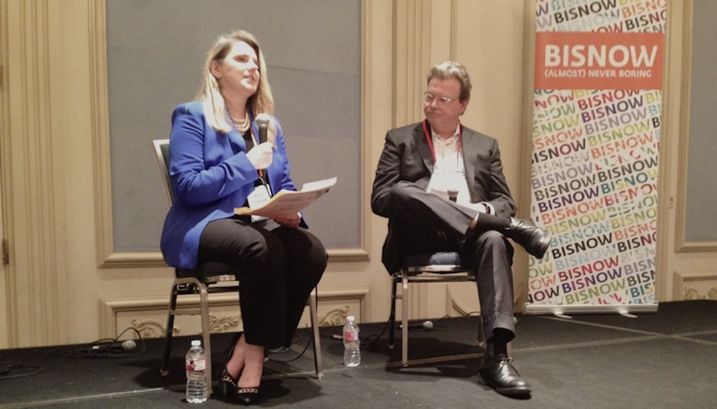 While there is pushback against density in DFW, architects on the panels noted other cities have managed to preserve and integrate nature into their designs while addressing growth — and they used architecture and urban planning as tools to create solid outcomes.

“Tokyo has been a fairly recent experience for myself in the last couple of years,” Perkins and Will Design Director Ron Stelmarski said.

“It shows that density doesn’t have to mean lack of order. What I really appreciate is the way that there’s such a love of respect and discipline in the culture. And they don’t allow density to take over the natural components. You find nature everywhere.”